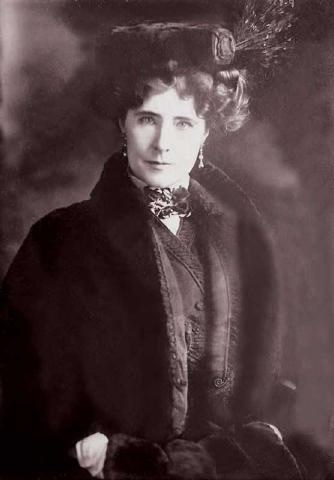 "Elinor Glyn", née Sutherland, was a United Kingdom/British novelist and scriptwriter who specialised in romantic fiction which was considered scandalous for its time. She popularized the concept of It-girl/It. Although her works are relatively tame by modern standards, she had tremendous influence on early 20th century popular culture and perhaps on the careers of notable Hollywood stars such as Rudolph Valentino, Gloria Swanson and Clara Bow in particular.

If you enjoy these quotes, be sure to check out other famous writers! More Elinor Glyn on Wikipedia.

He had that nameless charm, with a strong magnetism, which can only be called, 'It.

A madness of tender caressing seized her. She purred as a tiger might have done, while she undulated like a snake.