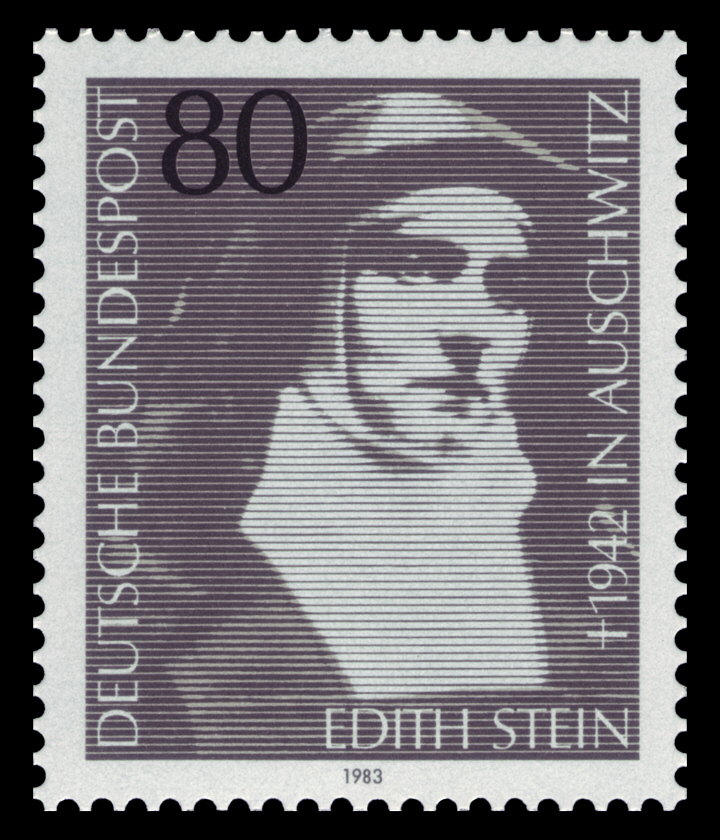 She was born into an observant Jews/Jewish family, but was an atheism/atheist by her teenage years. Moved by the tragedies of World War I, in 1915 she took lessons to become a nursing assistant and worked in a hospital for the prevention of disease outbreaks. After completing her doctorate/doctoral thesis in 1916 from the University of Göttingen, she obtained an assistantship at the University of Freiburg.

From reading the works of the reformer of the Carmelites/Carmelite Order, Teresa of Ávila/St. Teresa of Jesus, OCD, she was drawn to the Catholic Faith. She was baptism/baptized on 1 January 1922 into the Roman Catholic Church. At that point she wanted to become a Discalced Carmelite nun, but was dissuaded by her spiritual mentors. She then taught at a Catholic school of education in Speyer.

Those who join the Carmelite Order are not lost to their near and dear ones, but have been won for them, because it is our vocation to intercede to God for everyone.

My longing for truth was a single prayer. 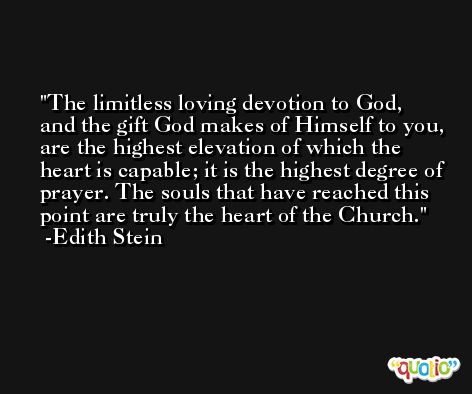 In order to be an image of God, the spirit must turn to what is eternal, hold it in spirit, keep it in memory, and by loving it, embrace it in the will.

If anyone comes to me, I want to lead them to Him. 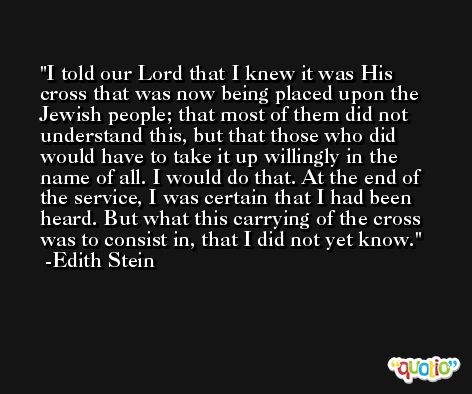 One could say that in case of need, every normal and healthy woman is able to hold a position. And there is no profession which cannot be practiced by a woman.

The nation... doesn't simply need what we have. It needs what we are.