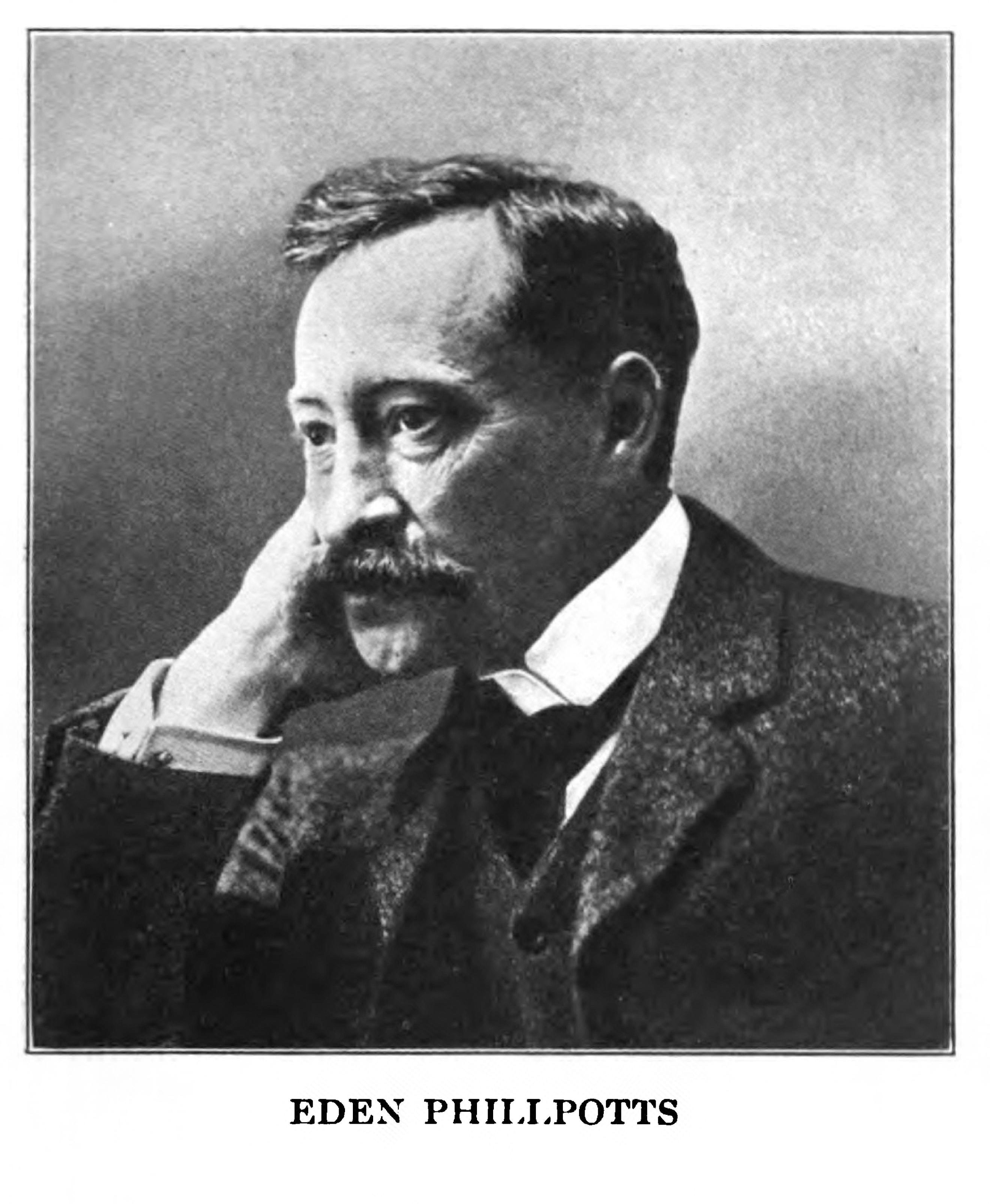 "Eden Phillpotts" was an English author, poet and dramatist. He was born in Mount Abu, British India, educated in Plymouth, Devon, and worked as an insurance officer for 10 years before studying for the stage and eventually becoming a writer. He co-wrote two plays with his daughter "Adelaide Phillpotts".

He was the author of many novels, plays and poems about Dartmoor. His Dartmoor cycle of 18 novels and two volumes of short stories still has many avid readers despite the fact that many titles are out of print.

Phillpotts wrote many other books with a Dartmoor setting. He was for many years the President of the Dartmoor Preservation Association and cared passionately about the conservation of Dartmoor.

One of his novels, Widecombe Fair (novel)/Widecombe Fair, inspired by an annual Widecombe Fair/fair at the village of Widecombe-in-the-Moor, provided the scenario for his comic play The Farmer's Wife (play)/The Farmer's Wife. It went on to become a silent movie of the same name, directed by Alfred Hitchcock and filmed in 1927. The cast included Jameson Thomas, Lillian Hall-Davis, Gordon Harker and Gibb McLaughlin.

He also wrote a series of novels each set against the background of a different trade or industry. Titles include: Brunel's Tower (a pottery) and Storm in a Teacup (hand-papermaking).

If you enjoy these quotes, be sure to check out other famous novelists! More Eden Phillpotts on Wikipedia.

I had no ambition to make a fortune. Mere money-making has never been my goal, I had an ambition to build. 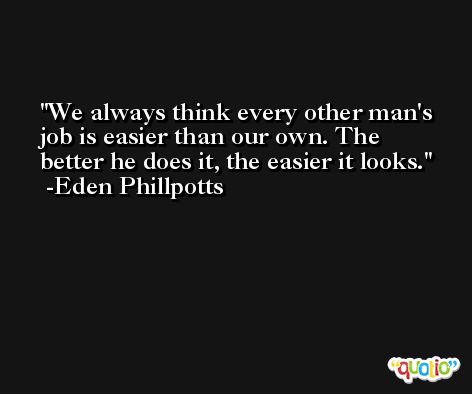 You never know what a fool you can be till life gives you the chance.

His father's sister had bats in the belfry and was put away. 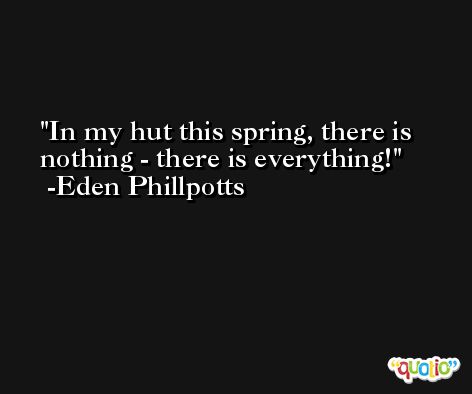