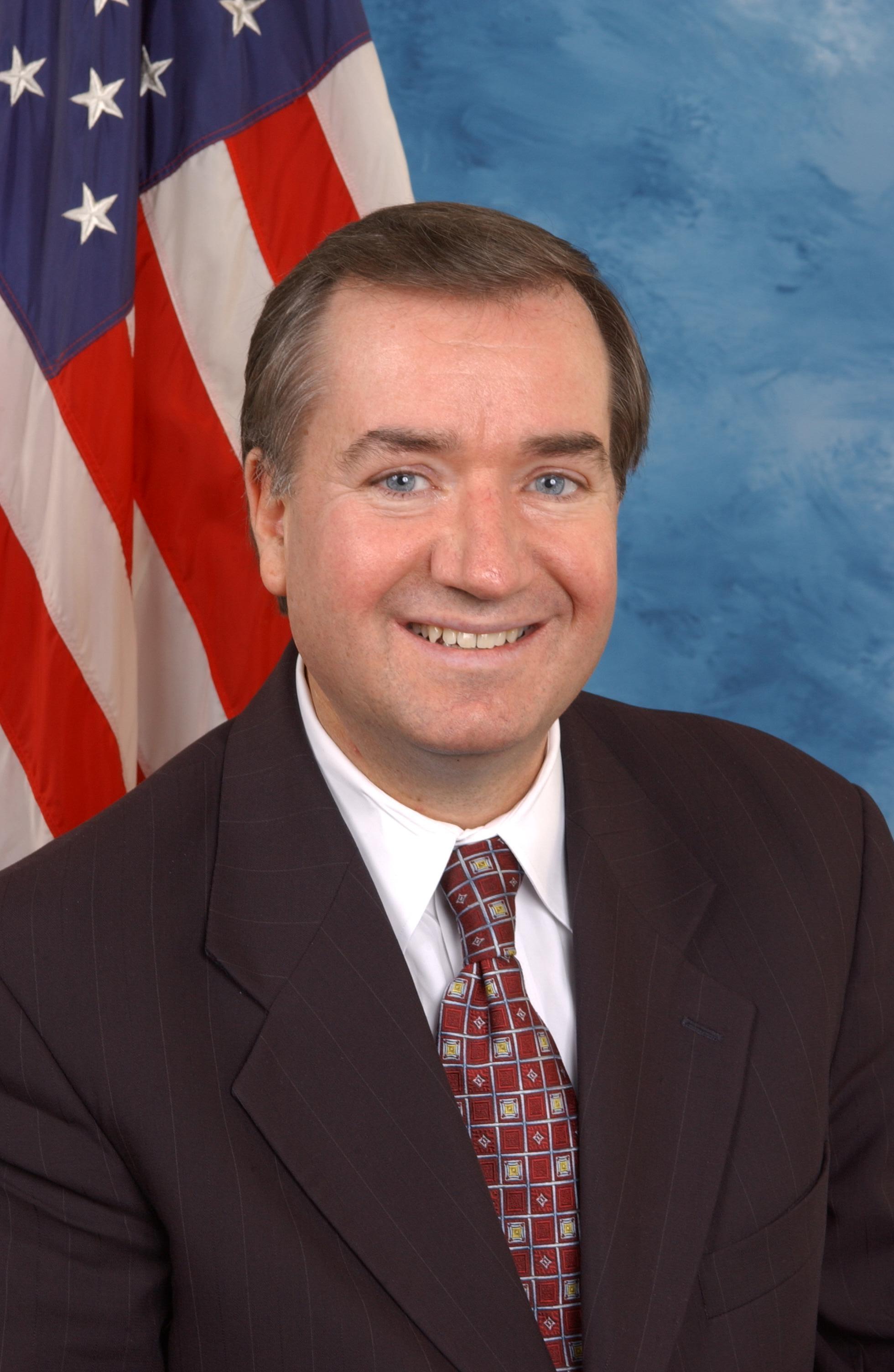 If you enjoy these quotes, be sure to check out other famous politicians! More Ed Royce on Wikipedia.

Our challenge is to use this environment of dramatic change to push for better governance and for protection of human rights.

Several of the energy companies want to do the right thing. It's a matter of leveling the playing field though for them and that's why corrective action here is necessary. 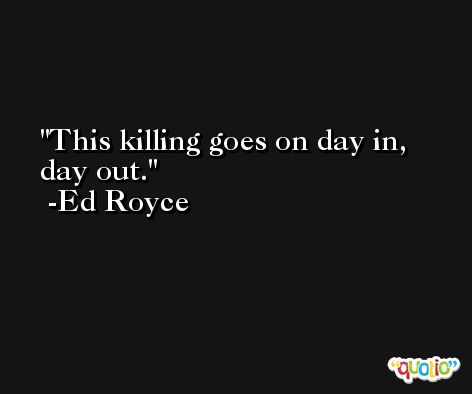 We have a serious concern with the fact that, while people are struggling in Zimbabwe, we see this type of free spending and transfer of assets out of Zimbabwe and to accounts in the United States.

It's within the ability of the Liberian people to seize their destiny, ... Unless he's brought to the bar of justice, eventually all of West Africa will be in jeopardy. And Nigeria won't be immune. 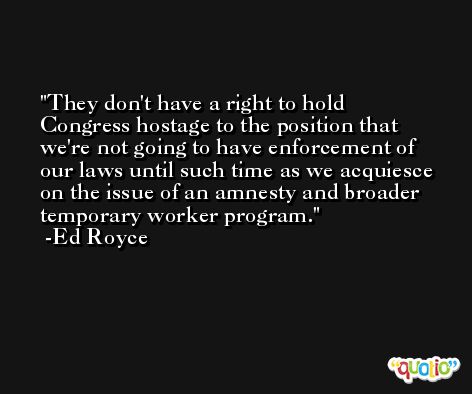 This, post 9/11, is a situation that we can't explain or can't afford from a national security standpoint.

You certainly can expect the U.S. to continue to ratchet up the pressure for free and fair elections between now and March 9.