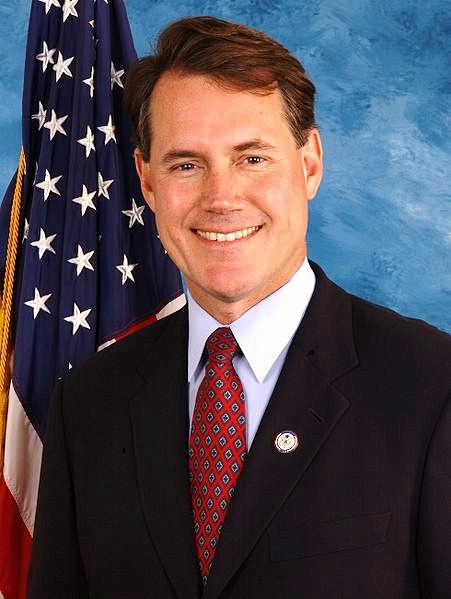 If you enjoy these quotes, be sure to check out other famous politicians! More Ed Case on Wikipedia.

I believe that the fact and the reality of homosexuality and heterosexuality and of opposite and same-gender unions should be taught in our public schools without a value judgement system also being offered.

I support allowing homosexuals to serve openly in our military and eliminating the 'don't ask, don't tell' policy.

It's fun, I suppose. It may be that the story of Hanukkah has appeal, that's it's about not assimilating, about fighting oppression. But it's probably because they grew up with it.

That's why my wife doesn't play with me. I count her hand before she does. 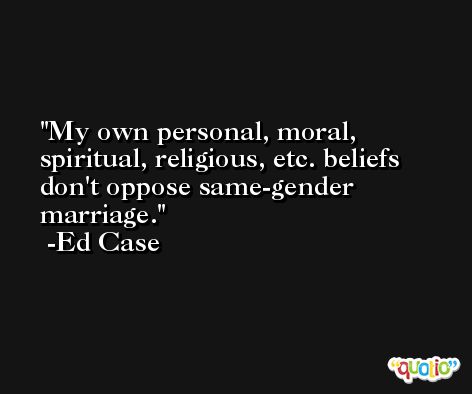 Just as is happening in many other places in the world now, as there has been a rash of decisions in other countries, either legislative or judicial, validating same-gender marriages, I think that the time will come in Hawaii.