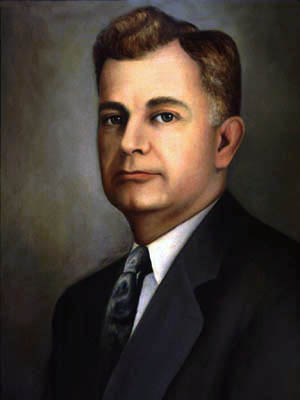 "Earl Kemp Long" was an United States/American politician and the List of Governors of Louisiana/45th Governor of Louisiana for three non-consecutive terms. Long termed himself the "last of the red hot poppas" of politics, referring to his stump-speaking skills. He served from 1939 to 1940, 1948 to 1952, and 1956 to 1960.

He was also elected as Lieutenant Governor of Louisiana/lieutenant governor, serving from 1936 to 1939. Trying to keep a close hand in state government, Long failed in three other bids to be elected lieutenant governor.

At the time of his death, Long's last term as governor had expired. He was the Democratic nominee for the US House of Representatives from the now defunct Eighth Congressional District, based in central Louisiana. This was redistricted after population changed.

If you enjoy these quotes, be sure to check out other famous politicians! More Earl Long on Wikipedia.

I consider myself 40 percent Catholic and 60 percent Baptist. but I'm in favor of every religion, with the possible exception of snake-chunking. Anybody that so presumes on how he stands with Providence that he will let a snake bite him, I say he deserves what he's got coming to him.

The kind of thing I'm good at is knowing every politician in the state and remembering where he itches. And I know where to scratch him. 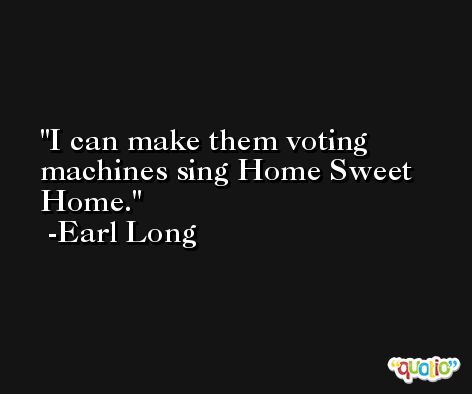