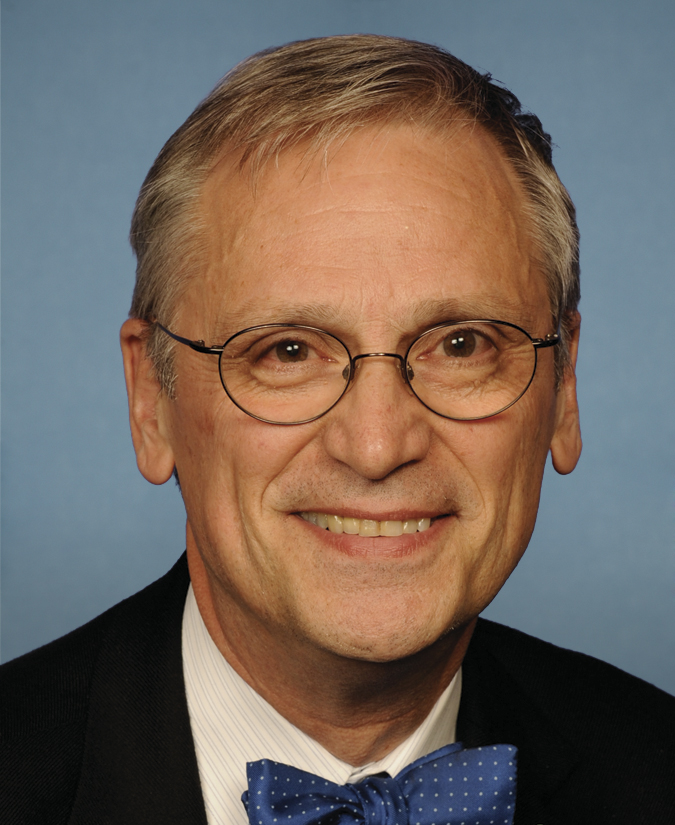 "Earl Blumenauer" is the United States House of Representatives/U.S. Representative for , serving since 1996. He is a member of the Democratic Party (United States)/Democratic Party. The district includes most of Portland, Oregon/Portland east of the Willamette River. He previously spent over 20 years as a public official in Portland, including serving on the Government of Portland, Oregon/Portland City Council from 1987 to 1996.

If you enjoy these quotes, be sure to check out other famous politicians! More Earl Blumenauer on Wikipedia.

This bill is not an energy policy, ... It is a list of tax breaks and special interest favors that does not translate into a cohesive approach, which global realities demand for this country.

We were taking an agency that was maybe 1 percent dealing with homeland security and 99 percent disaster, and folding it into something where it could lose focus and resources, ... And that is what's happened. 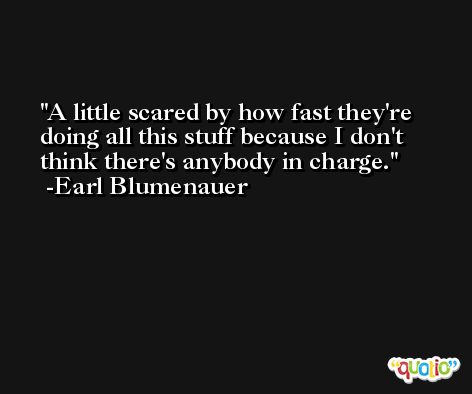 What would have happened if, last September, Hurricane Ivan had veered 40 miles to the west, devastating the city of New Orleans?

The city has always been at risk because of its low-lying location. 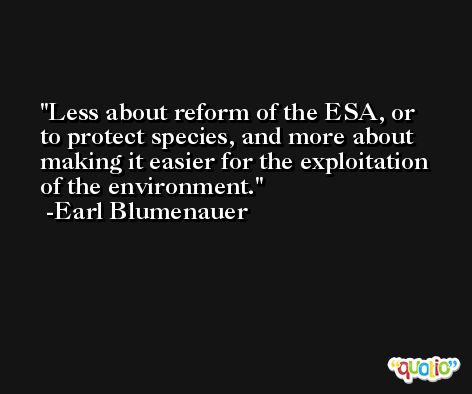 Put the investment into transit and bike paths, into walking and buses, and allowing people to live downtown as well as just work and shop there.

Areas which are magnets to our creative class, ... are in communities that would have been gone if the old way of thinking had taken place.