He recently co-authored a book with his brother, Divided America.

New Orleans did not have a robust economy to begin with. I think it's going to be very difficult for New Orleans to truly come back. It will take years. 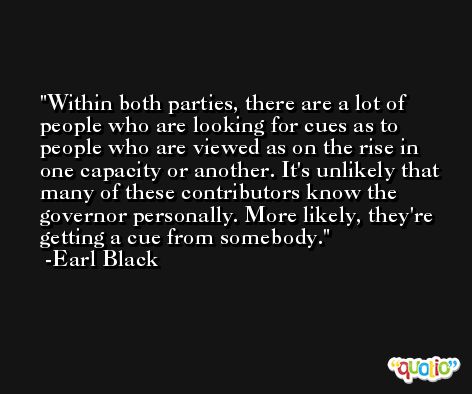 For those contemplating a presidential effort, this helps to get out in front of that issue three years before the first primaries, so they are on record and not waiting until the primaries to change. That goes for others who are not running for president as well.

It deprives the Republicans of a very experienced vote-counter, someone who's been very successful securing victories with a very thin majority. 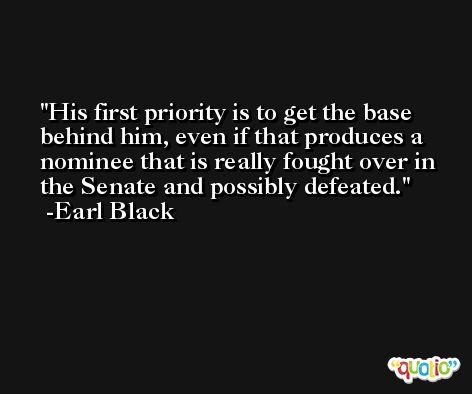 A lot of money was spent in 2004 to produce the results that gave the Republicans their big majority in the Texas delegation. These districts have been drawn to elect either Democrats or Republicans.

He was one of the white Democrats who started out as one of the conventional segregationists and then made the transition to biracial politics. 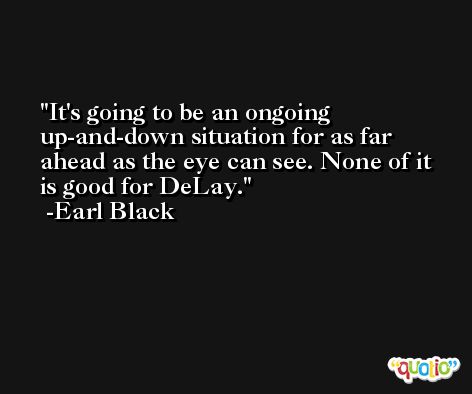