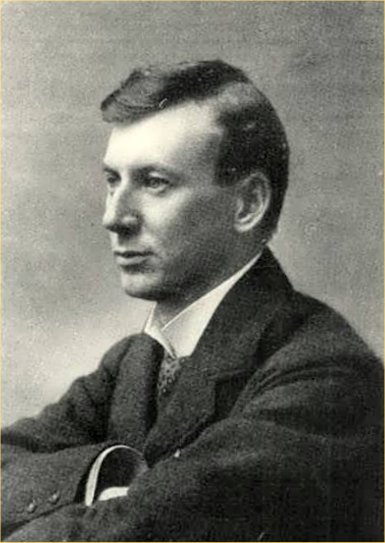 Born to a Quaker family on the fringes of London, Lucas began work at the age of sixteen, apprenticed to a bookseller. After that he turned to journalism, and worked on a local paper in Brighton and then on a London evening paper. He was commissioned to write a biography of Bernard Barton, the Quaker poet. This led to further commissions, including the editing of the works of Charles Lamb.

Lucas joined the staff of the humorous magazine Punch (magazine)/Punch in 1904, and remained there for the rest of his life. He was a prolific writer, most celebrated for his short essays, but he also produced verses, novels and plays.

From 1908 to 1924 Lucas combined his work as a writer with that of publisher's reader for Methuen Publishing/Methuen and Co. In 1924 he was appointed chairman of the company.

If you enjoy these quotes, be sure to check out other famous writers! More E. V. Lucas on Wikipedia.

The art of life is to show your hand. There is no diplomacy like candor. You may lose by it now and then, but it will be a loss well gained if you do. Nothing is so boring as having to keep up a deception. 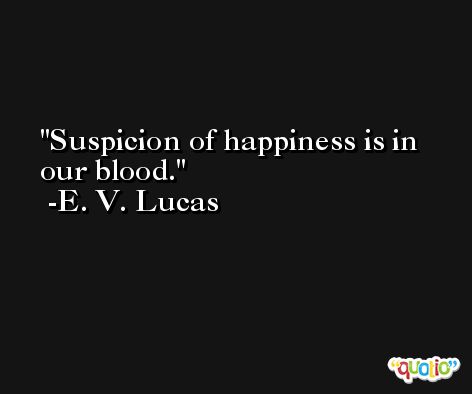 One of the most adventurous things left us is to go to bed. For no one can lay a hand on our dreams. 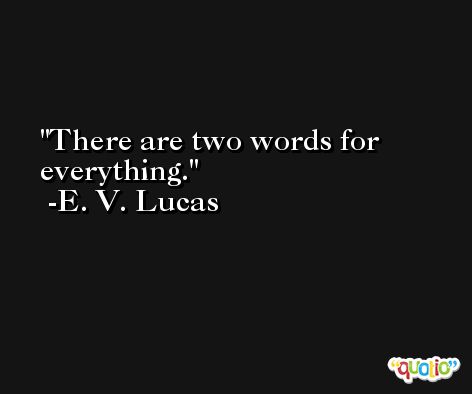