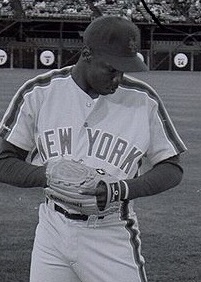 If you enjoy these quotes, be sure to check out other famous athletes! More Dwight Gooden on Wikipedia.

The beast that is always hungry, wanting more coke and laughing at my attempts to get clean and sober.

I'm very sorry for these actions. And I thank the state for giving me the opportunity to get along with my life. 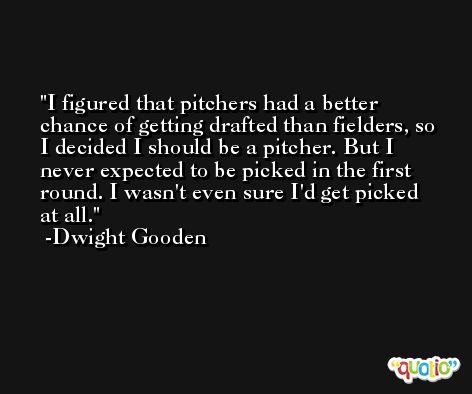 If police had picked you up, we wouldn't be talking right now.

If you can get an out on one pitch, take it. Let the strikeouts come on the outstanding pitches. Winning is the big thing. If you throw a lot of pitches, before you know it, your arm is gone. 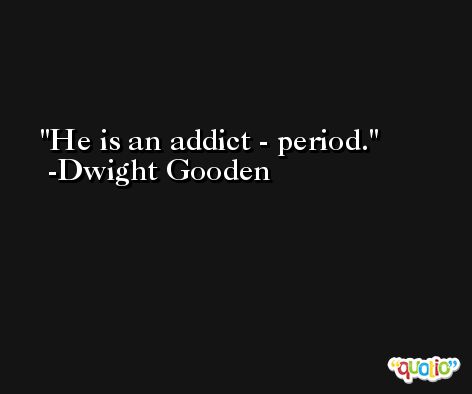 This is the new me.

I have a problem, sir, with cocaine. I had a cocaine relapse.