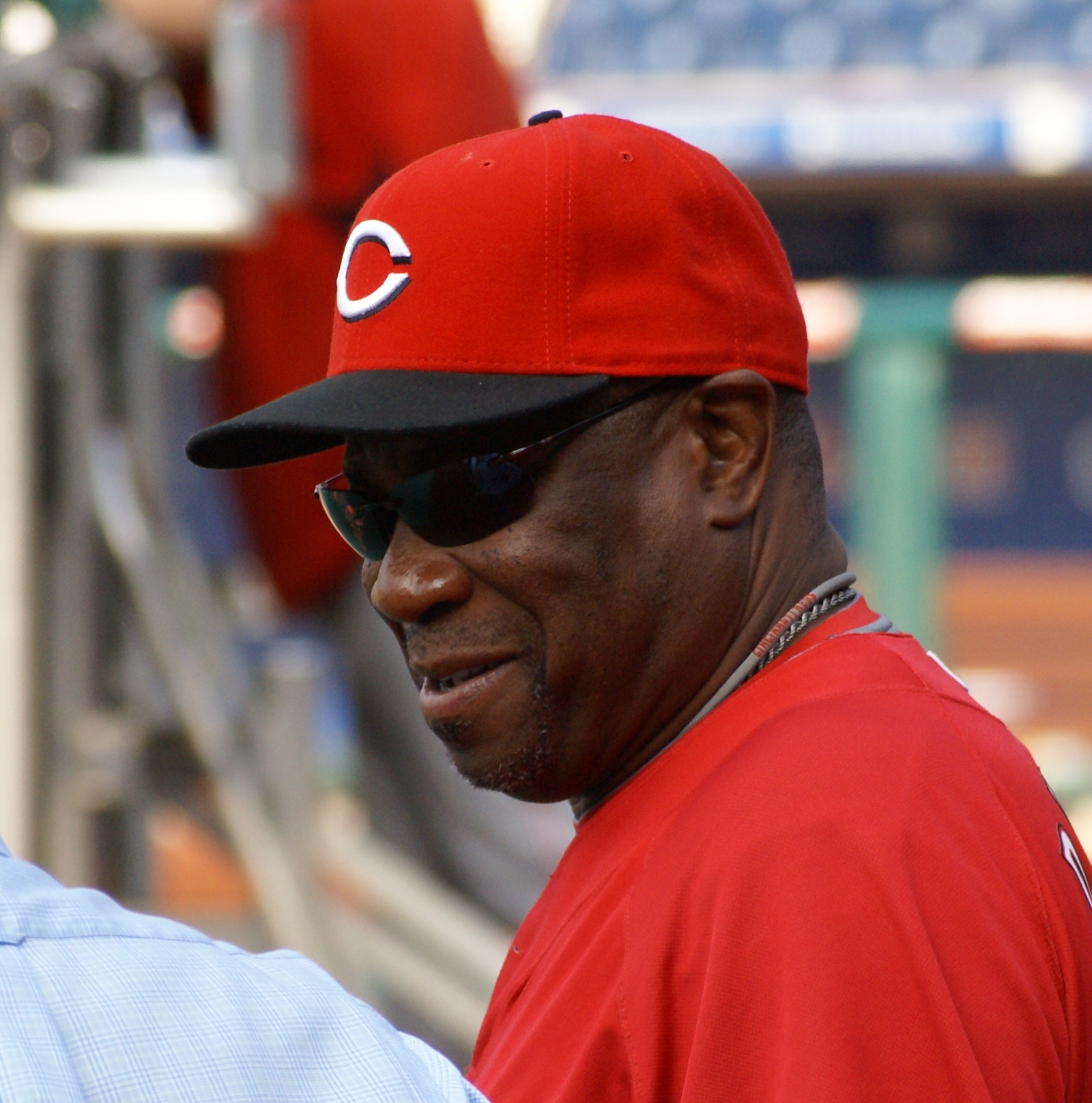 "Johnnie B. "Dusty" Baker, Jr." (born June 15, 1949) is an American former player and manager in Major League Baseball. He enjoyed a 19-year career as a hard-hitting outfielder, primarily with the Atlanta Braves and Los Angeles Dodgers. He helped the Dodgers to pennants in 1977 World Series/1977 and 1978 World Series/1978 and to the championship in 1981 World Series/1981. He then enjoyed a 20-year career as a manager with the San Francisco Giants, Chicago Cubs, and Cincinnati Reds. He led the Giants to the 2002 World Series/2002 National League pennant and also reached the playoffs with the Cubs and the Reds.

If you enjoy these quotes, be sure to check out other famous athletes! More Dusty Baker on Wikipedia.

Now with as much parity as there is now if you gain a couple of key players and remain healthy you can go from worst to first now.

It could be anything, ... Preferably, it's a six-inning arm, but we don't know. It could be a couple of innings. 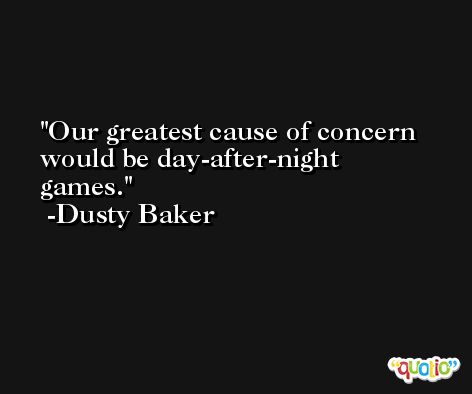 I just hope my army is sharp. 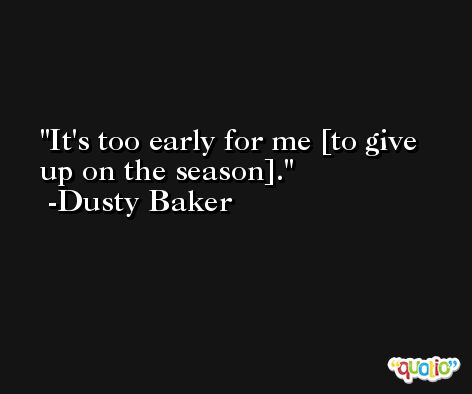 I've got a year and some change (remaining) on my contract. I've never not honored a contract in my entire life. I didn't sign here for four years to be thinking about going somewhere else.

First I have to see him out of the bullpen. I do know Ryan Dempster is my closer. 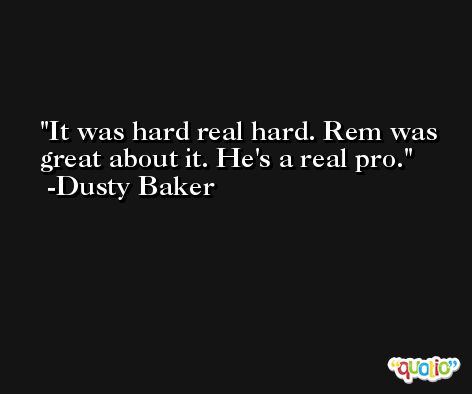