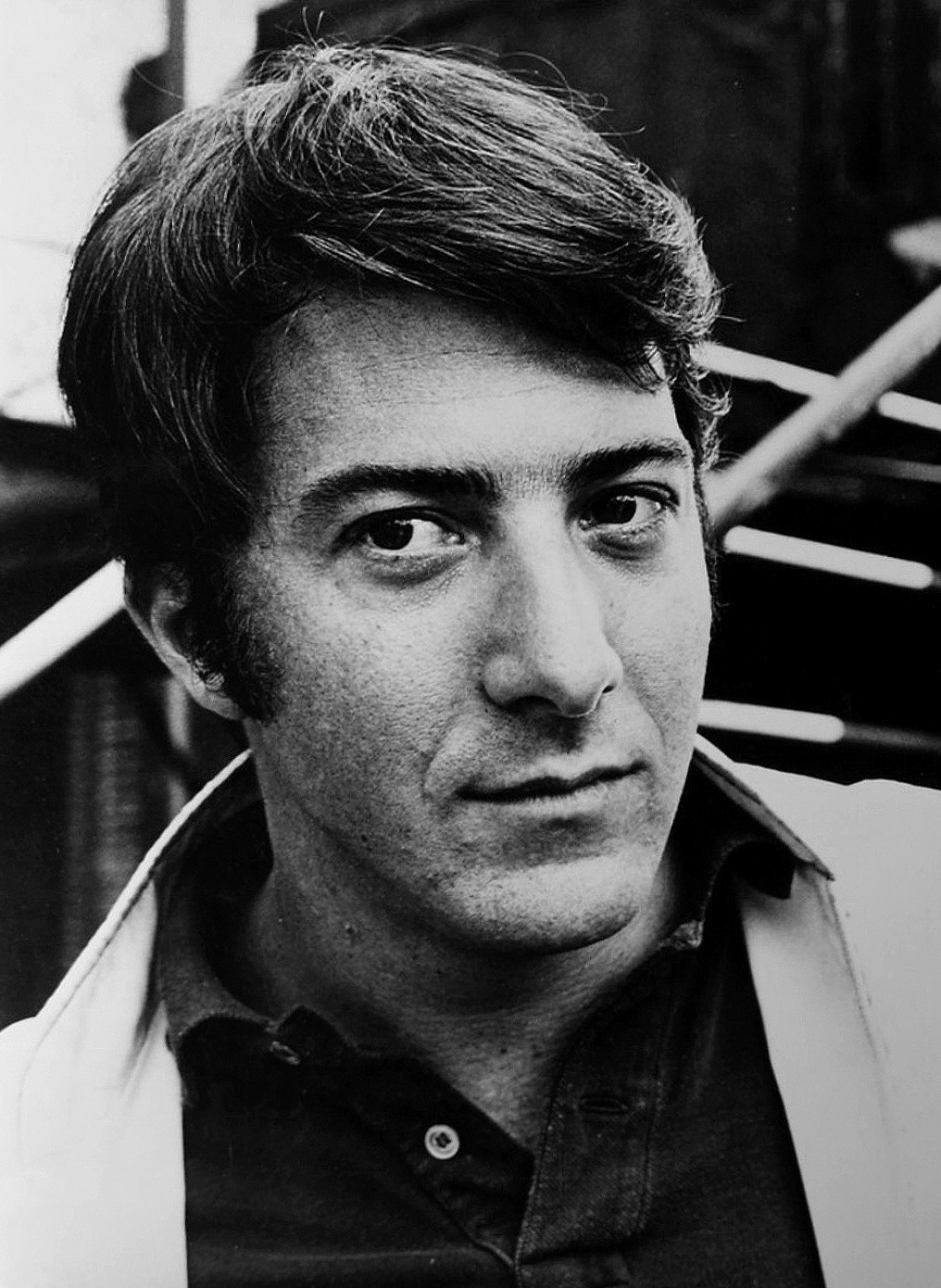 "Dustin Lee Hoffman" is an American actor with a career in film, television, and theatre since 1960. He has been known for his versatile portrayals of antiheroes and vulnerable characters.

He first drew critical praise for starring in the play Eh?, for which he won a Theatre World Award and a Drama Desk Award. This was soon followed by his breakthrough 1967 film role as Benjamin Braddock, the title character in The Graduate. Since then, Hoffman's career has largely been focused on cinema, with sporadic returns to television and the stage. His subsequent notable films include Midnight Cowboy, Little Big Man (film)/Little Big Man, Straw Dogs (1971 film)/Straw Dogs, Papillon (film)/Papillon, Lenny (film)/Lenny, Marathon Man (film)/Marathon Man, All the President's Men (film)/All the President's Men, Kramer vs. Kramer, Tootsie, Rain Man, Hook (film)/Hook and Wag the Dog.

Hoffman has been nominated for seven Academy Awards, winning two (for his performances in Kramer vs. Kramer and Rain Man), thirteen Golden Globes, winning six (including an honorary one) and has won four BAFTAs, three Drama Desk Awards, a Genie Award, and an Emmy Award. Hoffman received the AFI Life Achievement Award in 1999, and the Kennedy Center Honors in 2012.

If you enjoy these quotes, be sure to check out other famous actors! More Dustin Hoffman on Wikipedia.

I feel cheated never being able to know what it's like to get pregnant, carry a child and breast feed.

I decided to become an actor because I was failing in school and I needed the credits. 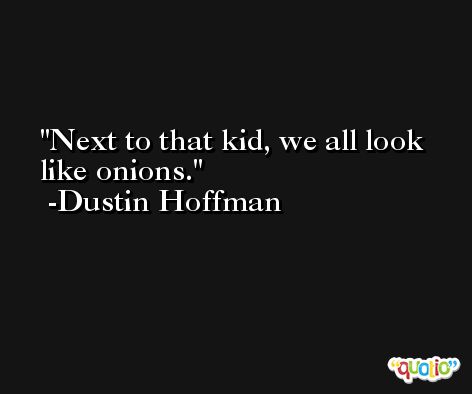 Blame is for God and small children.

If you have this enormous talent, it's got you by the balls, it's a demon. You can't be a family man and a husband and a caring person and be that animal. Dickens wasn't that nice a guy. 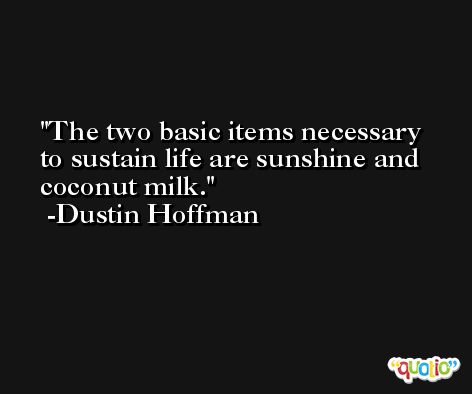 A good review from the critics is just another stay of execution.

One thing about being successful is that I stopped being afraid of dying. Once you're a star you're dead already. You're embalmed. 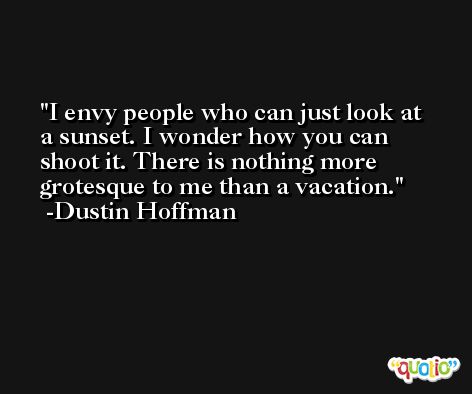