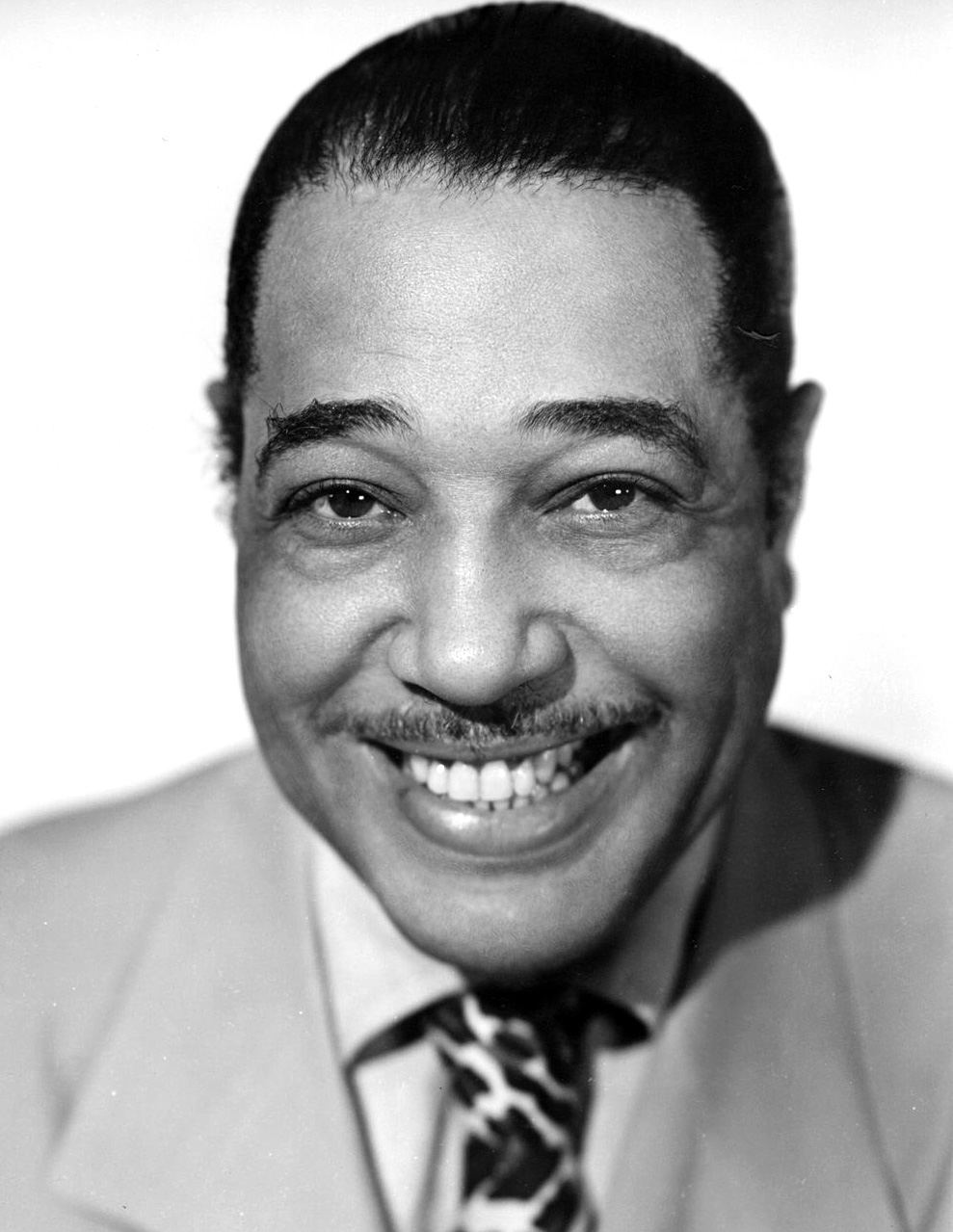 "Edward Kennedy" ""Duke"" "Ellington" was an United States people/American composer, pianist and bandleader of Big band/jazz orchestras. He led his orchestra from 1923 until his death, his career spanning over 50 years.

Born in Washington, D.C., Ellington was based in New York City from the mid-1920s onward, and gained a national profile through his orchestra's appearances at the Cotton Club. In the 1930s, his orchestra toured in Europe. Though widely considered to have been a pivotal figure in the history of jazz, Ellington himself embraced the phrase "beyond category" as a "liberating principle", and referred his music to the more general category of "American Music", rather than to a musical genre such as "jazz".

If you enjoy these quotes, be sure to check out other famous musicians! More Duke Ellington on Wikipedia.

I merely took the energy it takes to pout and wrote some blues.

A problem is a chance for you to do your best. 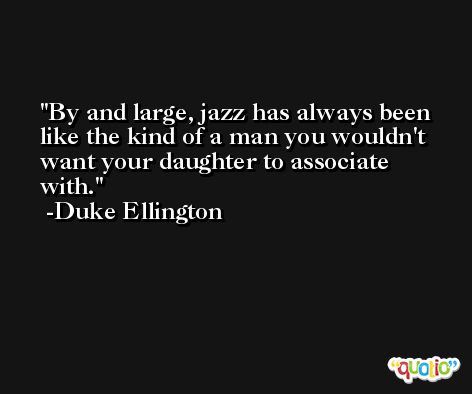 You've got to find some way of saying it without saying it.

There are two kinds of worries -- those you can do something about and those you can't. Don't spend any time on the latter. 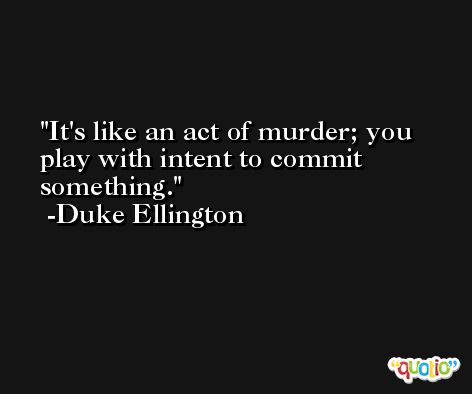 Love is supreme and unconditional; like is nice but limited.

The wise musicians are those who play what they can master. 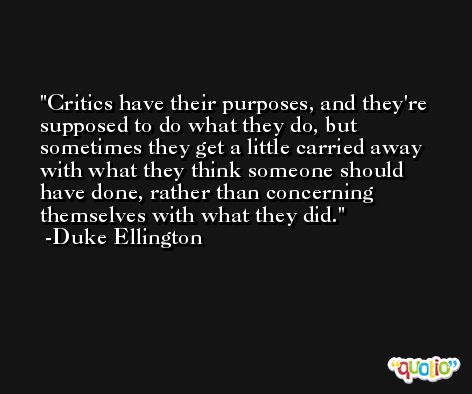 Love is indescribable and unconditional. I could tell you things that it is not, but not one that it is. Either you have it or you haven't; there's not proof of it.

It Don't Mean a Thing If It Ain't Got That Swing. 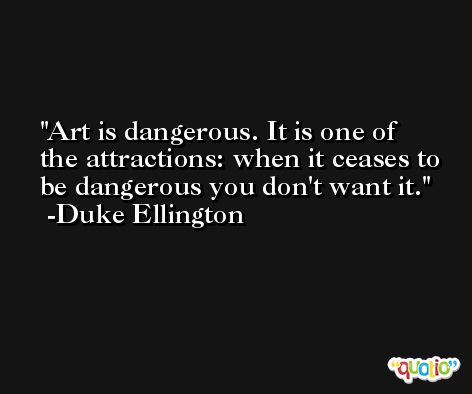