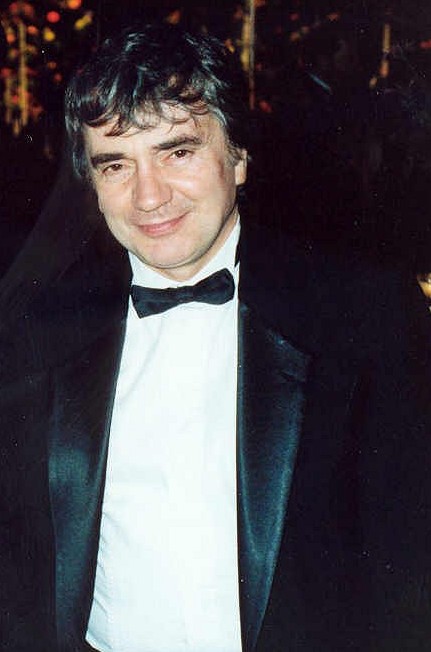 "Dudley Stuart John Moore", Commander of the Order of the British Empire/CBE was an English actor, comedian, musician and composer.

Moore first came to prominence in the UK as one of the four writer-performers in the comedy revue Beyond the Fringe from 1960, and with one member of that team, Peter Cook, collaborated on the television series Not Only... But Also. The double act worked on other projects until the mid-1970s, by which time Moore had settled in Los Angeles to concentrate on his movie acting.

His solo career as a comedy film actor was heightened by the success of hit Hollywood films, particularly Foul Play (1978 film)/Foul Play, 10 (film)/10 and Arthur (1981 film)/Arthur. He received an Academy Award/Oscar nomination for the latter role. He was frequently referred to in the media as "Cuddly Dudley" or "The Sex Thimble", a reference to both his short stature and his reputation as a "ladies' man".

In the course of an average lifetime anyone growing up in a house with such a clock (Westminster Chimes) will hear the tune over a million times.

I haven't had that many women - only as many as I could lay my hands on. 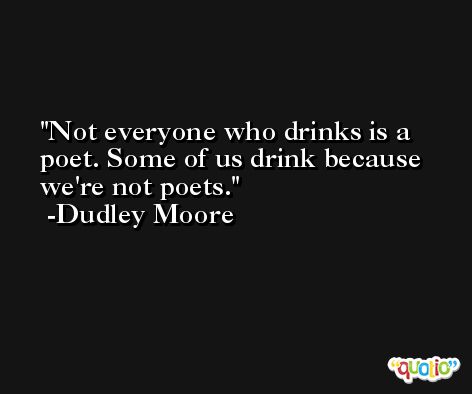 It was very important to be here. It's a continuation of life.

They also said it about a lot of nutcases. 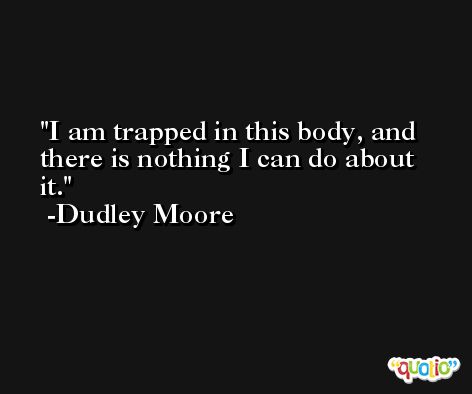 I certainly did feel inferior. Because of class. Because of strength. Because of height. I guess if I'd been able to hit somebody in the nose, I wouldn't have been a comic.

I can't imagine not having music in my life, playing for myself or for other people. 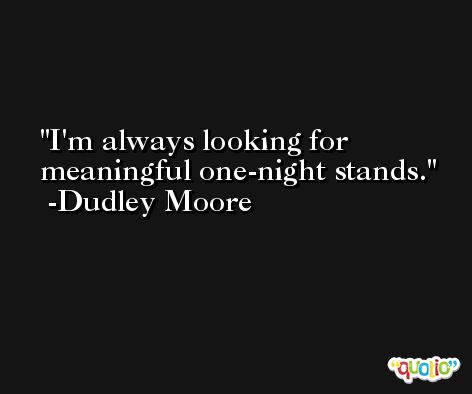