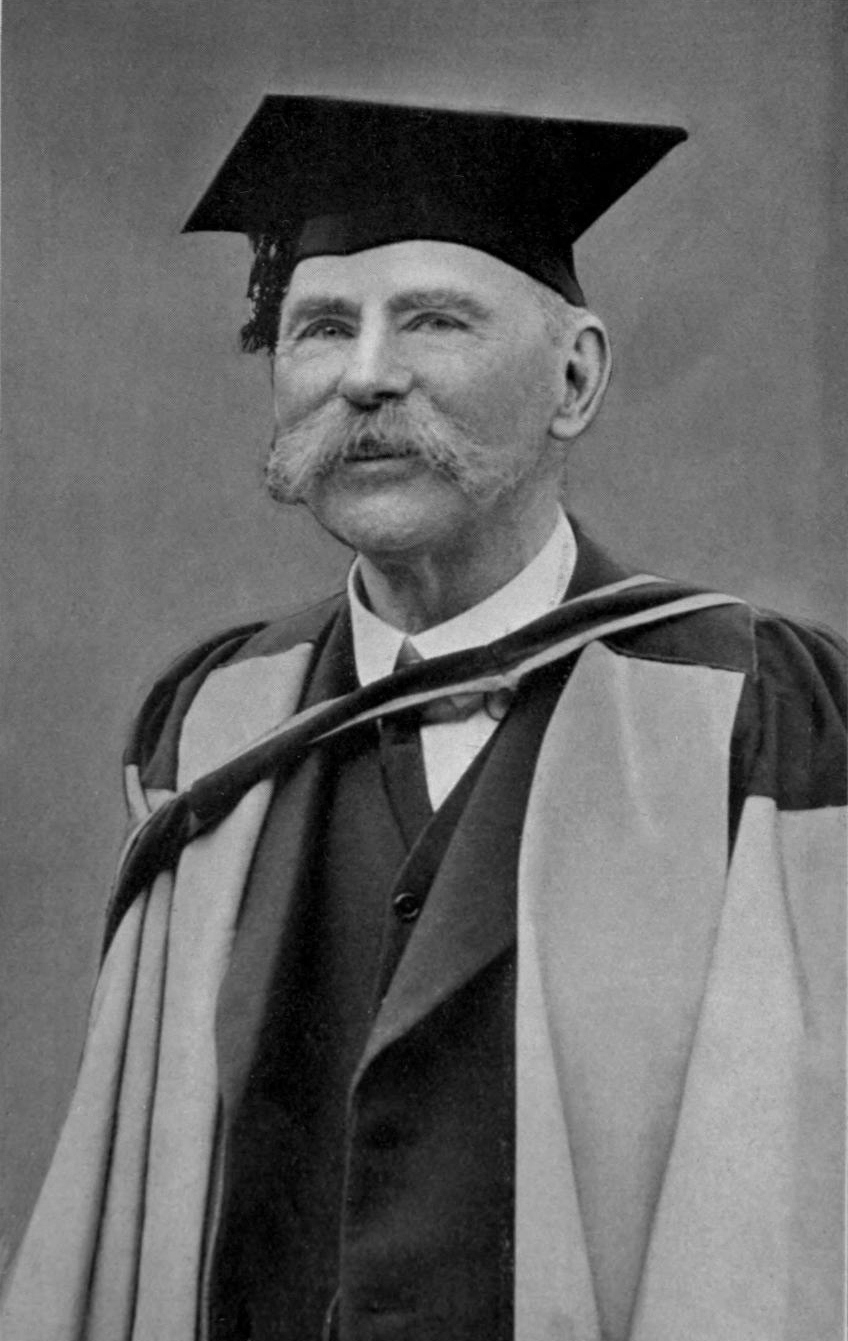 "Douglas Hyde", known as "An Craoibhín Aoibhinn", was an Ireland/Irish scholar of the Irish language who served as the President of Ireland#List of Presidents of Ireland/first President of Ireland from 1938 to 1945. He was a leading figure in the Gaelic revival, and first president of the Conradh na Gaeilge/Gaelic League, one of the most influential cultural organisations in Ireland at the time.

If you enjoy these quotes, be sure to check out other famous politicians! More Douglas Hyde on Wikipedia.

How many Irishmen are there who would purchase material prosperity at such a price? It is exactly such a question as this and the answer to it that shows the difference between the English and Irish race. Nine Englishmen out of ten would jump to make the exchange, and I firmly believe that nine Irishmen out of ten would indignantly refuse it.

Every crag and gnarled tree and lonely valley has its own strange and graceful legend attached to it. 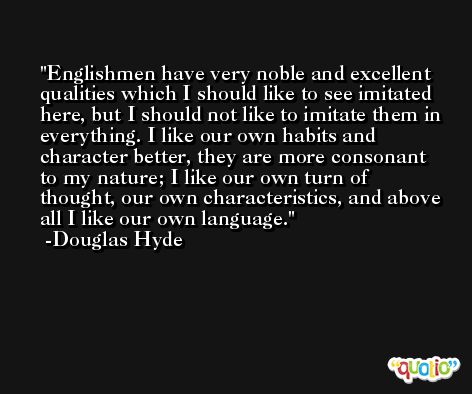 The literary activity of even the eighteenth century among the Gaels was very great.

I do not share the wish to see my language dead and decently buried. 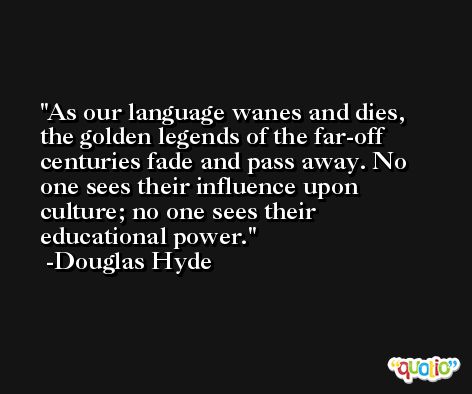 For the first time in Ireland within my recollection, Catholic and Protestant, Unionist and Nationalist, landlord and tenant, priest and parson, all work hand in hand in the interest of Ireland's life and intellectuality.

I - and there are hundreds of thousands of Irishmen who felt on this subject as I do - have always liked my Celtic countrymen and disliked the English nation; it is a national trait of character, and I cannot help it. 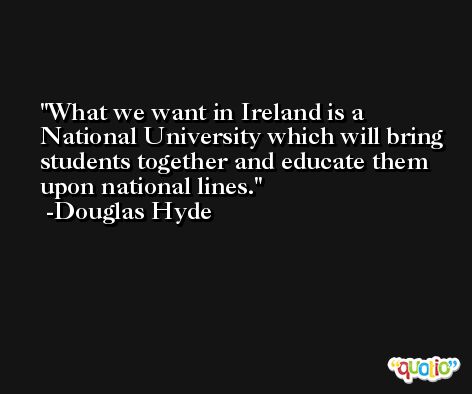