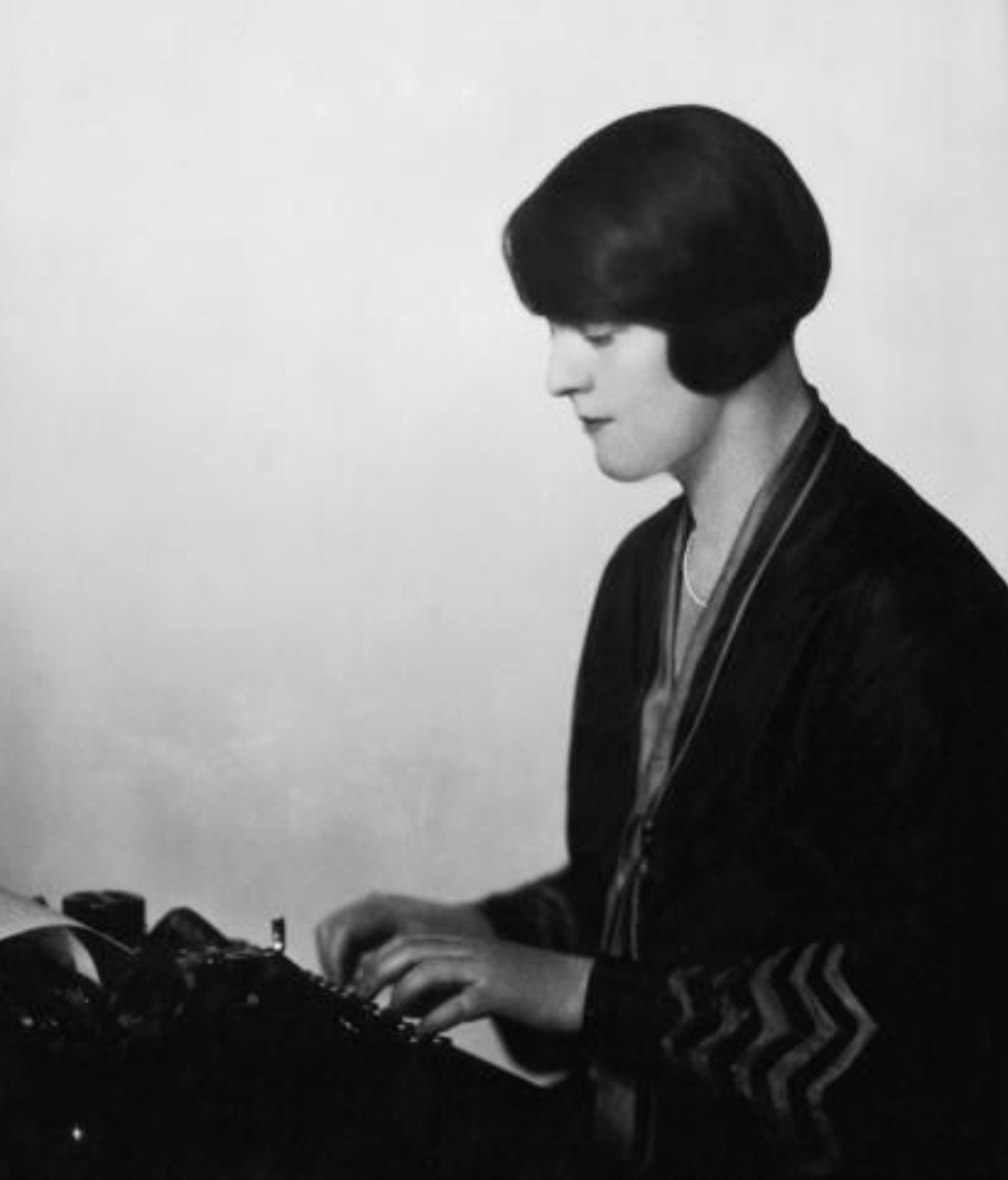 "Dorothy Thompson" was an American journalist and radio broadcaster, who in 1939 was recognized by Time (magazine)/Time magazine as the second most influential woman in America next to Eleanor Roosevelt. She is notable as the first American journalist to be expelled from Nazi Germany in 1934 and as one of the few women news commentators on radio during the 1930s. She is regarded fondly by some as the "First Lady of American Journalism."

If you enjoy these quotes, be sure to check out other famous journalists! More Dorothy Thompson on Wikipedia.

They have not wanted Peace at all; they have wanted to be spared war -- as though the absence of war was the same as peace.

Peace has to be created, in order to be maintained. It is the product of Faith, Strength, Energy, Will, Sympathy, Justice, Imagination, and the triumph of principle. It will never be achieved by passivity and quietism. 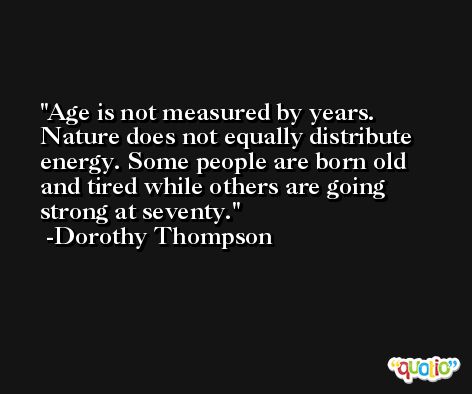 Courage is nothing less than the power to overcome danger, misfortune, fear, injustice, while continuing to affirm inwardly that life with all its sorrows is good; that everything is meaningful even if in a sense beyond our understanding; and that th. 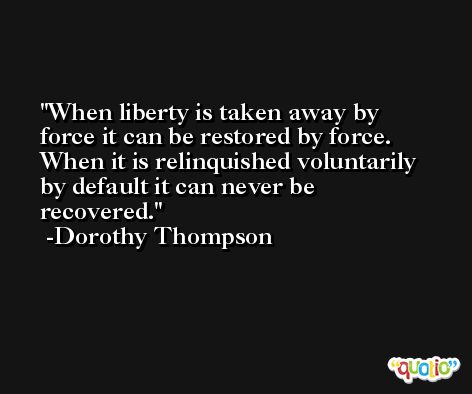 It is not the fact of liberty but the way in which liberty is exercised that ultimately determines whether liberty itself survives. 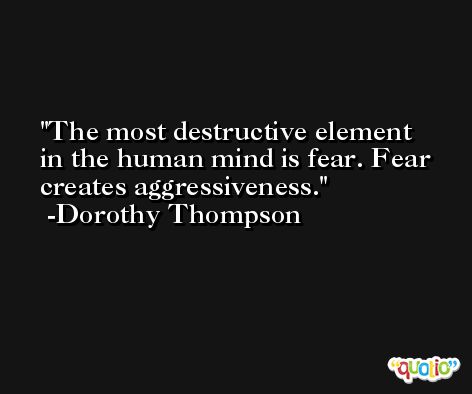