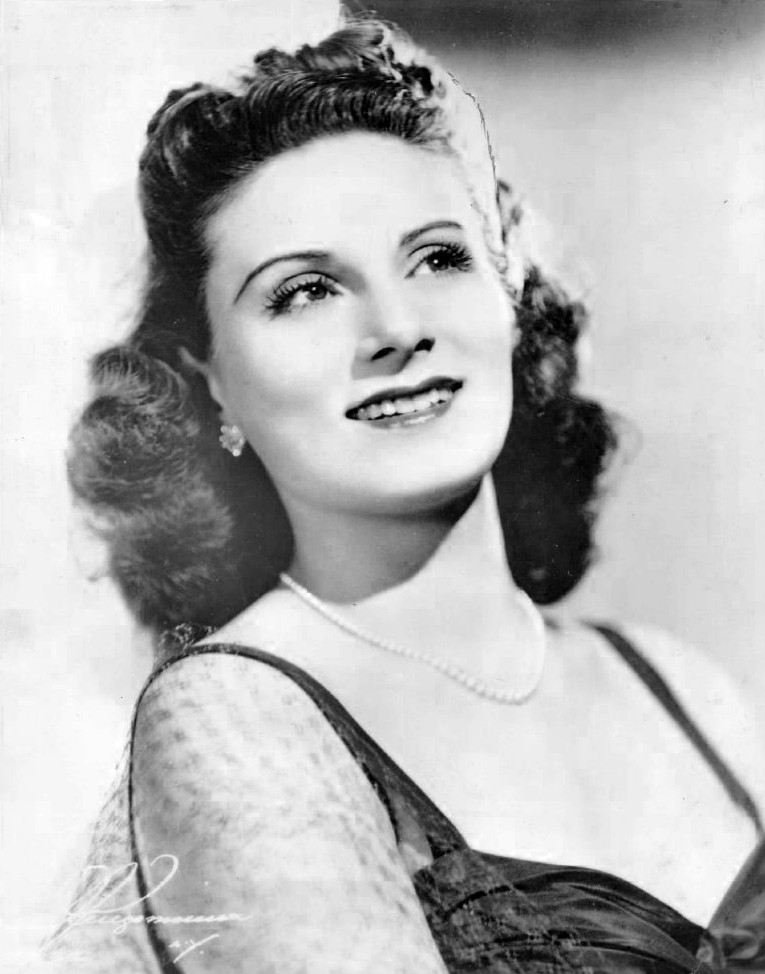 "Dorothy Sarnoff" was an United States/American operatic soprano, musical theatre actress, and self-help guru. She had an active performing career from the late 1930s through the 1950s, during which time she sang in several operas with the New York City Opera and created several roles on Broadway theatre/Broadway, most notably Lady Thiang in the original 1951 cast of Rodgers and Hammerstein’s The King and I. After her performing career ended she launched a second highly successful career as an image consultant to business executives, politicians, and other public figures. Sarnoff’s personal client list included many notable figures, including U.S. president Jimmy Carter, Israeli prime minister Menachem Begin, best-selling author Danielle Steel, and designer Paloma Picasso. She also wrote a number of self-help books.

Never try to look into both eyes at the same time. Switch your gaze from one eye to the other. That signals warmth and sincerity.

Make sure you have finished speaking before your audience has finished listening.