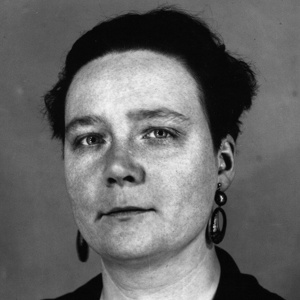 She is best known for her mysteries, a series of novels and short stories set between the First and Second World Wars that feature English aristocrat and Detective fiction/amateur sleuth Lord Peter Wimsey, that remain popular to this day. However, Sayers herself considered her translation of Dante Alighieri/Dante's Divine Comedy to be her best work. She is also known for her Plays of Dorothy L. Sayers/plays, literary criticism and essays.

If you enjoy these quotes, be sure to check out other famous writers! More Dorothy L. Sayers on Wikipedia.

I love you- I am at rest with you- I have come home.

She always says, my lord, that facts are like cows. If you look them in the face hard enough they generally run away. 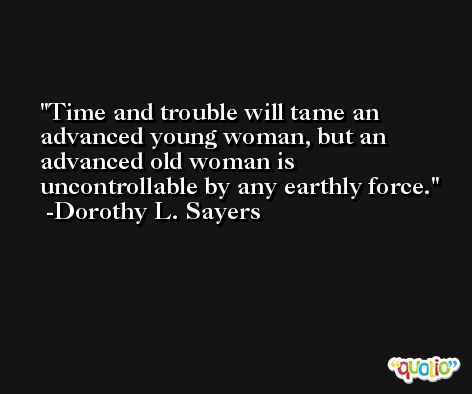 The worst sin - perhaps the only sin - passion can commit, is to be joyless.

The first thing a principle does is kill somebody. 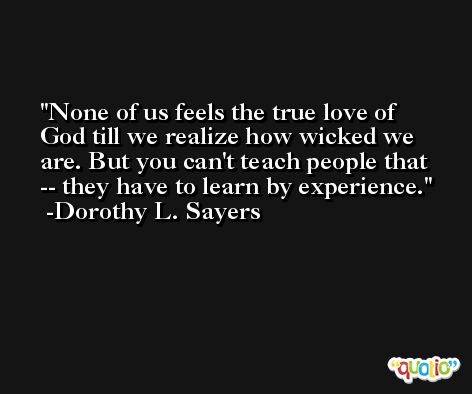 A human being must have occupation if he or she is not to become a nuisance to the world.

The great advantage about telling the truth is that nobody ever believes it. 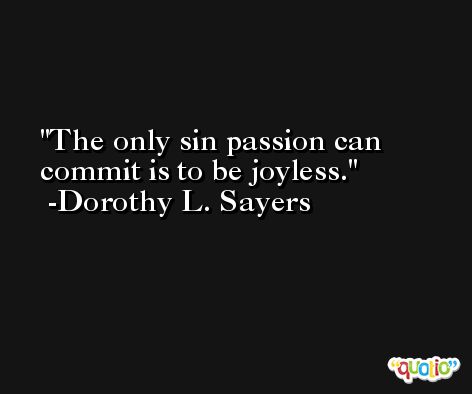 Books...are like lobster shells, we surround ourselves with 'em, then we grow out of 'em and leave 'em behind, as evidence of our earlier stages of development.

Lawyers enjoy a little mystery, you know. Why, if everybody came forward and told the truth, the whole truth, and nothing but the truth straight out, we should all retire to the workhouse. 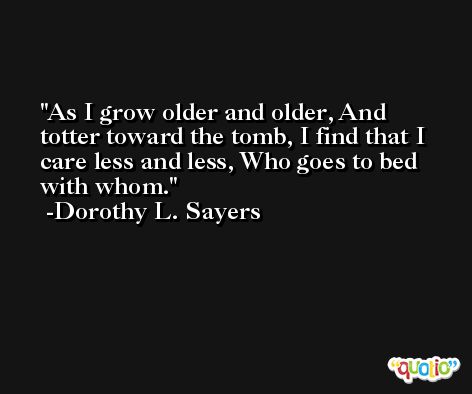 I always have a quotation for everything, it saves original thinking.