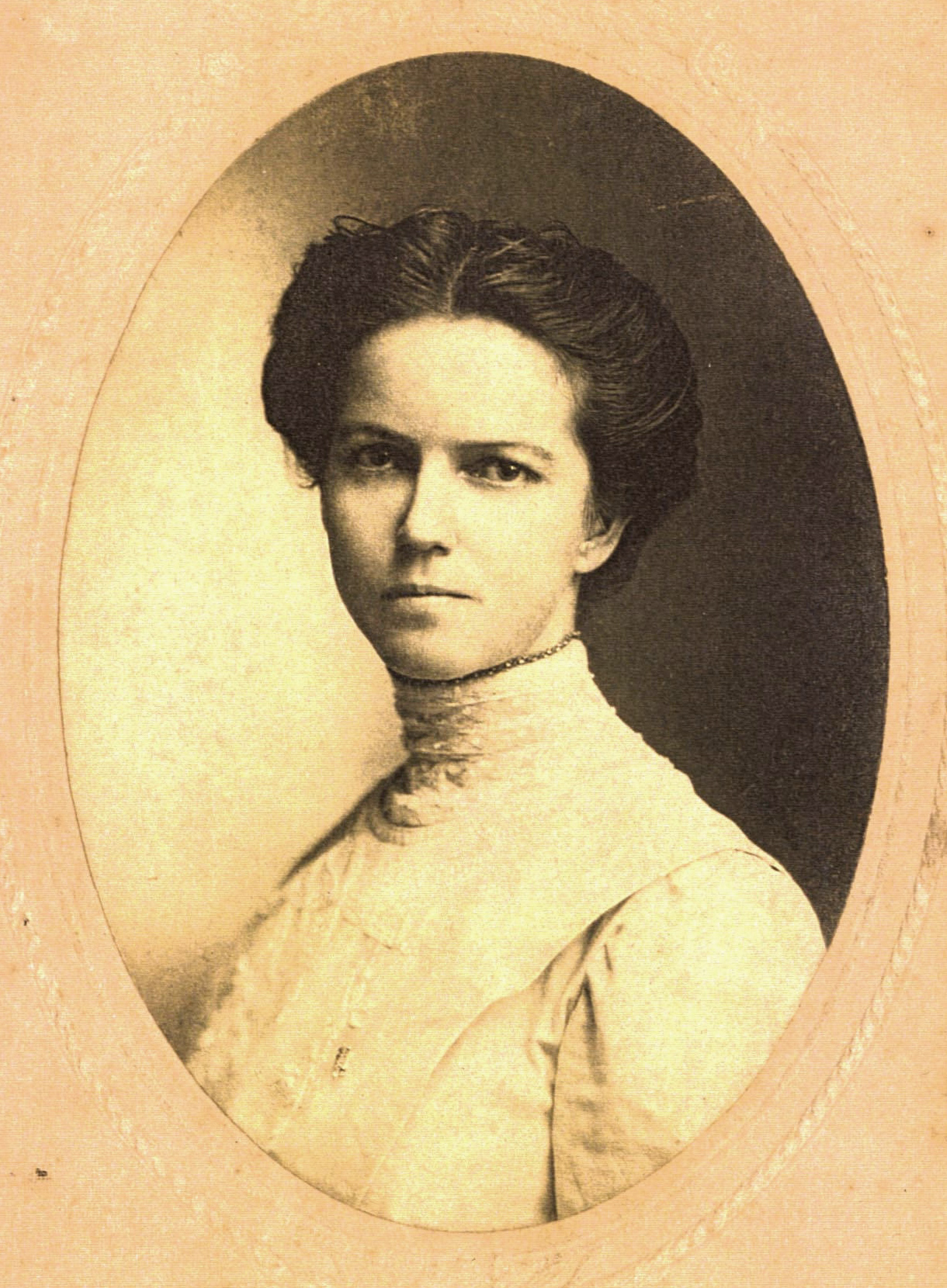 As the forerunner of today's popular advice columnists, Dorothy Dix was America's highest paid and most widely read female journalist at the time of her death. Her advice on marriage was Print syndication/syndicated in newspapers around the world. With an estimated audience of 60 million readers, she became a popular and recognized figure on her travels abroad.

Her reputed practice of framing questions herself to allow her to publish prepared answers gave rise to the Australian English/Australian term "Dorothy Dixer", an expression widely used in Australia to refer to a question from a member of Parliament of Australia/Parliament to a minister that enables the minister to make an announcement in the form of a reply. In Australian rhyming slang, a "Dorothy", or "Dorothy Dix", refers to a six (cricket)/hit for six in cricket.

File:Dorothy Dix 1898 The Selfishness of Men.jpg/right/thumb/1898 column denouncing the selfishness of men in the SS La Bourgogne/Bourgogne Disaster.

If you enjoy these quotes, be sure to check out other famous journalists! More Dorothy Dix on Wikipedia.

The jealous bring down the curse they fear upon their own heads. 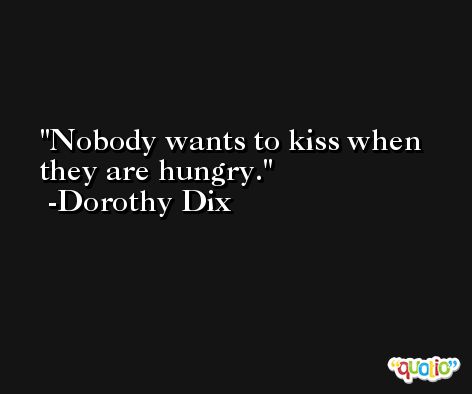 There isn't a single human being who hasn't plenty to cry over, and the trick is to make the laughs outweigh the tears.

Confession is always weakness. The grave soul keeps its own secrets, and takes its own punishment in silence. 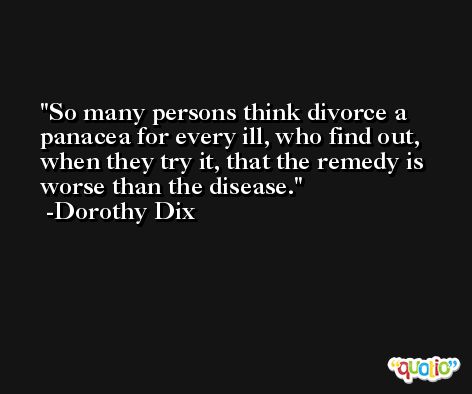 It is a queer thing, but imaginary troubles are harder to bear than actual ones.