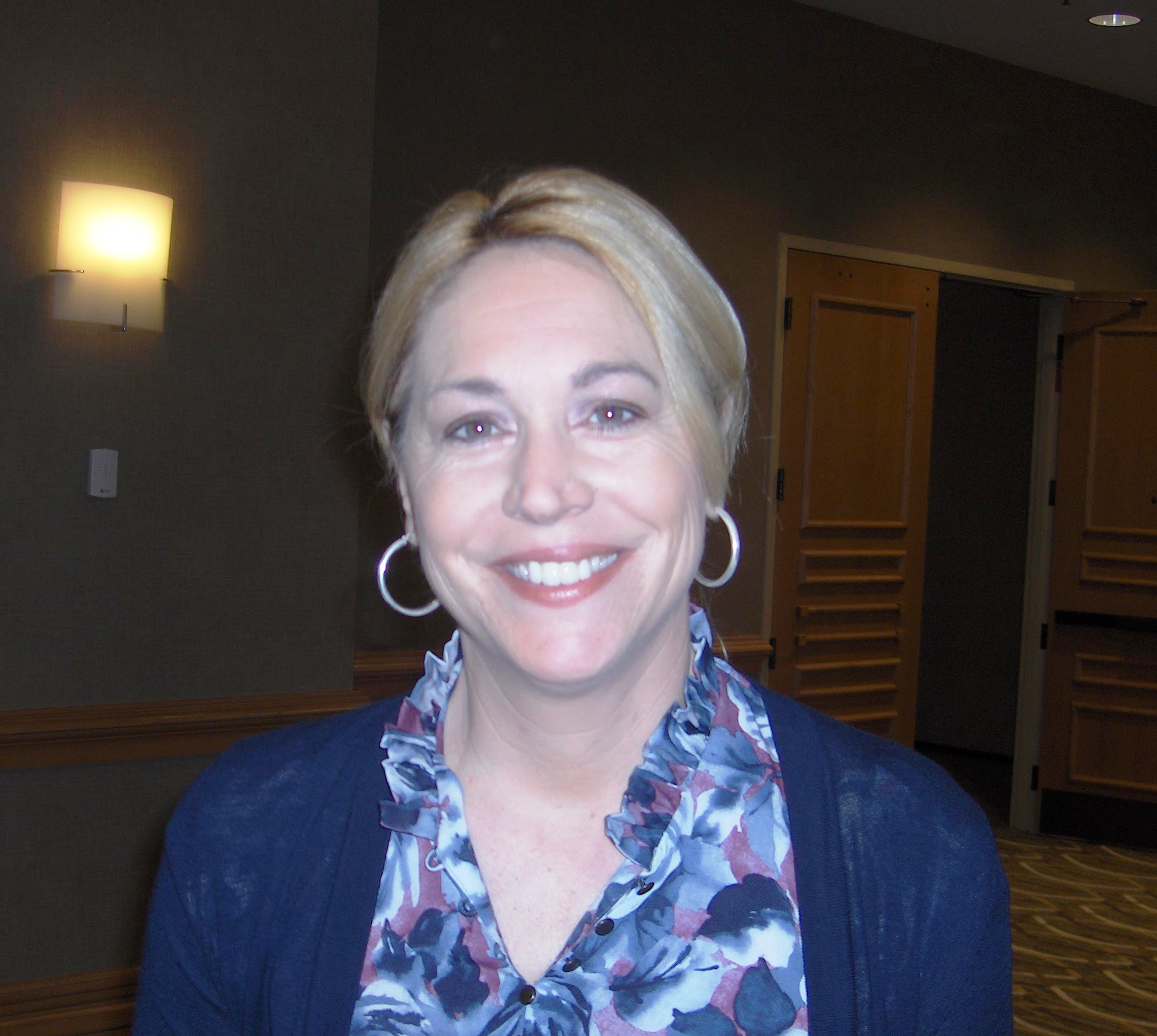 "Doris Burke" is a sideline reporter and color analyst for ESPN college basketball, as well as NBA on ESPN and NBA on ABC games. Burke handles both men's and women's basketball at the college and pro level. She is primarily an analyst on Big East games for men's college basketball, often teaming with Mike Patrick or Dave O'Brien (sportscaster)/Dave O'Brien. She is also an analyst for WNBA games on MSG, and has worked on New York Knicks games. She was the first female analyst to call a New York Knicks game on radio and television.

Performance pressure in this stage has had an impact. When you think of Duke historically, they have folded. But there is a different presence. Gail has made it a concerted effort to take pressure off of this group. I sense that they're ready.

The mid-majors get that second-tier player who is willing to stay longer. Therefore, they develop a chemistry. 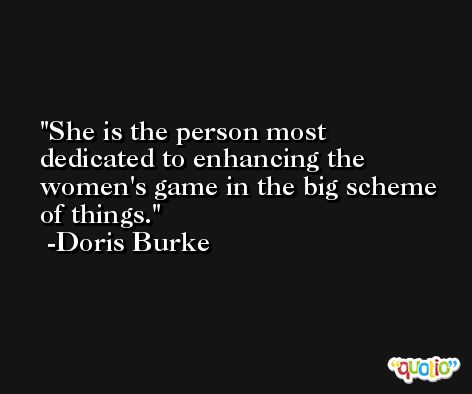 If the talent level catches up (in women's basketball), maybe in another five or 10 years from now you'll see mid-majors really come.