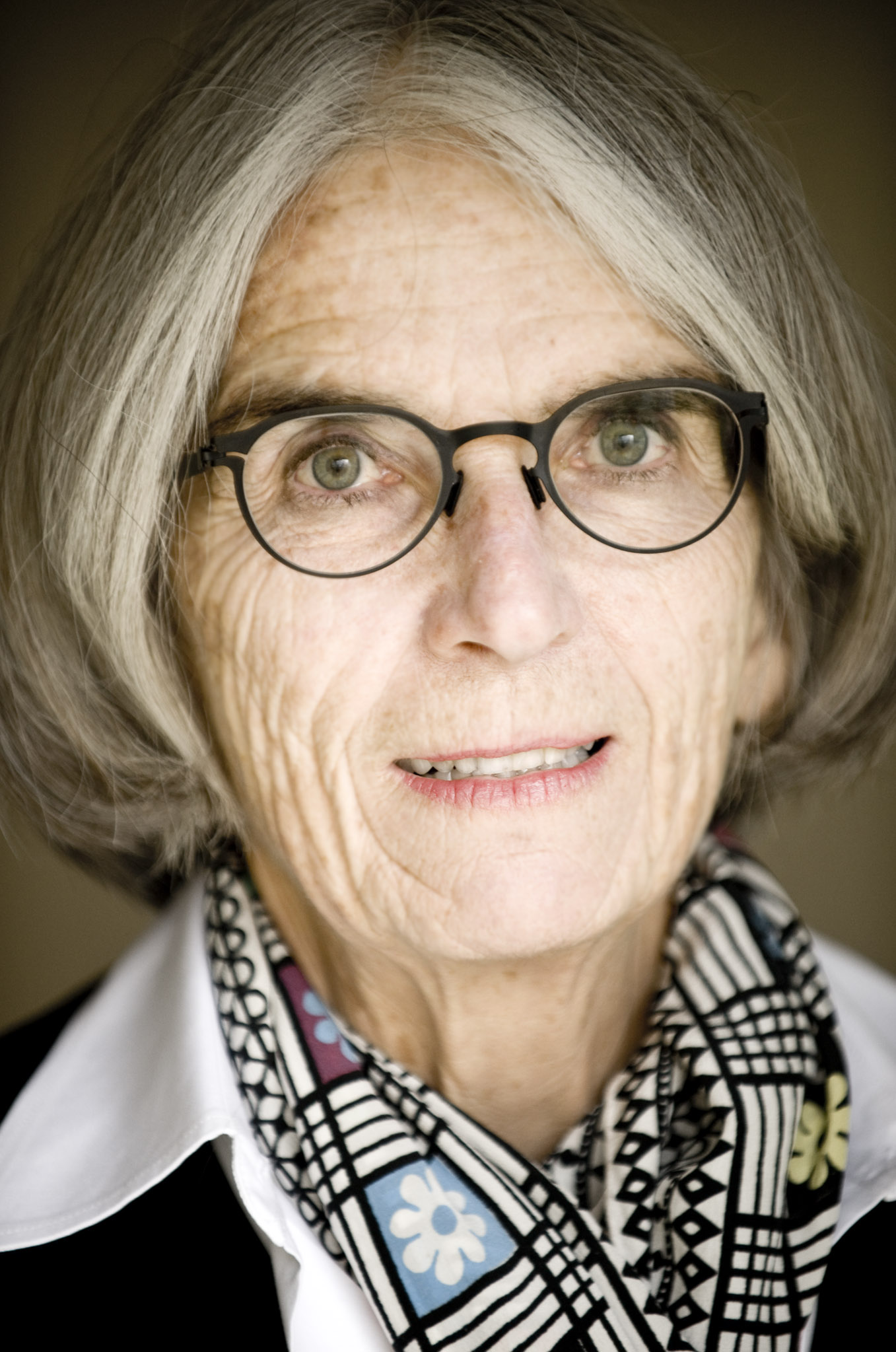 "Donna Leon" is the American author of a series of crime novels set in Venice and featuring the fictional hero Commissario Guido Brunetti.

The Commissario Brunetti novels are all situated in or around Venice. They are written in English language/English and translated into many foreign languages, but not into Italian, at Leon's request. The ninth Brunetti novel, Friends in High Places, won the Crime Writers' Association Silver Dagger in 2000. German Television has produced 20 Donna Leon (TV series)/Commissario Brunetti mysteries for broadcast.

If you enjoy these quotes, be sure to check out other famous writers! More Donna Leon on Wikipedia.

I have no memory for what happens in what books. I don't know when I might remember a scene, but beats me what book it's in because there are 14 of them now.

I find the idea of vigilante justice very attractive. I like the idea that the murderer decides that this person has gone too far, and nothing will happen to him unless she does something to stop him. 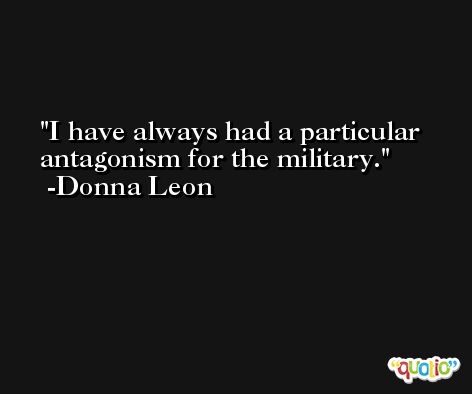 The ending is one of my blackest, utterly without hope of any sort.

Blood From a Stone. 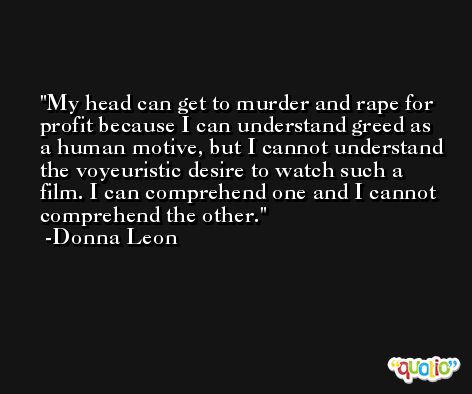 Sit around the bars, talked to people, ate in the restaurants, and chatted with the old ladies on the street. Fishermen are pretty much that way.

Italians know about human nature - they understand human nature perhaps better than anyone else does. They know that people are weak and greedy and lazy and dishonest and they just try to make the best of it; to work around it. 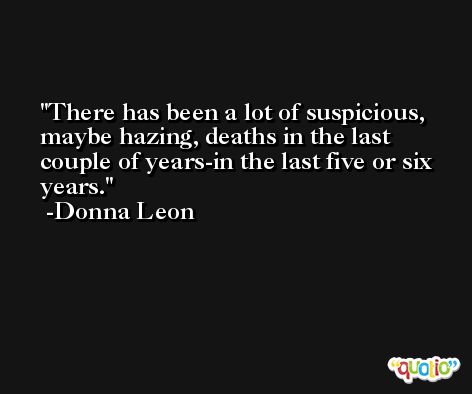