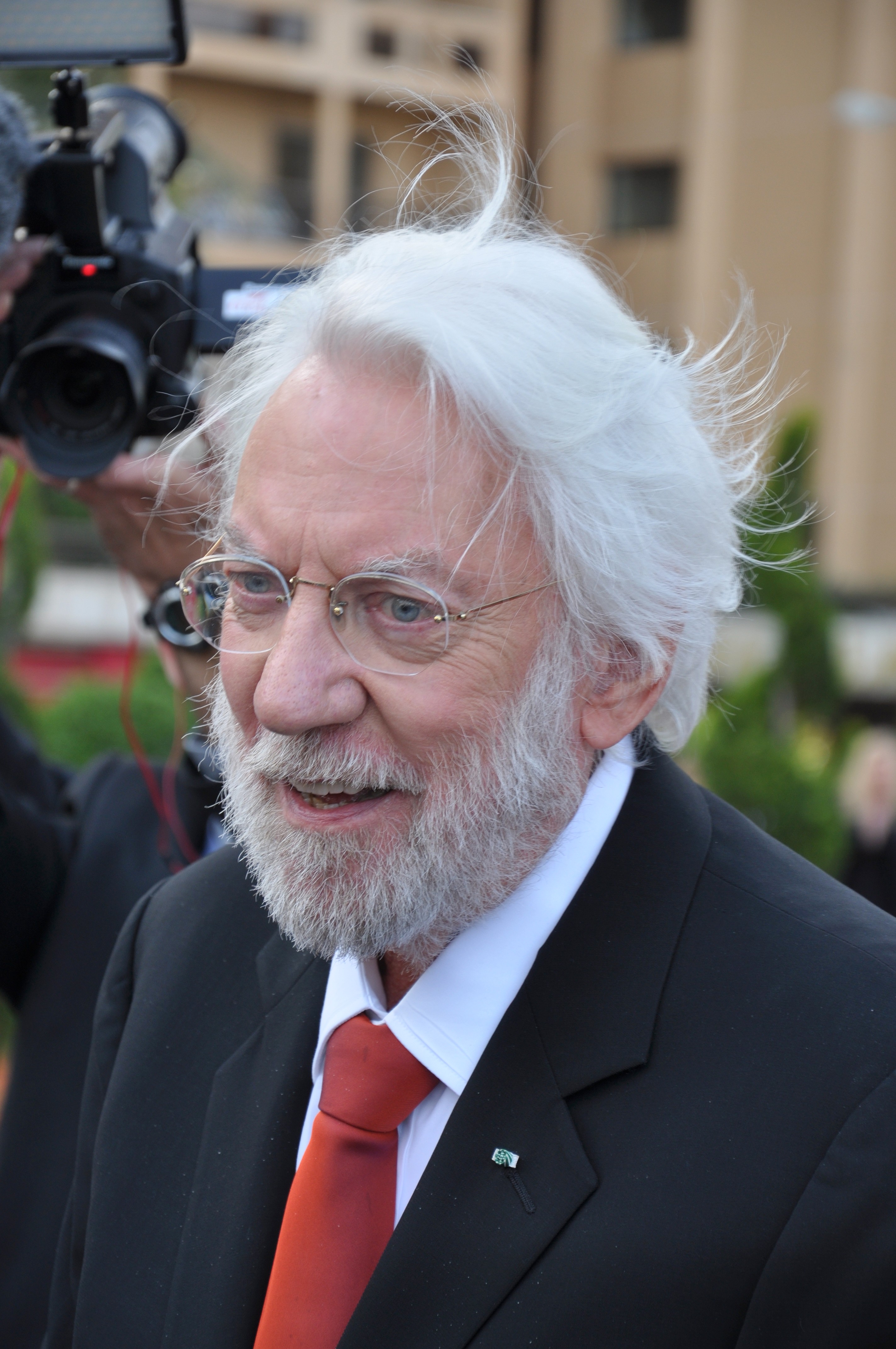 If you enjoy these quotes, be sure to check out other famous actors! More Donald Sutherland on Wikipedia.

I was given this only because I am older than you are, ... And I think that's perfectly fair.

You have a little bit of talent, a certain amount of good fortune and a lot of hard work in pursuit of whatever truth you can find in it, and if you are really lucky, a terrific partner and I have that and those four things worked out for me.

Less of the negative waves, Moriarty.

Is someone who can own the screen for a few minutes, someone who brings this extraordinary authority, his own smiling madness. See if Donald Sutherland is free!