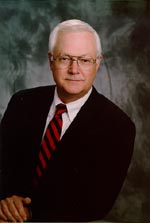 "Donald L. "Don" Sherwood" is an United States/American politician. He served as a Republican Party (United States)/Republican member of the United States House of Representatives, representing Pennsylvania's 10th congressional district, from 1999 to 2007. He was defeated for reelection by Chris Carney in November 2006.

If you enjoy these quotes, be sure to check out other famous politicians! More Don Sherwood on Wikipedia.

It depends who you talk to. There are people who are very upset about the president, ... But I have not felt that I want to make it a partisan issue in the campaign, so I have not had a lot of comment about it.

It's been a good management tool ... It's been effective in controlling the truck traffic so that it is tolerable in the region. 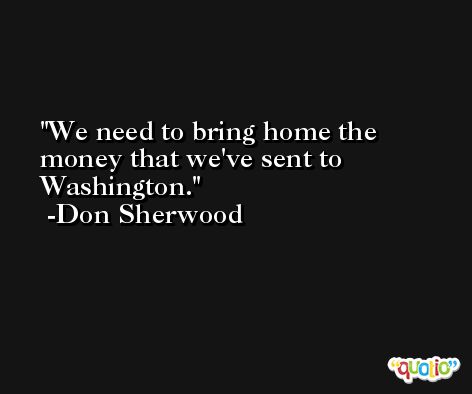