"Don Rittner" is an United States/American historian, archeologist, environmental activist, teacher/educator, and writer/ author living in the Capital District, Schenectady County, New York. He is the official Schenectady County Historian, responsible for providing guidance and support to municipal historians and serving as a conduit between the State Historian in Albany and the local historians in their counties. He is also the Schenectady, New York/Schenectady City Historian and was the Albany, New York/Albany City Archeologist (1973-79). He is the author of more than 35 books on history, natural history, computers, and other subjects.

He attended the University of Albany where as a student he continued the earlier work of William B. Efner, his predecessor as County Historian. In 1973 he became the archeologist for the city of Albany. He excavated old Colonial tavern sites and roads, and located the old King's Highway, erecting markers to commemorate the historic route.

The Net is the ultimate empowerment tool. You have the right to express your opinion to a global audience, but everyone has the right not to pay any attention to it.

Using technology to educate is an incredibly effective tool that reaches kids on another level. Kids today live in a multimedia world and visual stimulation aids in the learning process. Talking about history is static but, with these movies, history comes to life. 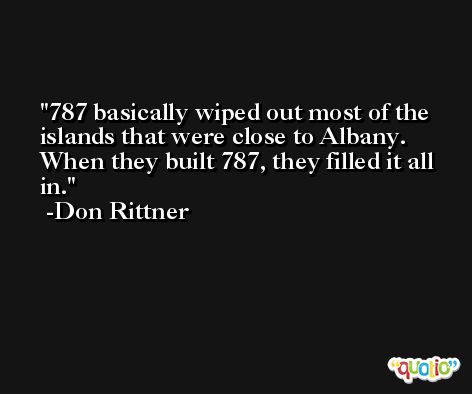 No matter how well you know the rules of netiquette, you will eventually offend someone who doesn't.

Most computer users don't think about backing up their software until the day they lose it. 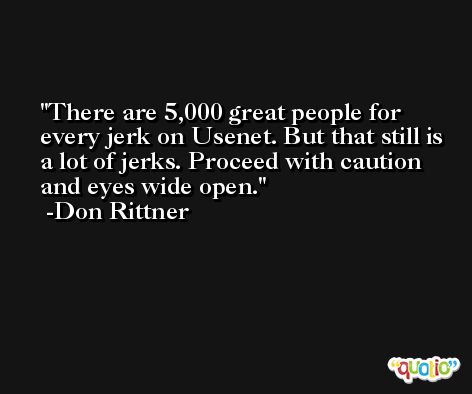 It's a great way for people, especially kids, who don't have access to this type of information to get it for free. I'm taking cutting edge technology to promote the past. It's a historian's dream. 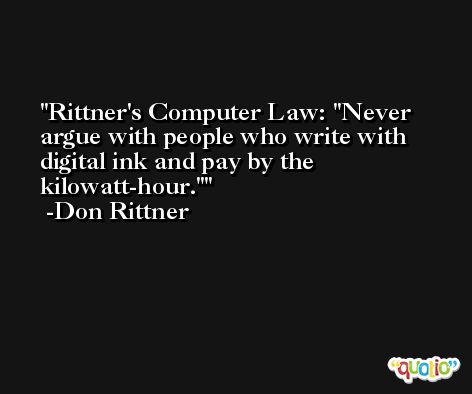