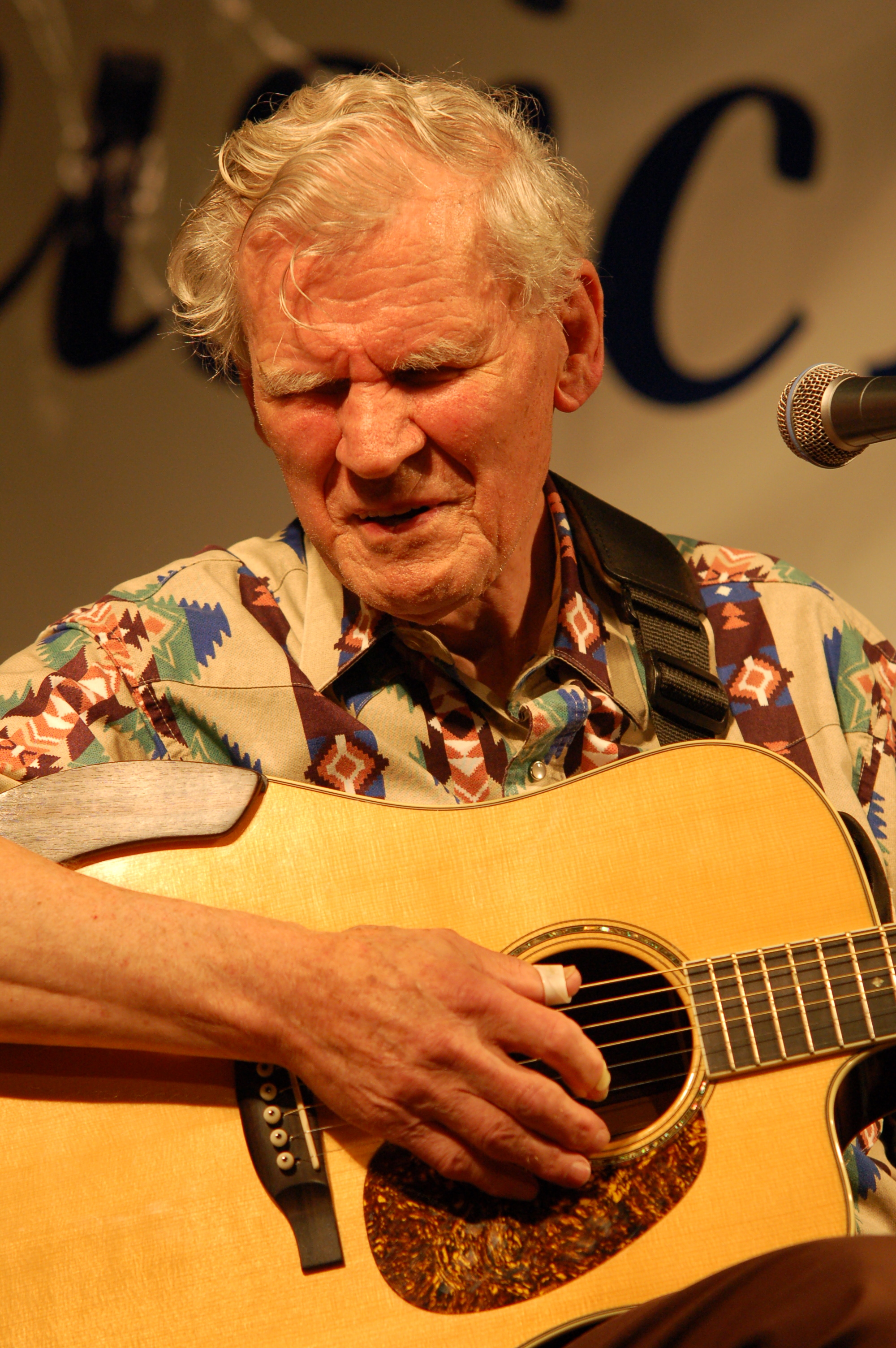 "Arthel Lane "Doc" Watson" was a blind American guitarist, songwriter, and singer of Bluegrass music/bluegrass, American folk music/folk, country music/country, blues, and gospel music. Watson won seven Grammy awards as well as a Grammy Lifetime Achievement Award. Watson's flatpicking skills and knowledge of traditional American music are highly regarded. He performed with his son, guitarist Merle Watson, for over 15 years until Merle's death in 1985 in an accident on the family farm.

If you enjoy these quotes, be sure to check out other famous musicians! More Doc Watson on Wikipedia.

He keeps his pitch count down. He's able to hit his spots exactly where he needs to hit them. He's had an excellent start.

The bottom line is a man's got to have a vocation of some kind. But performing in concert has its own rewards, though I have to admit that up until a few years ago I was very nervous being up there. I finally learned to be who I am and relax. When you do that, it's just like being down there with the audience. 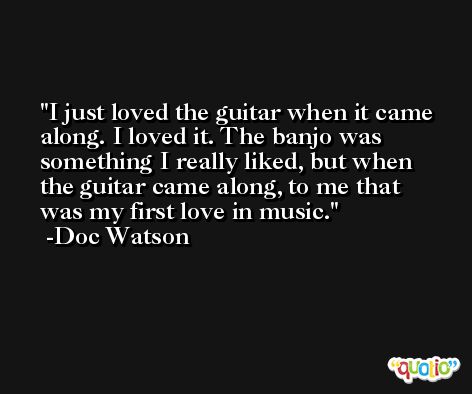