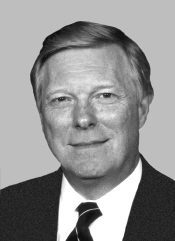 Since his retirement from politics, Gephardt has become a significant lobbyist. He founded a Washington-based public affairs firm, Gephardt Government Affairs, and an Atlanta-based labor consultancy, the Gephardt Group, as well as consulting for DLA Piper, FTI Consulting and Goldman Sachs.

If you enjoy these quotes, be sure to check out other famous politicians! More Dick Gephardt on Wikipedia.

What we have is two important values in conflict: freedom of speech and our desire for healthy campaigns in a healthy democracy. You can't have both.

I do not support gay marriage, but I hope the Massachusetts state legislature will act in a manner that is consistent with today's Massachusetts Supreme Judicial Court ruling. 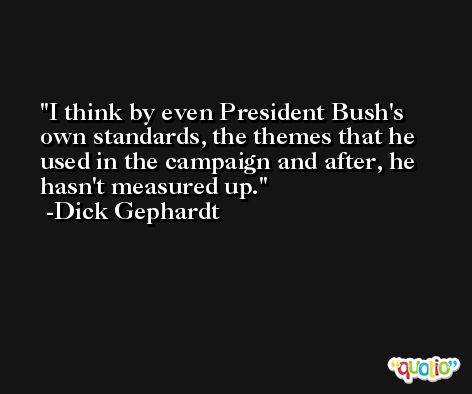 I don't think we've done enough to train ourselves and the staff and media people that are in this building for how we're going to get out of this building in the case of an attack, ... I think we need to repeatedly train for how to get out. 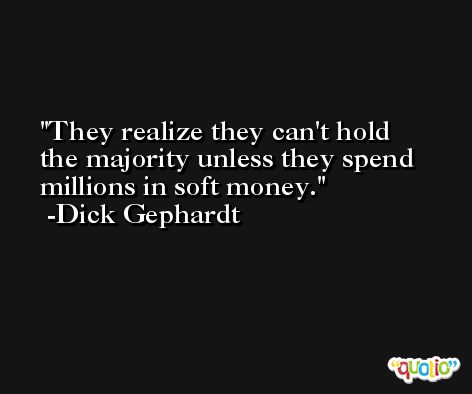 Those young people in Afghanistan are not fighting for the Democratic Party or the Republican Party. They are fighting for the greatest country that has ever existed on earth. That is the United States of America.

I don't think we've done enough here on our continuity-of-government plan, ... It isn't enough to just have continuity in the executive branch. We need it in the judicial branch and the legislative branch. 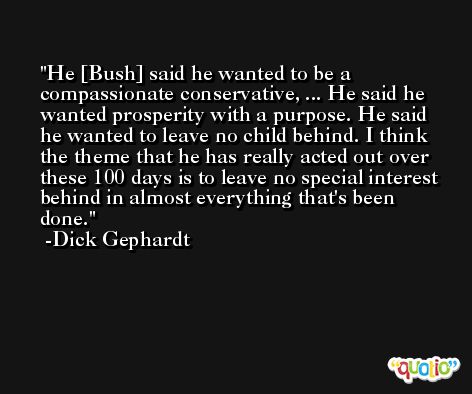