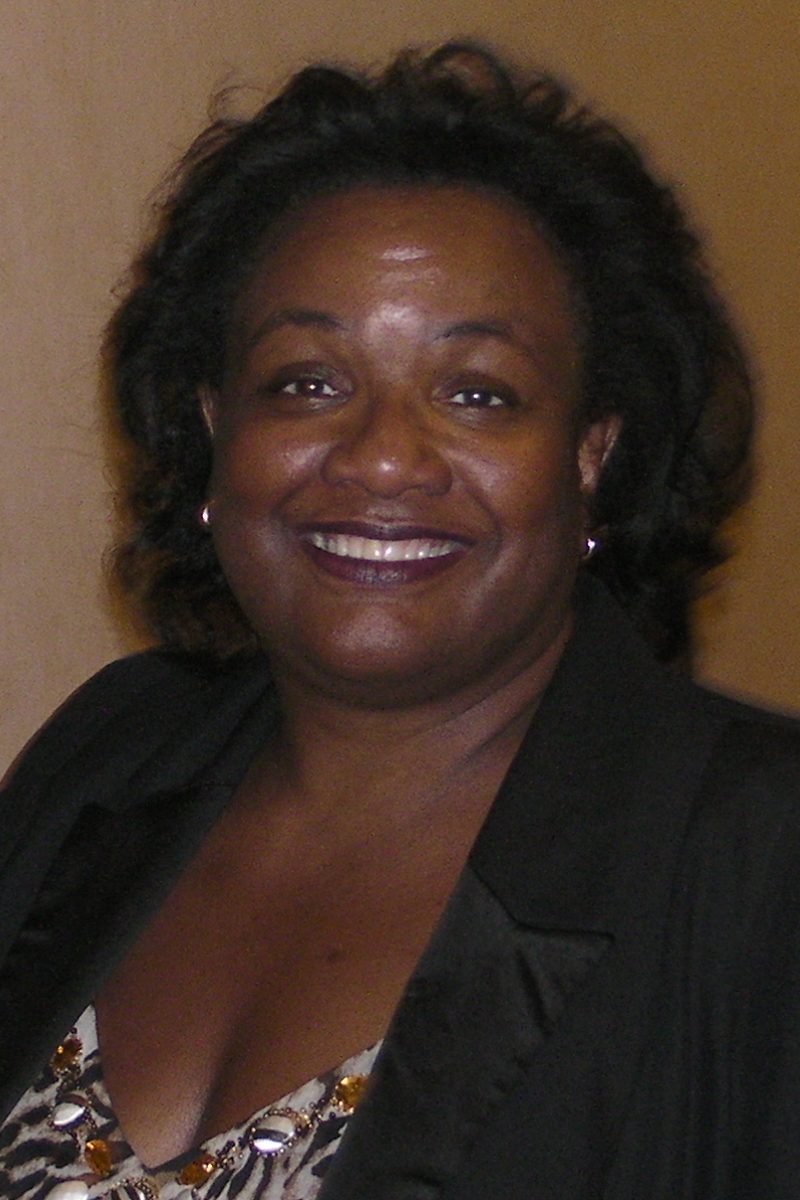 "Diane Julie Abbott" is a British Labour Party (UK)/Labour Party politician who has been the Member of Parliament (MP) for Hackney North and Stoke Newington (UK Parliament constituency)/Hackney North and Stoke Newington since United Kingdom general election, 1987/1987, when she became the first black woman to be elected to the House of Commons of the United Kingdom/House of Commons. In 2010, Abbott became Shadow Public Health Minister after unsuccessfully standing for election as Labour Party (UK) leadership election, 2010/leader of the Labour Party but was removed in a reshuffle three years later.

If you enjoy these quotes, be sure to check out other famous politicians! More Diane Abbott on Wikipedia.

My mother liked Jim Reeves. I hated his records. He was unbearable.

In my 26 years I haven't run into a baby who was rolled over on in bed, or who suffocated next to mom. Possibly it happens, but it happens a lot more often with moms who are bottle-feeding and have babies in cribs. 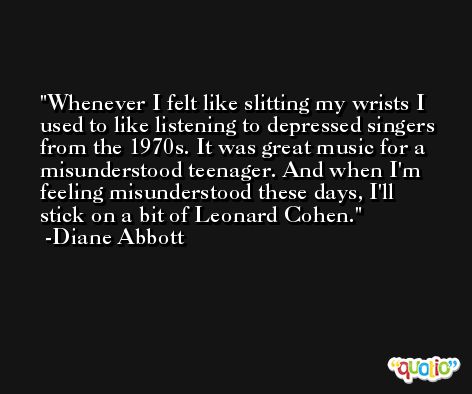 You can't defend the indefensible - anything you say sounds self-serving and hypocritical.

My London constituency in Hackney has one of the highest levels of gun crime in the country. But the problem is no longer confined to inner city areas. Gun crime has spread to communities all over Britain. 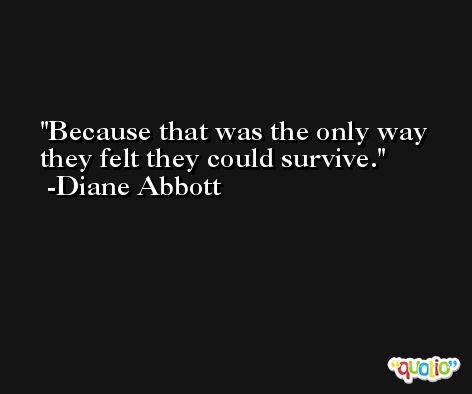 She has proven herself to be a likable and strong-willed woman. I am sure she will prove herself very worthy of this place in history and will serve as an inspiration for women the world over.

Many young people carrying real or imitation firearms do so in a mistaken attempt to either boost their image, or from a misguided idea about self-protection. In addition, most London shootings involve members of the black community and are often related to deprivation, gang rivalry or the illegal drug trade.