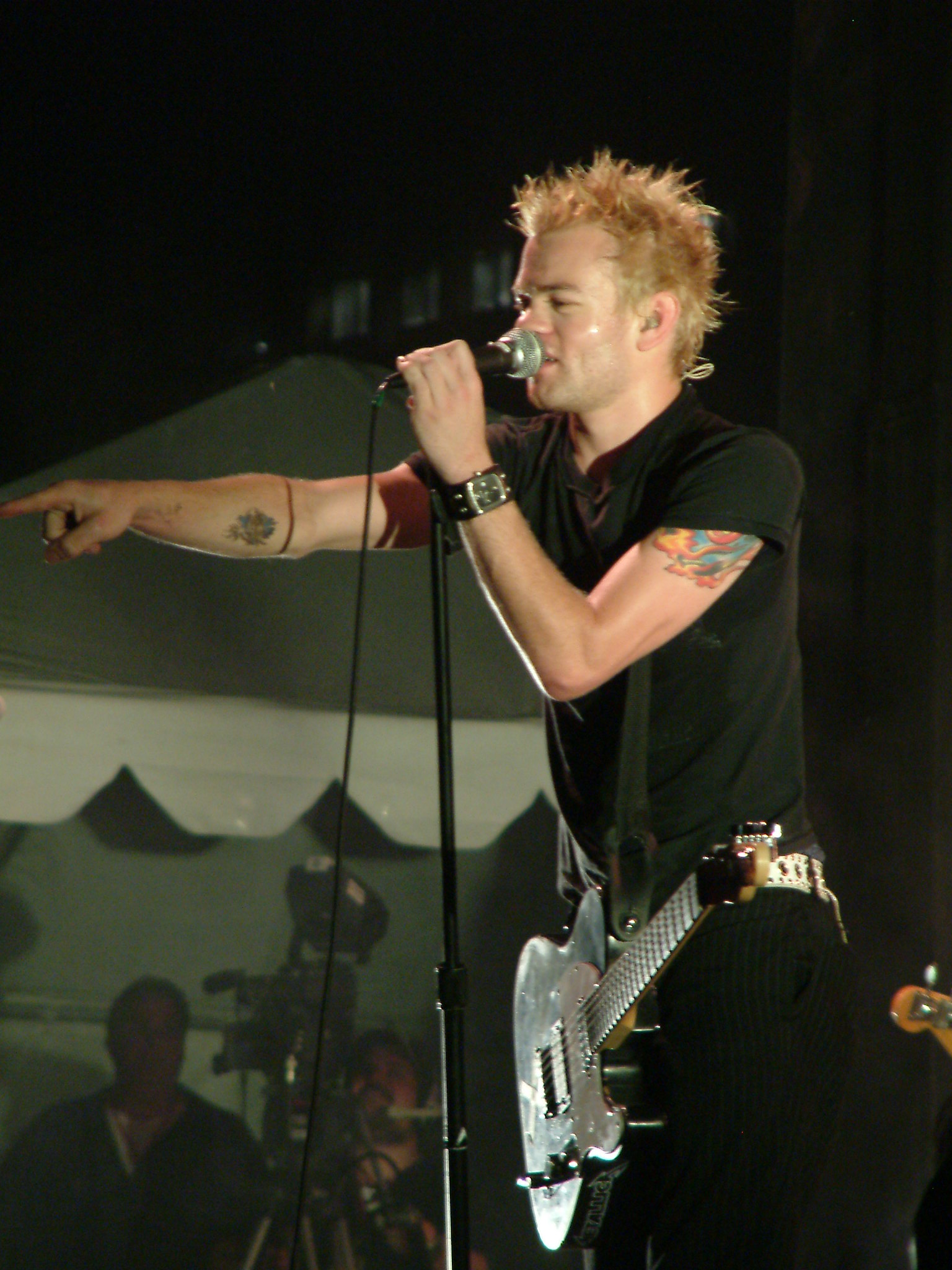 "Deryck Jason Whibley" is a Canadian musician and producer, best known for his work as the guitarist, lead vocalist, songwriter and producer of the Juno Award-winning and Grammy Award-nominated rock band Sum 41. Following drummer Steve Jocz's departure on April 17, 2013, Whibley is now the longest-lasting member of Sum 41.

If you enjoy these quotes, be sure to check out other famous musicians! More Deryck Whibley on Wikipedia.

Punk Rock Is Not A Crime!

Hi, we are Sum 41 and we're just something your parents will never understand. 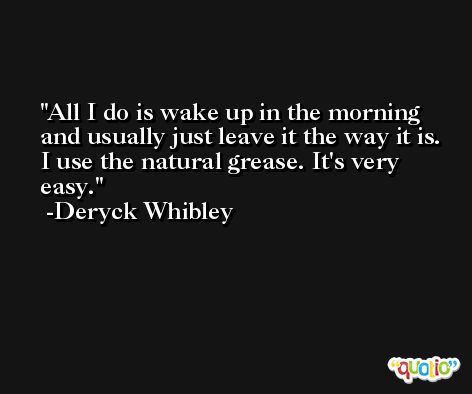 What's better than sex? You know when you hold a piss for a really long time and you finally get to go? That's up there. That's one of my favorite feelings. 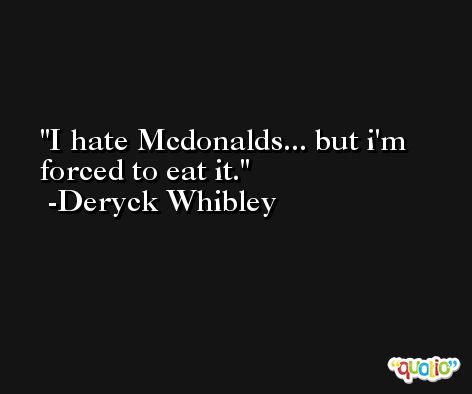 We don't want to be a three cord punk band we don't even call ourselves punk.

I'm just doing whatever the f*** I want.