"Derek Johnson" was a British track and field athlete, who was born in Chigwell, Essex, and educated at East Ham Grammar School. He did his National Service in Egypt before going up to Lincoln College, Oxford to read medicine in 1953. Whilst at Oxford University/Oxford, he pursued an Athletics (sport)/athletics career and, in the 1954 British Empire and Commonwealth Games in Vancouver, he won gold medals both in the 880 yards and the 4 x 440 yards relay.

He was a leading light in the setting up of the "athletes' union", the International Athletes' Club, he led opposition to Margaret Thatcher/Margaret Thatcher's call for sportsmen to boycott the 1980 Summer Olympics/1980 Moscow Olympics.

In the 1980s, Johnson was a member of the Serpentine Running Club and ran several London Marathons. A great ally of David Bedford and a leading administrator in athletics.

We still struggle with it. I still feel like I'm new (at asthma management), ... You never know what's around the corner. I still haven't gotten the hang of it.

She collapsed at school and was taken to the hospital, ... That's how we found out she had asthma. It hit us by surprise. 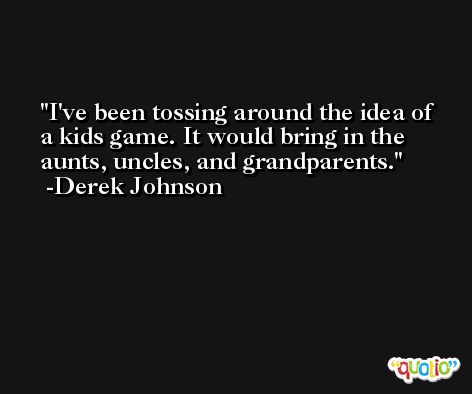 The local support from the Chetek community was there as usual. We rely on it and are grateful for it. Whether people know David personally or not, they come out to help. We're proud to be associated with Chetek.

[The list] gives us evidence of how prevalent asthma is across the country -- a disease that has increased two-fold in the past two decades. 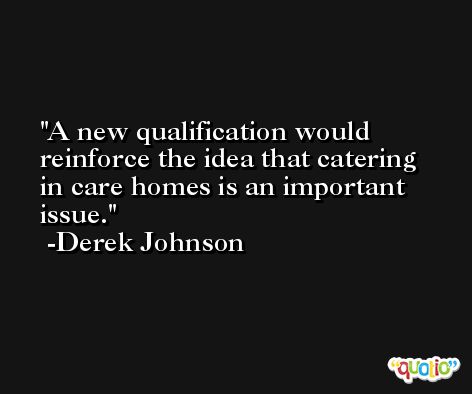 Next year may be a different story. That's what we hope.

The first half, it seemed like everything we threw up, he blocked. So that didn't work. So we started shooting from a little farther out in the second half and once we got the momentum, we just went from there. 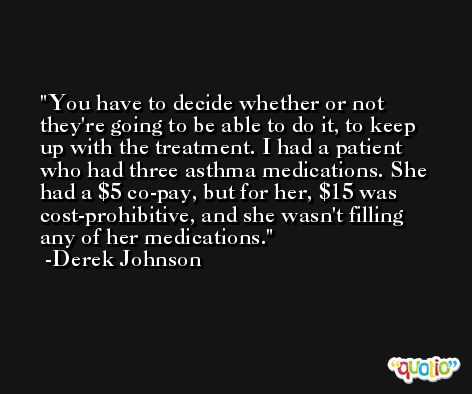