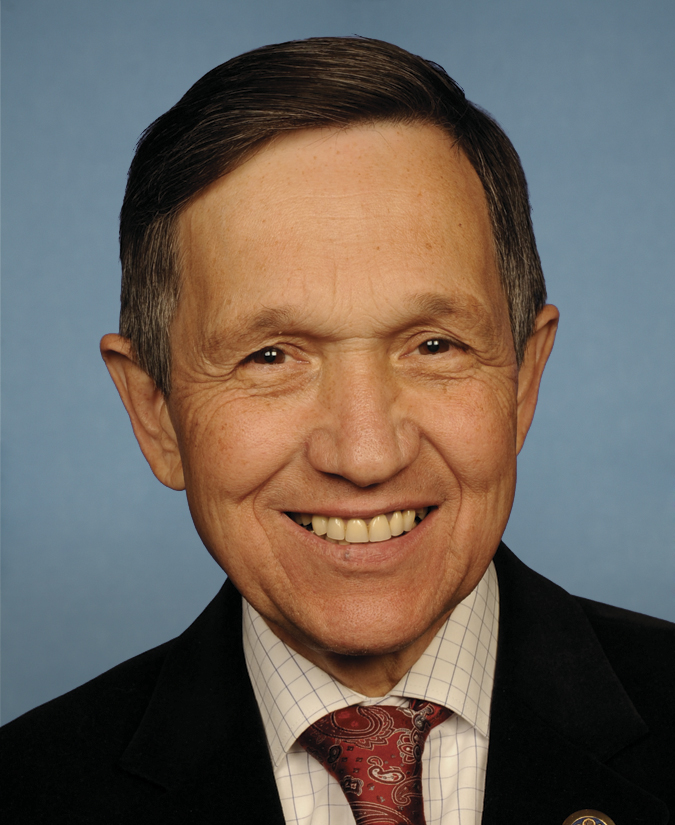 From 1977 to 1979, Kucinich served as the 53rd Mayor of Cleveland, Ohio, a tumultuous term in which he Cleveland recall election, 1978/survived a recall election and was successful in a battle against selling the municipal electric utility before being defeated for reelection by George Voinovich.

If you enjoy these quotes, be sure to check out other famous politicians! More Dennis Kucinich on Wikipedia.

Bush is going in the wrong way. And I dare say, that is what the strategy of his administration is, is just to wipe out government's purpose for any social and economic justice at all. And I'm going to take the country in an opposite direction than he's taking it. 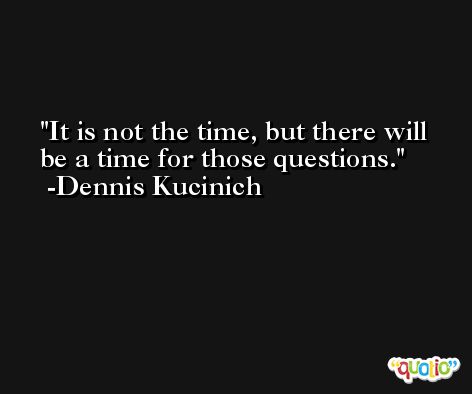 The tax code is not the only area where the administration is helping the rich get richer and the poor get poorer. It has spent $155 billion for an unnecessary war driven by fear.

I believe sincerely that we should bring in U.N. peacekeepers and bring our troops home. 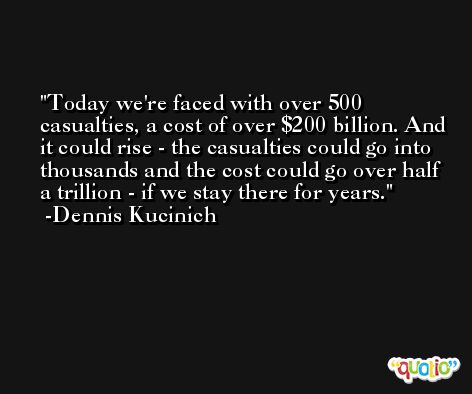 We show our support and love the troops, whatever our opinion. 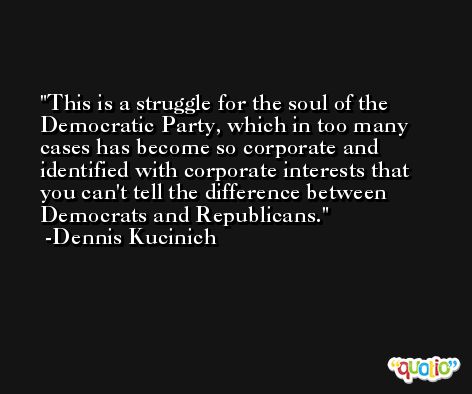