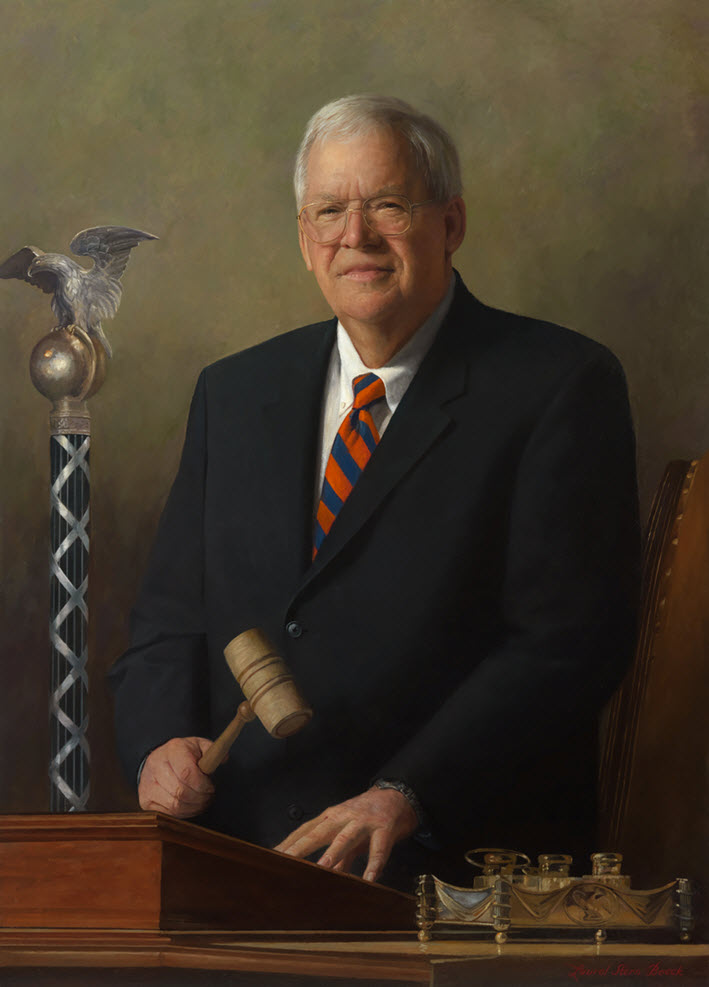 "John Dennis "Denny" Hastert" is an American politician, lobbyist and member of the Republican Party (United States)/Republican Party who was the 59th Speaker of the United States House of Representatives, serving from 1999 to 2007. He represented for twenty years, 1987 to 2007.

He is the longest-serving Republican Speaker in history. Hastert was reelected to an eleventh term in Congress in the United States House of Representatives elections, 2006/2006 general election, however, the Republican Party lost its majority in the House and Hastert did not seek a leadership position in the 110th Congress.

If you enjoy these quotes, be sure to check out other famous politicians! More Dennis Hastert on Wikipedia.

We passed an ambitious tax relief package last year, which the president decided to veto, ... This year we will continue to fight for tax relief for working families.

We will start by providing relief from the unfair marriage penalty tax. 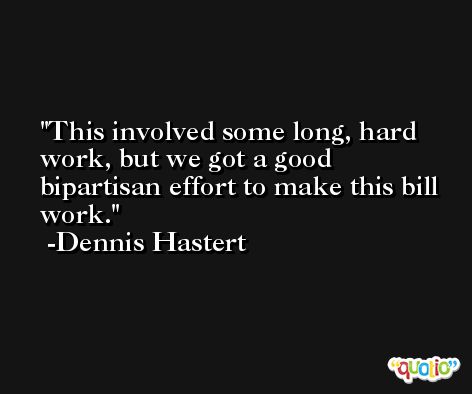 We got things done. 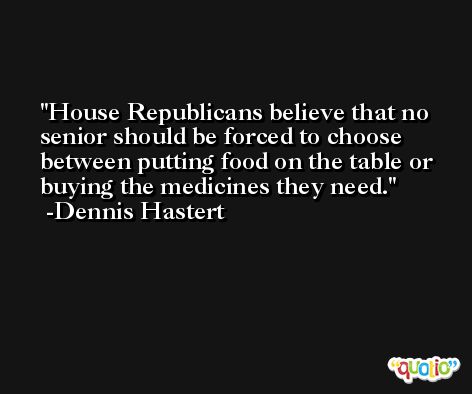 This bill ensures that our law enforcement community does not lose the tools it already has in place to root out and prosecute terrorists. 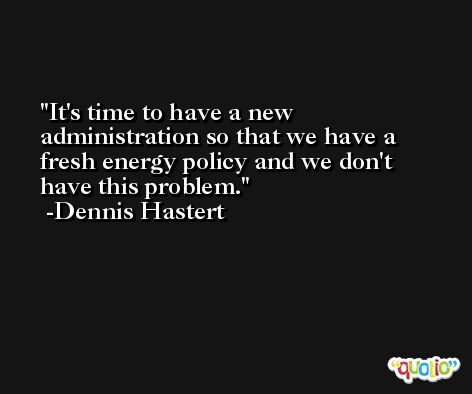