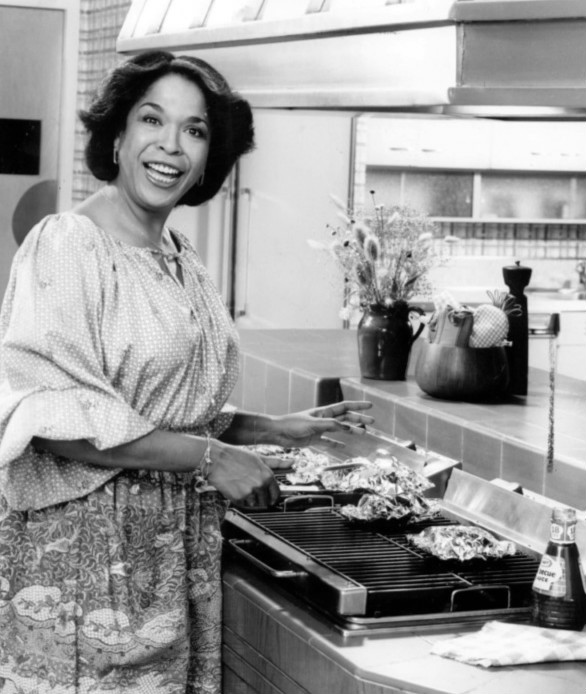 "Delloreese Patricia Early", known professionally as "Della Reese", is an American actress, singer, game show panelist of the 1970s, one-time talk-show presenter/hostess and ordained minister. She started her career in the 1950s as a gospel, pop and jazz singer, scoring a hit with her 1959 single "Don't You Know?". In the late 1960s, she had hosted her own talk show, Della, which ran for 197 episodes. Through four decades of acting, she is best known for playing Tess, the lead role on the 1994–2003 television show Touched by an Angel. In more recent times, she became an ordained New Thought minister in the Understanding Principles for Better Living Church in Los Angeles, California.

If you enjoy these quotes, be sure to check out other famous musicians! More Della Reese on Wikipedia.

It's very seldom you get paid for doing what you love and telling the truth at the same time. It seems they don't often coincide.

My mother was a personal friend of God's. They had ongoing conversations. 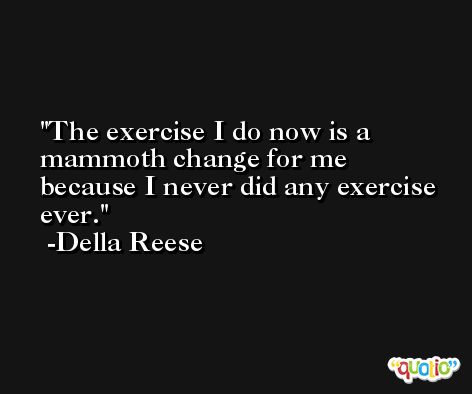 If you're not getting the things you want, need or desire, it's because you have not accepted that you can have them. 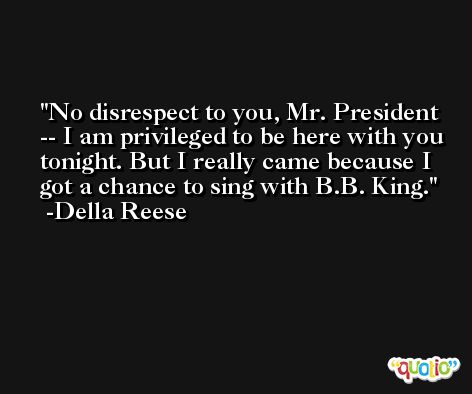 I have a children's book already out and my autobiography.

We might have a script planned for next week and then something important might happen, and we address that then. 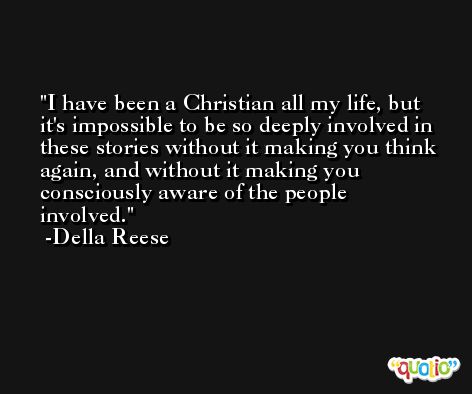