"Debbie J. Johnson" is a Minnesota, United States, politician and a former member of the Minnesota Senate who represented District 49, which includes portions of Anoka County, Minnesota/Anoka County in the northern Twin Cities metropolitan area. A Republican Party of Minnesota/Republican, she was first elected to the Senate in 2000, and was re-elected in 2002 and 2006. Prior to the 2002 redistricting, she represented the old District 50.

Johnson was a member of the Senate's Capital Investment Committee, the Commerce and Consumer Protection Committee, the Health, Housing and Family Security Committee, and the Taxes Committee. Her special legislative concerns included education, commerce, jobs, transportation, and taxes.

On February 13, 2010, Johnson lost her bid for endorsement to challenger Michelle Benson, also of Ham Lake, at the party's senate district convention. She later announced that she would not seek a fourth term.

Johnson is the parent of two children.

Bob was in a hospital in Fairhope, Alabama, ... A few days after he went through triage for his arms, he got an infection. The dirty water got into an open cut and it's a really bad infection. He's being treated with antibiotics through an IV.

The people in Alabama have been wonderful to Bob, ... They've brought him clothes and Pastor Adams has visited Bob in the hospital. 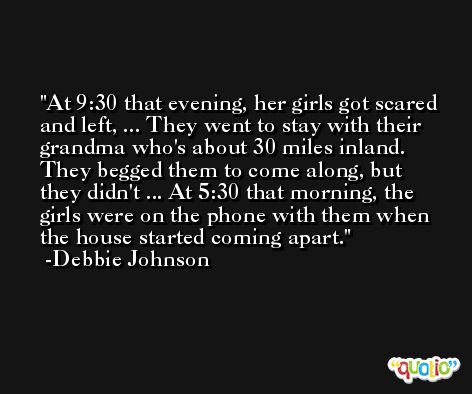 A social worker said she was working on an angel flight for them, ... (Angel flights) have been used for medical transports, like for kids who need medical treatment and are too far away from it ... The other options we were looking at, like driving or on a bus, Bob would've chanced getting another infection, and he can't afford (one).

After a while, Anna couldn't hold on any longer and she let go, ... They found her body a few days later. 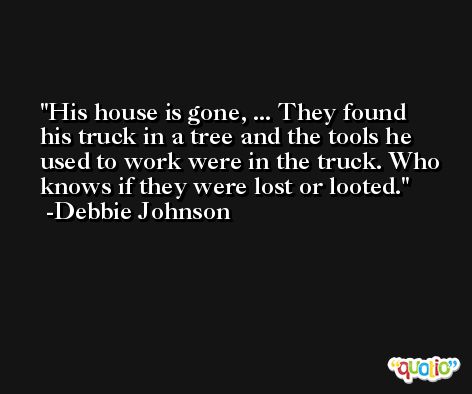 He blames himself for Anna's death, ... He said, 'If I had left, Anna would still be alive.'

I knew it was foolish of them to stay there, ... I saw how Gulfport had absolutely nothing left. I looked at pictures of where his house might be, but there was nothing there. I was sure he got swept out to sea. 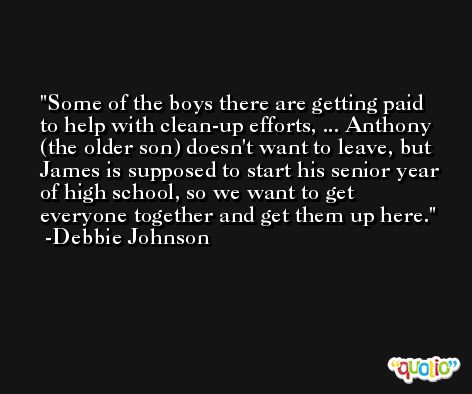