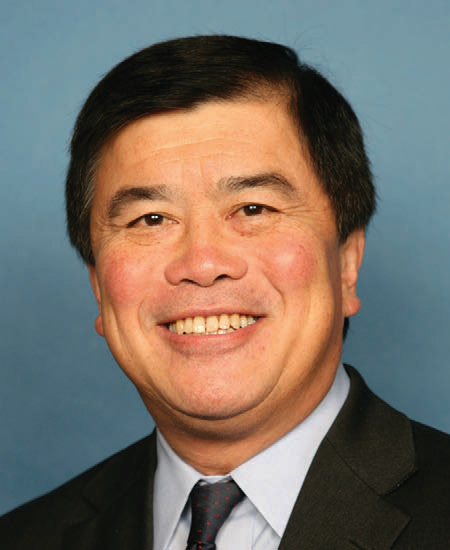 As a child of immigrants from Taiwan, Wu was the first Chinese American and Taiwanese-American to serve in the House of Representatives. In the wake of accusations that he made unwanted sexual advances on the teenage daughter of a campaign donor and friend, Wu announced that he would resign from office following resolution of the United States debt-ceiling crisis of 2011/2011 debt ceiling crisis;

If you enjoy these quotes, be sure to check out other famous politicians! More David Wu on Wikipedia.

The Republicans' ability to enforce uniformity in the House has been diminished somewhat, but even given that, we would have to hope for our senators to be able to thwart them on the Senate side using Senate procedures.

By the early part of next year, with everything else being equal, Intel should be ahead in the dual-processor side. Intel has bigger (fabrication plants where the chips are made), better margins and a better balance sheet. David beat Goliath, but that was a couple thousand years ago. That happens only once. In the real world, that doesn't happen. A one-year lead is not good enough. 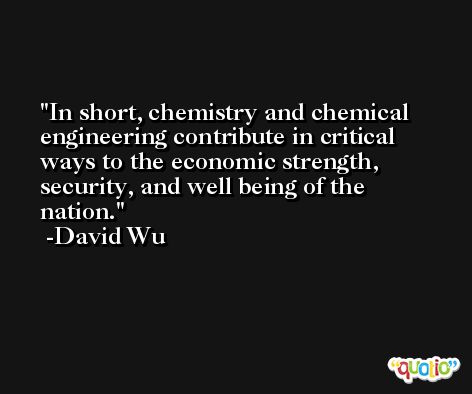 So, it's actually a growing area of the business and Intel want to get into that area because that's significant growth there - and probably faster growth than their core microprocessor business.

We must not push the panic button, but we must engage in a persistent and consistent effort to prepare ourselves for this inevitable event. 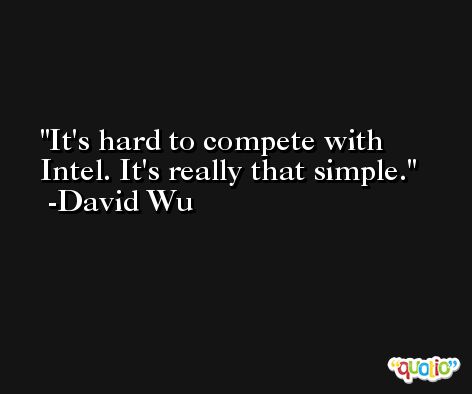 It's a series of stumbles that Intel has had over the last 12 months. They had the inventory correction among the PC makers. And the pricing competition. The sub-$1,000 PC got away from them and they had to play catch-up, so a number of things have happened.

The last time this happened in the Pacific Northwest, the geologists tell us, was 1701 so no one in our lifetime has seen it happen. 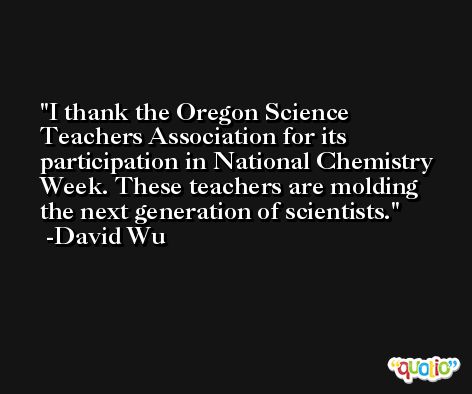