"David Mark Weber" is an American science fiction and fantasy author. He is the author of several sci-fi and fantasy books series, the best known of which being Honorverse/the Honor Harrington series of sci-fi books. Weber belongs to the American Small Business Association, the SFWA and the NRA. Some of his first jobs within the writing/advertising world began after high school when he worked as copywriter, typesetter, proofreader and paste-up artist. He later received an undergraduate degree and MA in History during college. His first novel, which he worked on with Steve White, sold to Baen books in 1989 who has since remained his major publisher.

We're being given a fresh start, a new beginning.

Symbols can't be relieved of their historical freight. 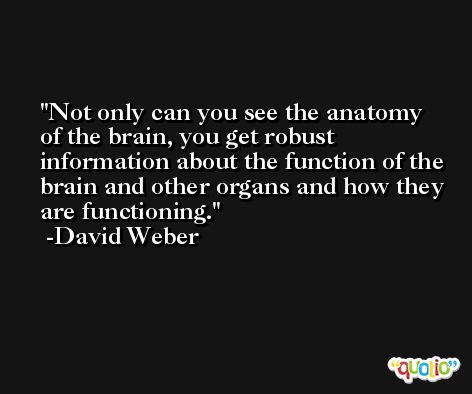 It will give them information about why a particular drug does or doesn't work on some people.

Before the attacks of 2001, almost nobody had studied anthrax for many years, ... And so there was no real data about hand-hygiene agents' effects on it. 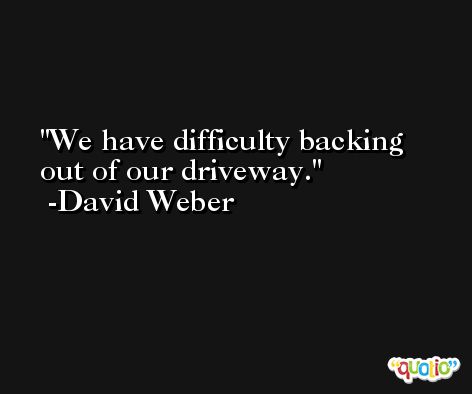