"David Smyth" was a Scottish association football/footballer who played as a centre forward in the Football League for Darlington F.C./Darlington. He played for Scottish Junior Football Association/Scottish junior clubs Maryhill F.C./Maryhill and Petershill F.C./Petershill, and was on the books of Aston Villa F.C./Aston Villa and Newcastle United F.C./Newcastle United in England without playing first-team football for either.

They are very athletic and they have a few players in particular that are fairly strong. From all the reports that we've been getting, their coach is feeling really good about where they're at. 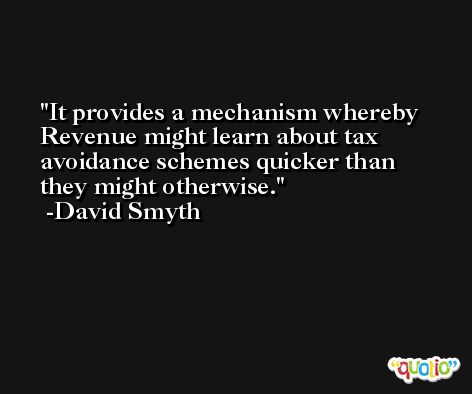 We knew that we had to come out hard and pressure right from the start. We thought if we could get them going backwards we'd be in with a chance so that was the game plan.