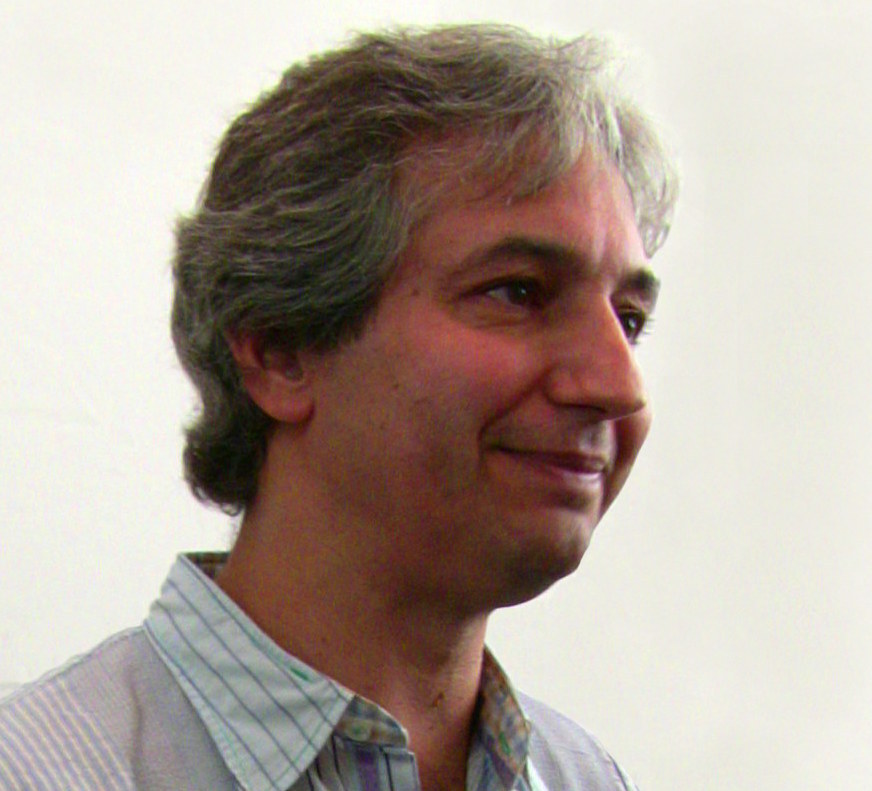 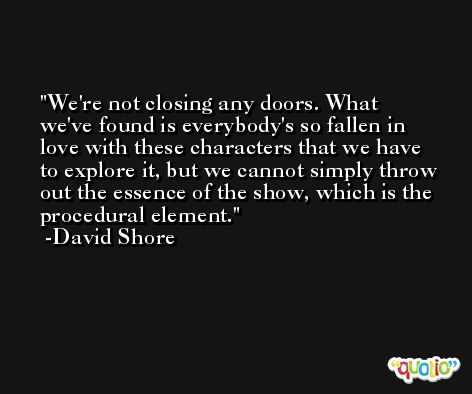 [The Socratic method was more a part of Mr. Shore's law-school training than might exist in medical education.] It's certainly a very effective tool to tear people apart, to rip them down, to build them up, ... That's what House is all about.

The show is not about his personal life, ... but you get curious about that, so we wanted to get a greater glimpse into who this guy was. It's really tricky to find someone to play opposite him, to stand up to him, somebody that you would believe this sort of character would be interested in, and would be interested in this character. 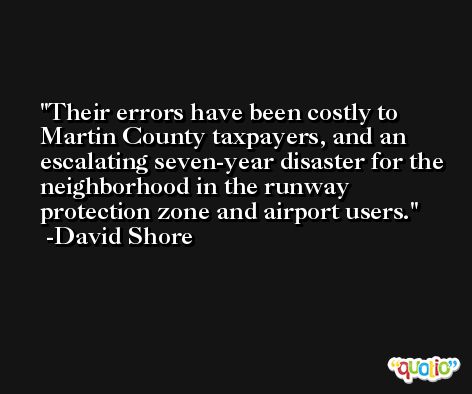 It's great having somebody that can deliver the humor. 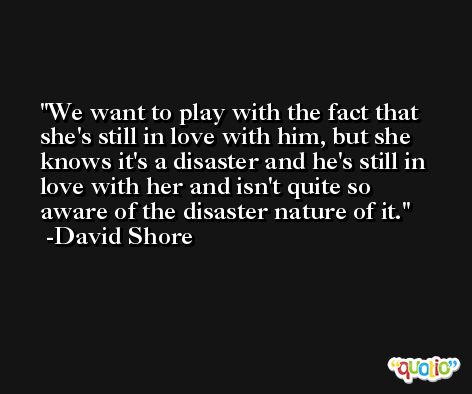