"David Kenneth Miles" is a United Kingdom/British economist. Born in Swansea, he has spent his working life in London, in teaching, business and the public sector. He is a Professor at Imperial College London, and was Chief UK Economist of Morgan Stanley bank from October 2004 to May 2009. He was appointed to the Bank of England's interest-rate-setting Monetary Policy Committee (MPC) from June 2009 to June 2012 and again from June 2012 - this term will run to 2015. According to the Bank of England, "As an economist he has focused on the interaction between financial markets and the wider economy."

I want to take the benefits of what I'm doing now, and offer it to as many people as can hear it. You don't have to submit to having an unhealthy life. You can fight obesity by making your workouts fun to do. Get your body outside on skates. For all those people who have seen New Year's resolutions fall by the wayside, this is an alternative.

There's not that much viable agriculture in this county. 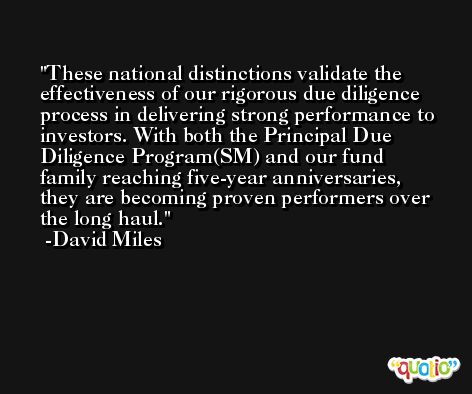 There's a possibility for a short period that it could be relied on to make up for a deficit.