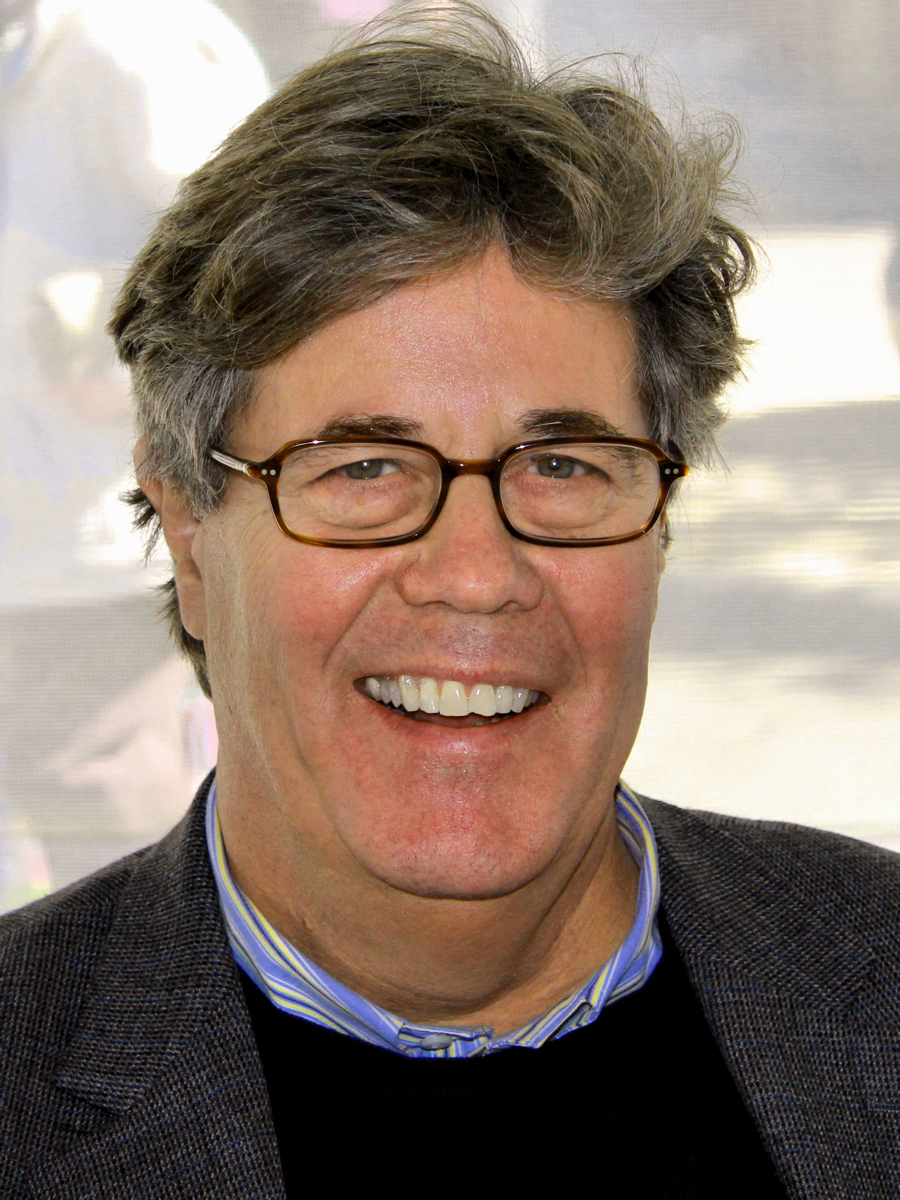 "David Maraniss" (born 1949) is an United States/American journalist and author, currently serving as an associate-editor for The Washington Post. He received a Pulitzer Prize for National Reporting in 1993 for his coverage of then-candidate Bill Clinton during the United States presidential election, 1992/1992 United States presidential election. Pulitzer Prize winner David Maraniss will receive an honorary degree from the University of Wisconsin-Madison at the spring commencement ceremony May 16, 2014.

As soon as this tragedy happened in New Orleans, I just was haunted by memories and thoughts about Roberto Clemente and sort of how he gave his life to help people in a situation like this. It was very heartening for me to see athletes of this era come through in ways larger than themselves. 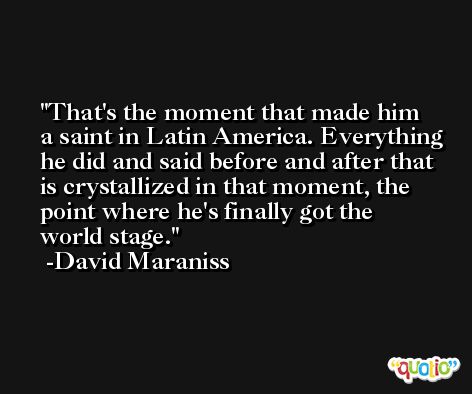 It's sort of a gamble.

I think he's emblematic of a certain type. He wasn't against the war, just didn't want anything to do with it. He wanted to get on with his life and not let the world get in the way. 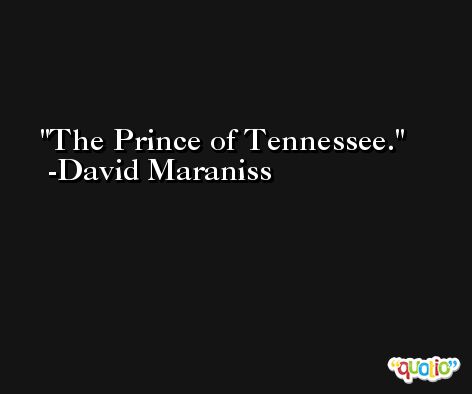 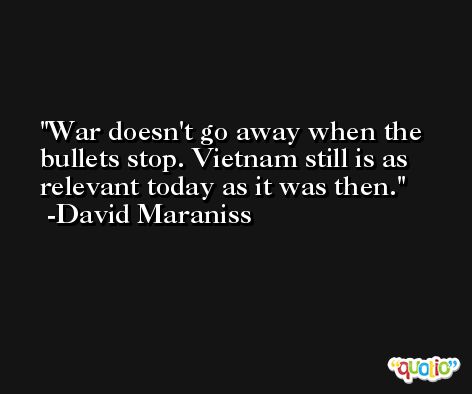