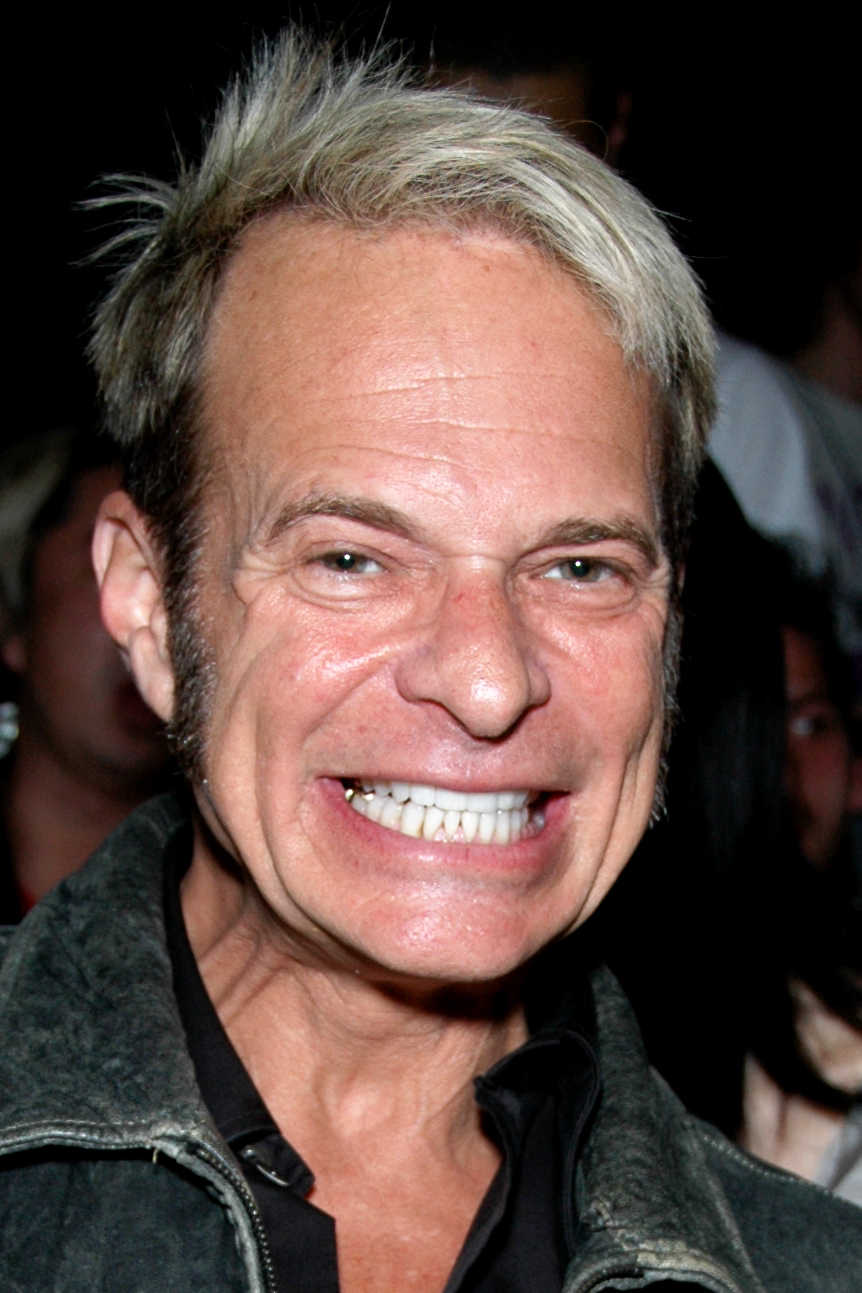 "David Lee Roth" is an American Rock and roll/rock vocalist, songwriter, actor, author, and former radio personality. In 2007, he was inducted into the Rock and Roll Hall of Fame.

Roth is best known as the original (1974–1985) and current (2006–present) lead singer of the Southern California-based hard rock band Van Halen. He is also known as a successful solo artist, releasing numerous RIAA-certified Gold and Platinum records. After more than two decades apart, Roth re-joined Van Halen in 2006 for a Van Halen 2007–2008 North American Tour/North American tour that became the highest grossing in the band's history and one of the highest grossing of that year. In 2012, Roth and Van Halen released the critically successful comeback album, A Different Kind of Truth.

If you enjoy these quotes, be sure to check out other famous musicians! More David Lee Roth on Wikipedia.

You stick your head above the crowd and attract attention, and sometime, maybe somebody, will throw a rock at you. That's the territory. You buy the land, you get the Indians. 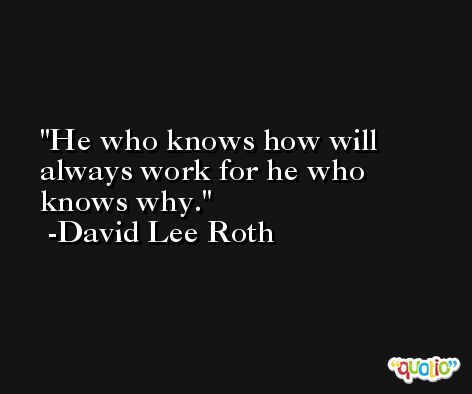 The problem with self-improvement is knowing when to quit.

Music is like girlfriends to me; I'm continually astonished by the choices other people make. 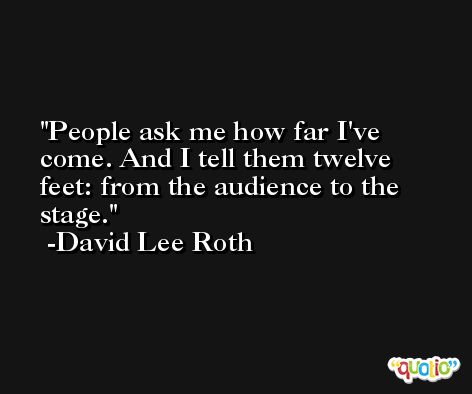 I used to have a drug problem, now I make enough money.

I used to jog but the ice cubes kept falling out of my glass. 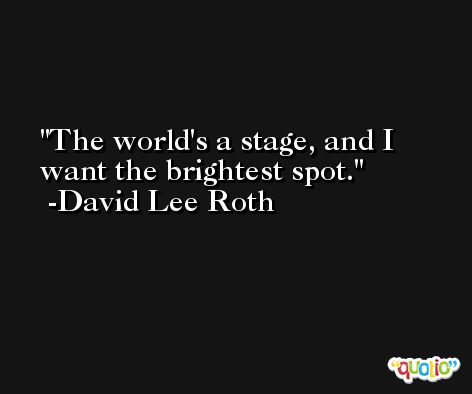