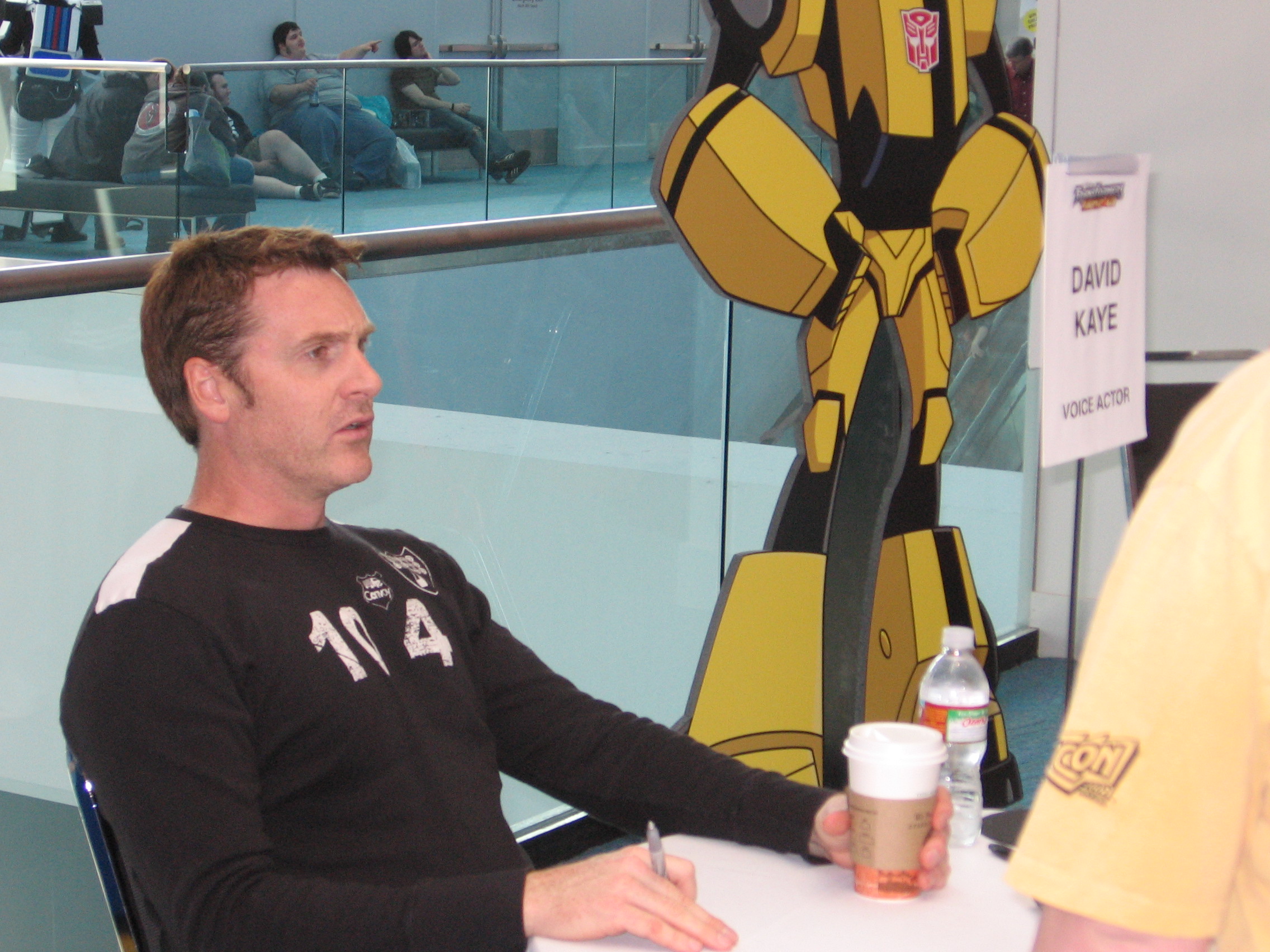 "David V. Hope", known professionally as "David Kaye", is a Canadian actor who is most active in voice overs. His most recognized roles include Sesshomaru in the sh?nen anime InuYasha, Treize Khushrenada in Mobile Suit Gundam Wing, Megatron (Transformers)/Megatron in five of the Transformers series (Beast Wars, Beast Machines, Transformers: Armada, Transformers: Energon, and Transformers: Cybertron), Cronus in Class of the Titans, and Clank (Ratchet & Clank)/Clank in the Ratchet & Clank series of video games.

If you enjoy these quotes, be sure to check out other famous scientists! More David Kaye on Wikipedia.

One of the reasons health care is so expensive these days is because so many diagnostic tests get thrown at patients because you don't know what care they've received.