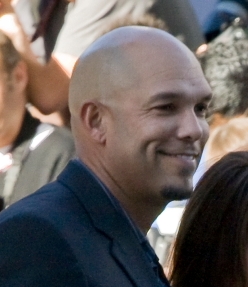 If you enjoy these quotes, be sure to check out other famous athletes! More David Justice on Wikipedia.

They wouldn't have enough money to pay him. 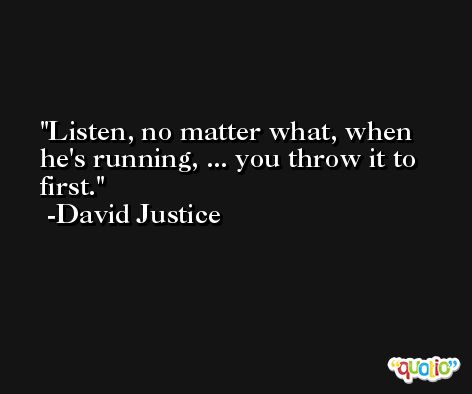 We supply units for equipment like bulldozers, coal hauling trucks and cranes, plus strip mines. It's essentially a four-month business, but now makes up about half of our total business.

What were you doing on that? ... You have to know he's slow and throw the ball. 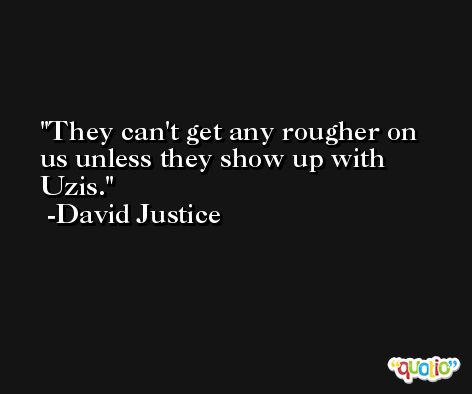