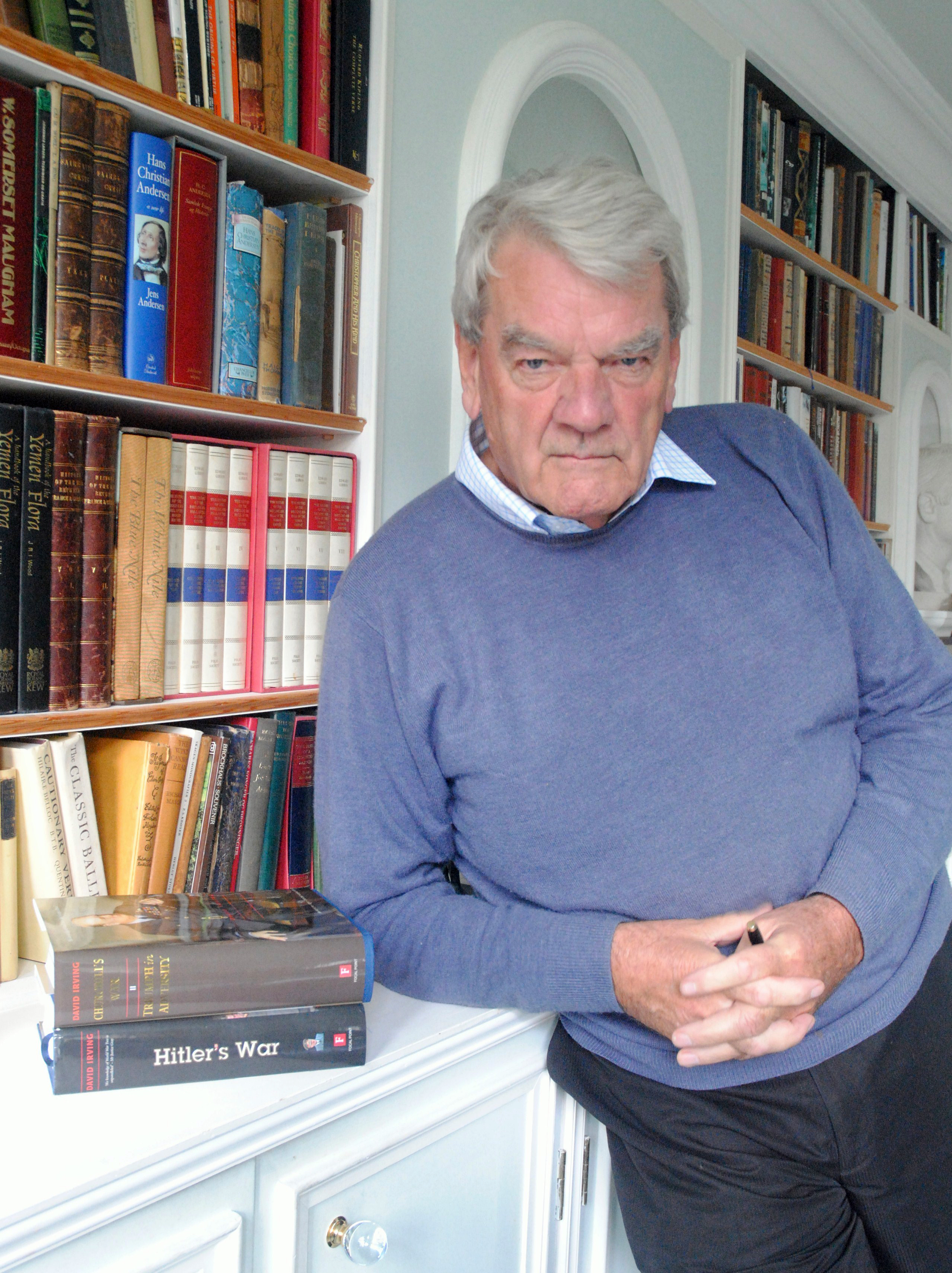 "David John Cawdell Irving" is an English Holocaust denier and author*"In 1969, after David Irving's support for Rolf Hochhuth, the German playwright who accused Winston Churchill of murdering the Polish wartime leader General Sikorski, The Daily Telegraph issued a memo to all its correspondents. 'It is incorrect,' it said, 'to describe David Irving as a historian. In future we should describe him as an author.'"

If you enjoy these quotes, be sure to check out other famous writers! More David Irving on Wikipedia.

Irving has for his own ideological reasons persistently and deliberately misrepresented and manipulated historical evidence.

Because of my ability to stand up to the experts ... to take them all on single-handed. 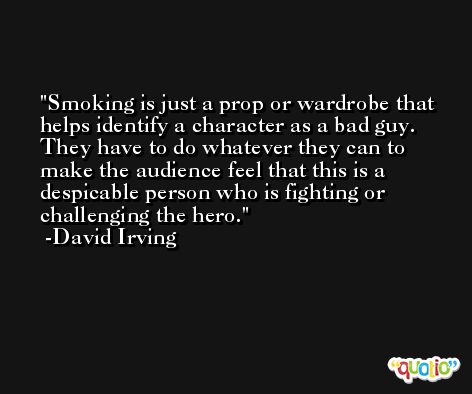 I made a mistake when I said there were no gas chambers at Auschwitz. 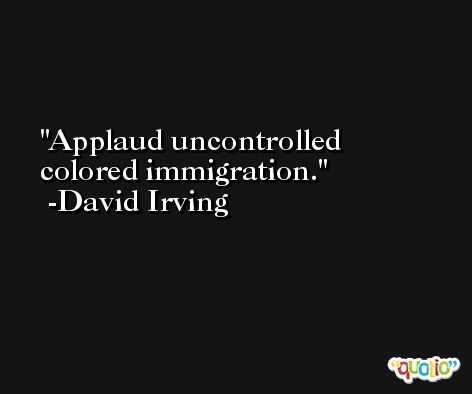 Of course it's a question of freedom of speech. The law is an ass.

The historical truth and that I alone have been getting it right. 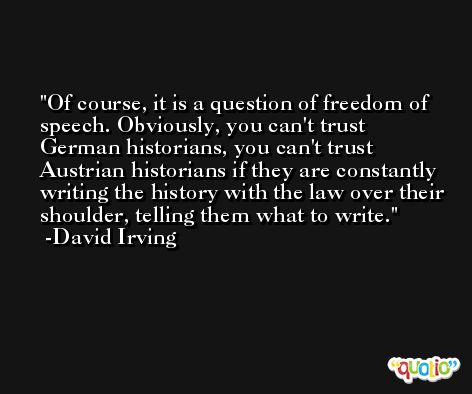