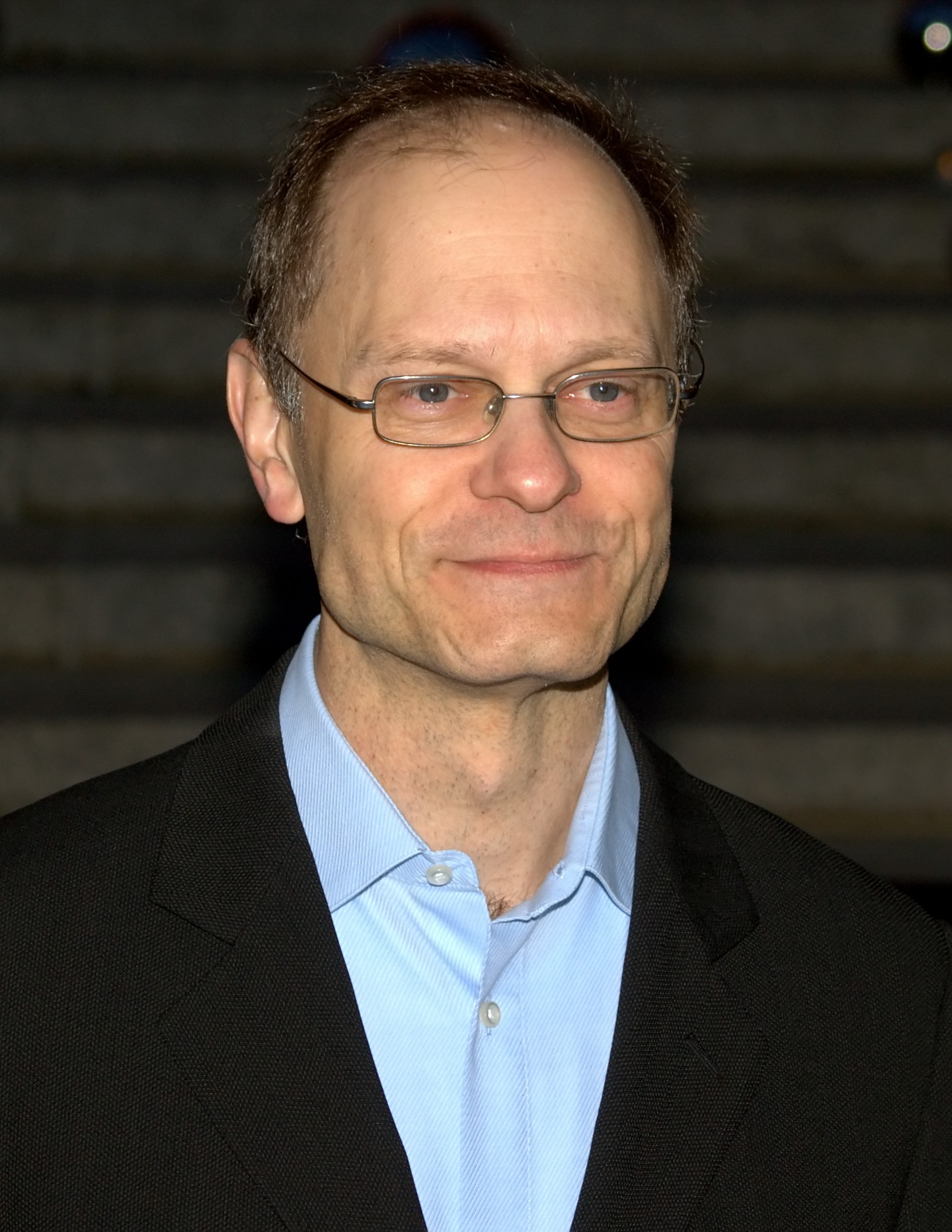 "David Hyde Pierce" is an American actor and comedian. Pierce is known for playing the psychiatrist Niles Crane/Dr. Niles Crane on the hit NBC sitcom Frasier, for which he won four Primetime Emmy Award for Outstanding Supporting Actor in a Comedy Series/Emmy Awards during the show's run.

If you enjoy these quotes, be sure to check out other famous actors! More David Hyde Pierce on Wikipedia.

I am, by nature, a fairly shy person, and one of the things I had to learn was, when you're on a popular show and people feel they know you, what used to pass for shyness can be perceived as rude. I do feel more vulnerable, but people are always nice. Nobody ever comes up and throws food on me and says the show is crap.

I've been kick-boxing for exercise. And now if I turn on boxing on the television by accident, I watch it, and I love it. Whereas a year ago, I thought it was the stupidest thing I had even seen-that you would voluntarily watch these people beat the crap out of each other and think, oh, that's entertainment. 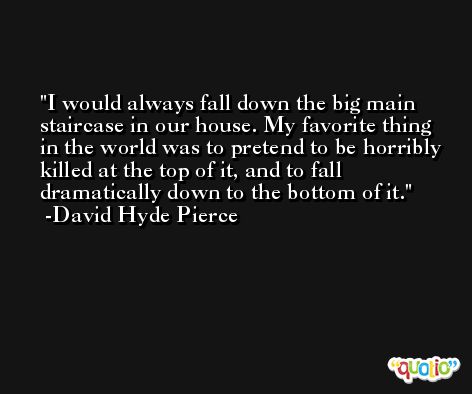 We can't control what the ratings will be. It's like, if you're going to go skiing, do you hope you'll have a good day of skiing? Yes. Do you hope you won't break your leg? Yes.

On some level in acting, what you're trying to find is truth, because when it's true is when it's also funny. 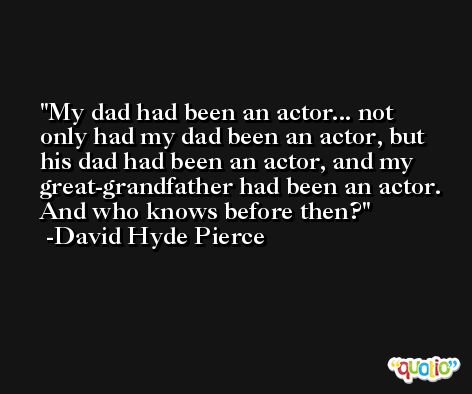 Nothing ever guarantees you anything-that's my rule. My other rule is never believe anything that anyone tells you, and then you'll never be fooled. It's not as cynical as it sounds; it's just that people always say something for a reason-maybe a nice reason, maybe a devious reason-so on that level, you can't take things at face value.

I do know that if you're able to laugh in a situation, it means you have perspective on the situation... that you're not swallowed up by it. On some level, you can keep your head above water enough to see the humor in something. Being able to have a sense of humor in dark times is an indication that you can make it. 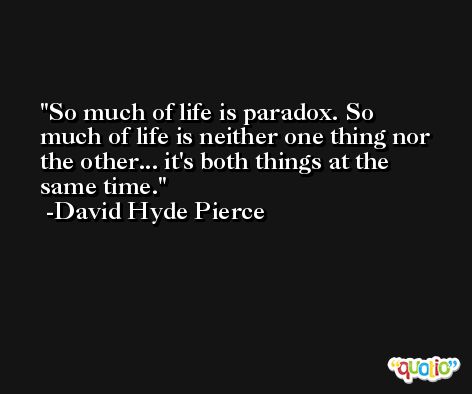