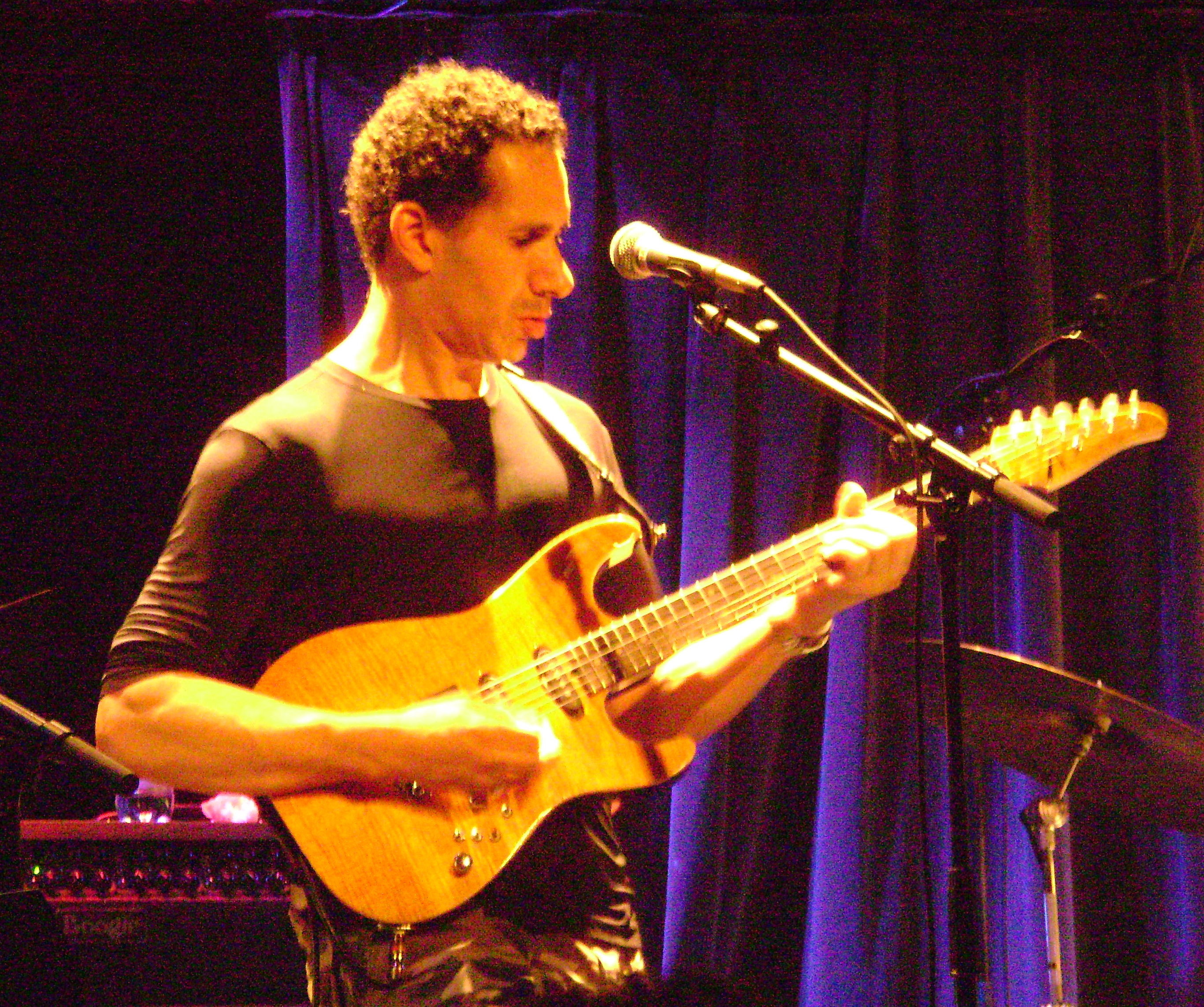 In 1995, he became a member of Wayne Shorter's band. Together with his brother Marque Gilmore, Matt Garrison and Aref Durvesh, he founded Kindred Spirits' CD Ritualism in 2001. Together with Christian McBride, Jeff "Tain" Watts and Ravi Coltrane he recorded Unified Presence. Recorded in 2004–2005, the album received critical acclaim upon its release in 2006. Gilmore was the sole composer on all but one song, and also served as the Record producer/producer of the album.

While we have said all along that the foundation for the U.S. expansion is dodgy, as long as it is what it is, we expect to see the dollar and Treasury yields -- and fed funds -- move up.

There is no immediate threat of intervention by the European Central Bank. 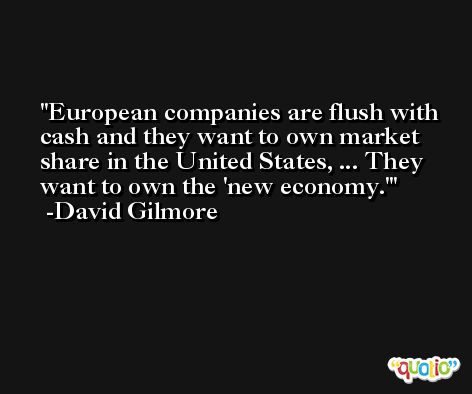 The market is not focused on imbalances, but rather interest rates and in the US right now they are high and getting higher across the yield curve.

Otherwise a spend-prone fiscal policy teamed with a pro-growth monetary policy could be problematic for the U.S. economy and currency ahead. 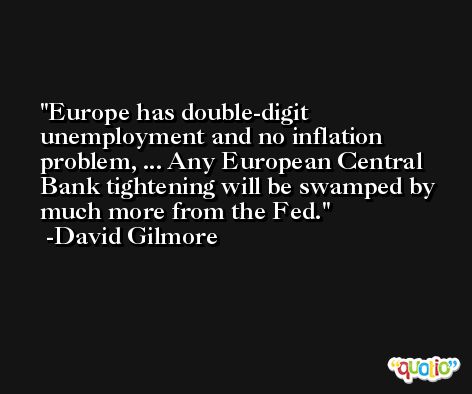 Many of these countries are struggling to match rate hikes by the Federal Reserve.