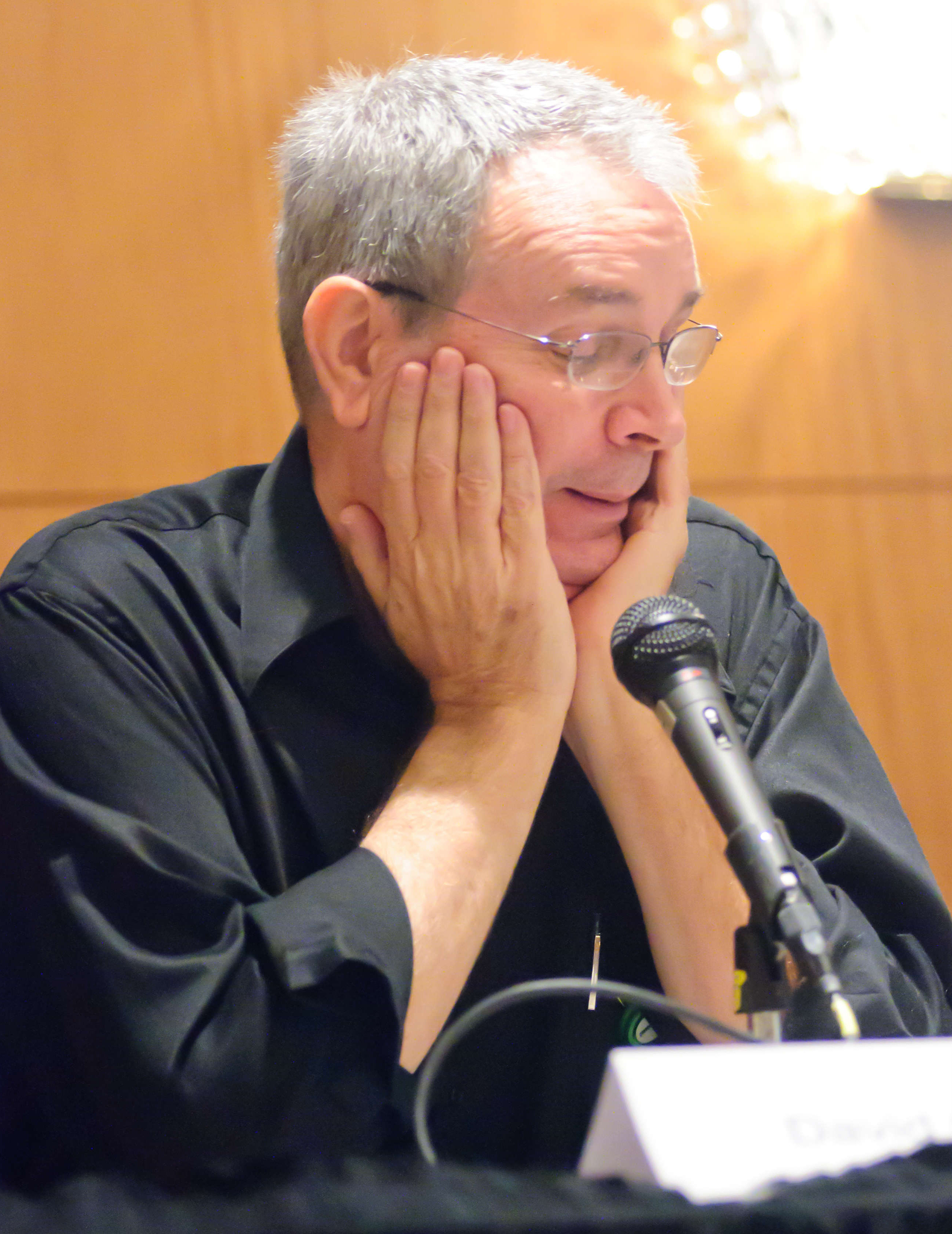 "David Gerrold" is an American science fiction screenwriter and novelist known for his script for the popular original Star Trek: The Original Series/Star Trek episode "The Trouble With Tribbles", for creating the Sleestak race on the TV series Land of the Lost (1974 TV series)/Land of the Lost, and for his Novella/novelette "The Martian Child", which won both Hugo Award/Hugo and Nebula Award/Nebula awards, and was adapted into Martian Child/a 2007 film starring John Cusack.

If you enjoy these quotes, be sure to check out other famous writers! More David Gerrold on Wikipedia.

Understanding the laws of nature does not mean that we are immune to their operations.

The problem with the gene pool is that there's no lifeguard. 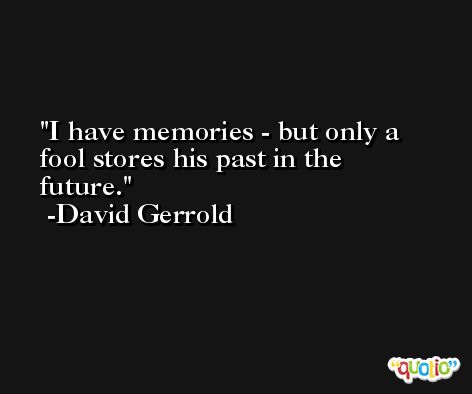