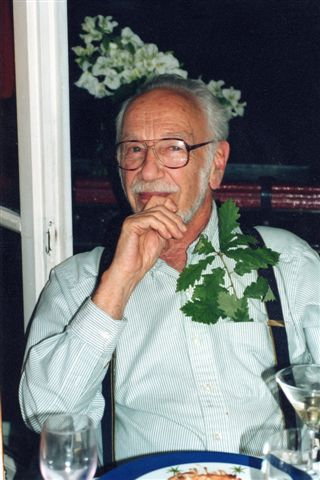 "David Gale" was a distinguished American mathematician and economist. He was a professor emeritus at the University of California, Berkeley, affiliated with the departments of mathematics, economics, and industrial engineering and operations research. He has contributed to the fields of mathematical economics, game theory, and convex analysis.

Gale earned his Doctor of Philosophy/Ph.D. in Mathematics at Princeton University in 1949. He taught at Brown University from 1950 to 1965 and then joined the faculty at the University of California, Berkeley.

Gale lived in Berkeley, California, and Paris, France with his partner Sandra Gilbert, renowned feminist literary scholar and poet. He has three daughters and two grandsons.

We were tracking this project really early on, and it really was about the material itself for us. It felt very cinematic, more cinematic than most videogames and with a real sense of style, with very strong characters.

The key really is distribution. 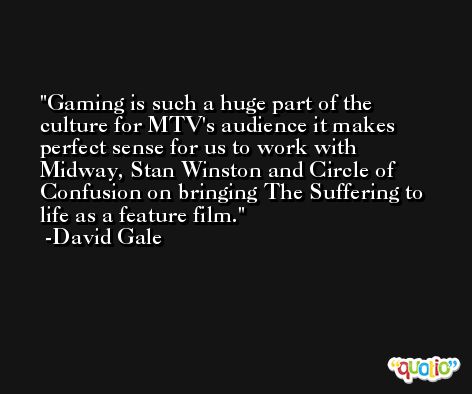 Lotteries are like any other business that are selling a product -- they have to advertise.

We are very excited to be working hand in hand with Midway to translate this innovative game into an edge-of-your-seat film. 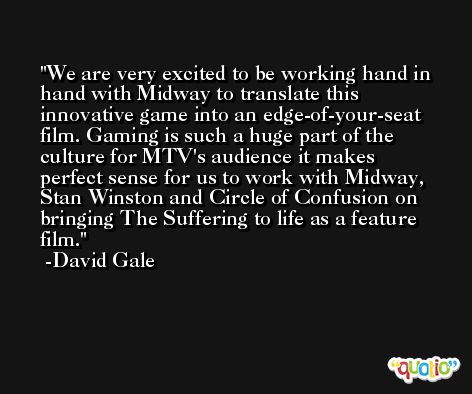 Instant tickets are impulse purchase items. They don't go on a shopping list.

When I wrote to him, he was still starring in 'Third Rock,' so kids knew who he was. And I think he's funny. And I knew about his children's concerts. He just seemed smart, and I thought he could do it.