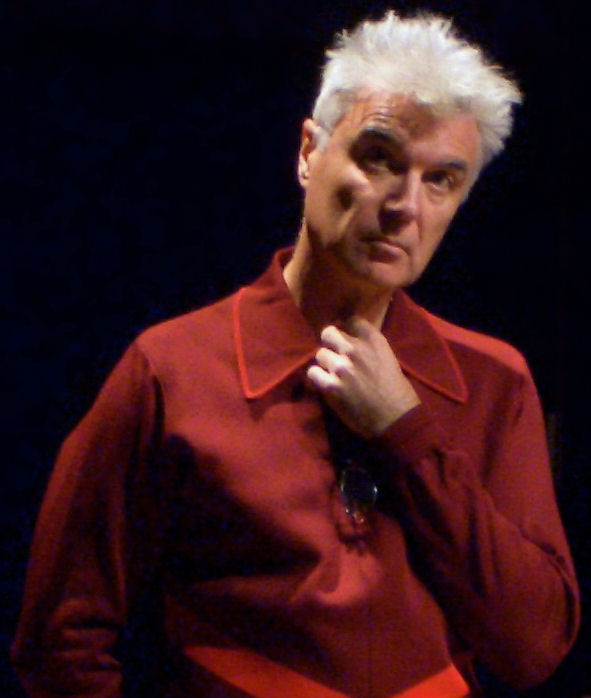 "David Byrne" is a Scottish musician and a founding member and principal songwriter of the American New wave music/new wave band Talking Heads, active between 1975 and 1991.

Since then, Byrne has released his own solo recordings and worked with various media including film, photography, opera, fiction and non-fiction. He has received Grammy Award/Grammy, Academy Award/Oscar, and Golden Globe awards and been inducted into the Rock and Roll Hall of Fame.

If you enjoy these quotes, be sure to check out other famous musicians! More David Byrne on Wikipedia.

This is a major breakthrough that will provide consumers with much needed protection and rights.

The consumers' trust has been eroded and the EU must restore public confidence in its food science and controls. 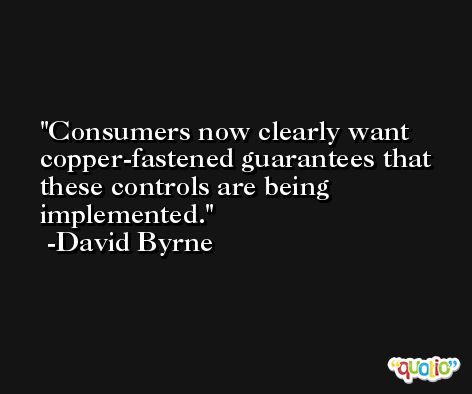 There may be some amendments here or there, but as long as the proposal that has been announced remains substantially intact, I will be happy.

It is the price which must be paid to restore public confidence in our commitment to protect public health. 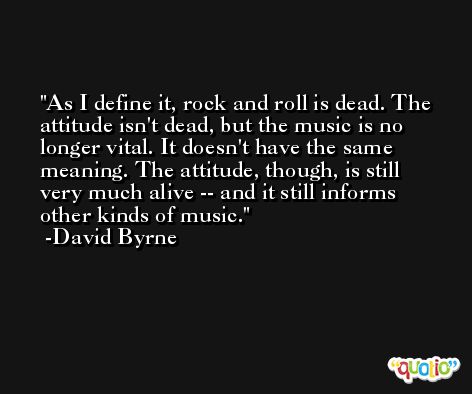 I expect that we will achieve consensus on Monday.

Personally, being somewhat envious of Richard's songwriting and guitar playing, it's somewhat satisfying he's not yet achieved household-name status. It serves him right for being so good. 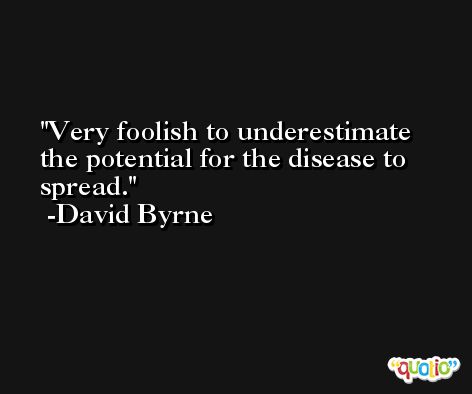