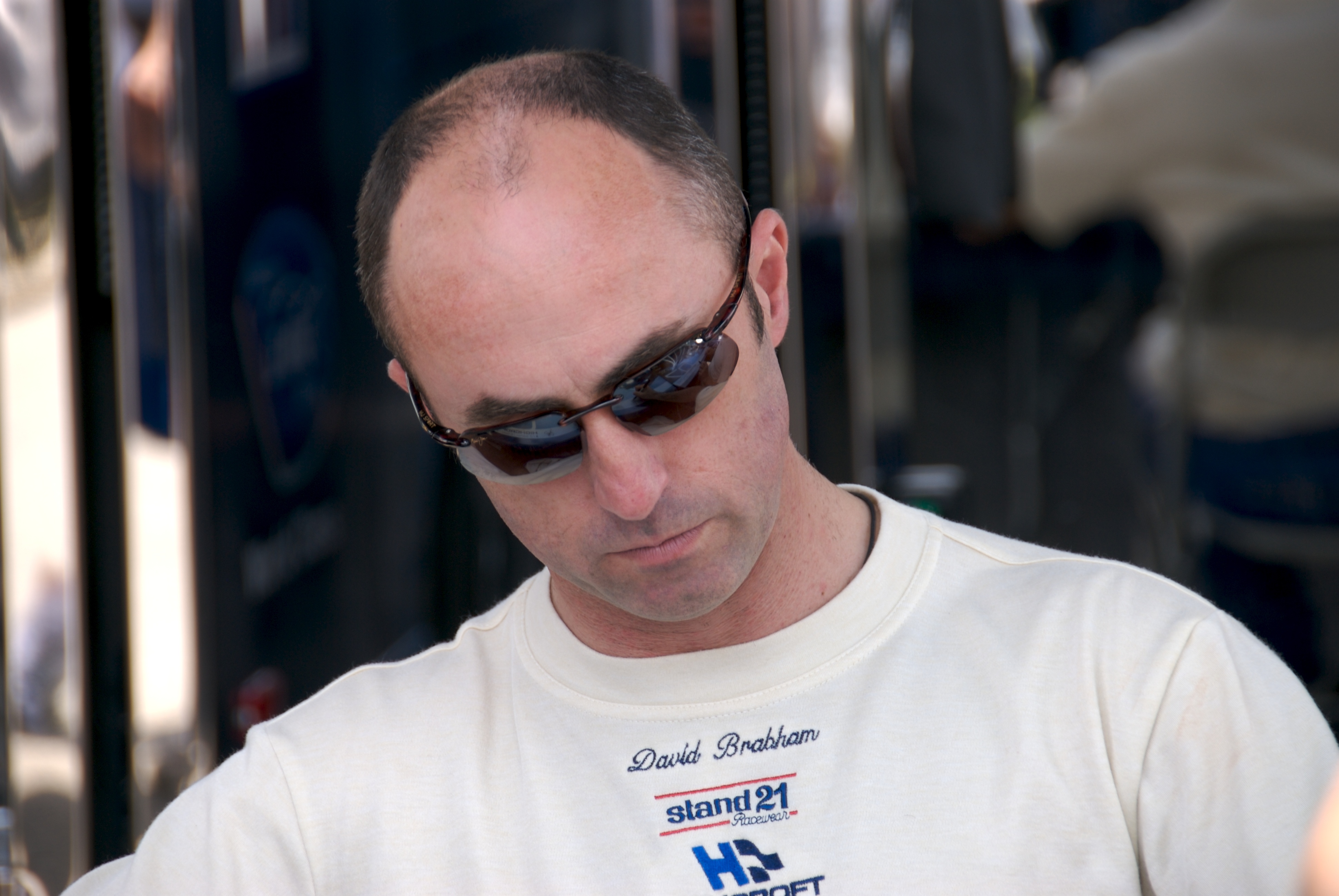 "David Brabham" is an Australian racing driver and one of the most successful and experienced specialists in sports car racing. He has won three international Sports Car series and is one of four Australians to have won the Le Mans 24 Hour sports car race, winning the event in . Brabham won the American Le Mans Series in 2009 and 2010. He also competed in Formula One, racing for the Brabham and Simtek teams in 1990 and 1994 respectively. David is the youngest son of three-time Formula One world champion Sir Jack Brabham.

I got a good start, and Gunnar (Jeanette) [in the team car] did his job by keeping everyone behind me. The guys did a fantastic job and made my job easier. The most challenging bit was fighting for the lead.

Sebastien and Scotty did a great job and the guys deserved everything they got tonight. 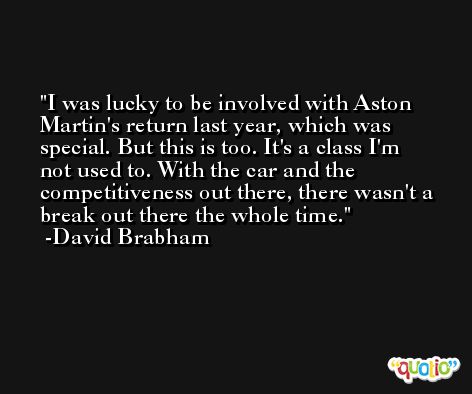