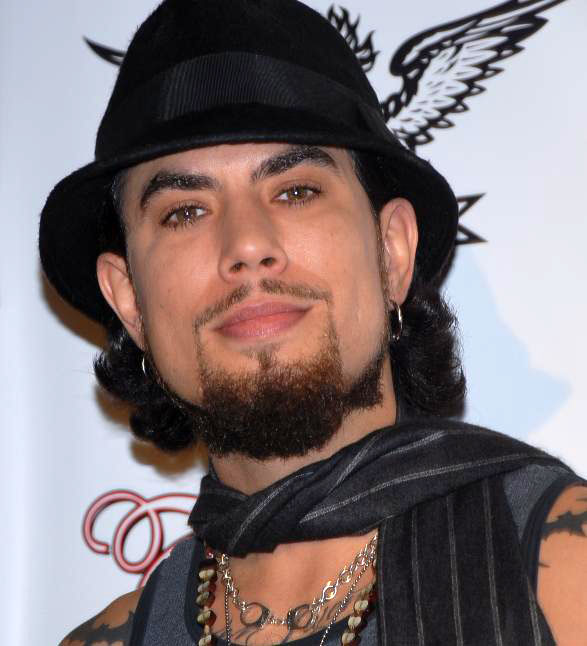 "David Michael" ""Dave"" "Navarro" is an American guitarist, singer and songwriter. He is best known as a founding member of the alternative rock band Jane's Addiction, with whom he has recorded four studio albums, and as a former member of the Red Hot Chili Peppers. Navarro has also been a member of the Jane's Addiction spin-off bands, Deconstruction (band)/Deconstruction and The Panic Channel, and released a solo album, entitled Trust No One (Dave Navarro album)/Trust No One, in 2001.

Navarro joined Jane's Addiction in 1986, at the suggestion of his childhood friend Stephen Perkins, who had recently joined the band. Over the next five years, Jane's Addiction released three critically acclaimed albums, Jane's Addiction (album)/Jane's Addiction (1987), Nothing's Shocking (1988) and Ritual de lo Habitual (1990), before splitting acrimoniously, in 1991, during the first Lollapalooza festival and at the height of their popularity.

If you enjoy these quotes, be sure to check out other famous musicians! More Dave Navarro on Wikipedia.

I grew up listening to albums by Pink Floyd, Led Zeppelin and Jimi Hendrix, and they all worked on that multi-layered level.

We're going to have the hottest chicks in Hollywood here. 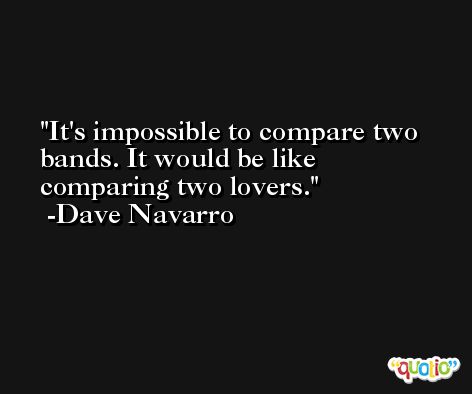 I'm as obsessive with health as I was with destruction.

I've always been a fan of music where you can hear new things each time you listen. 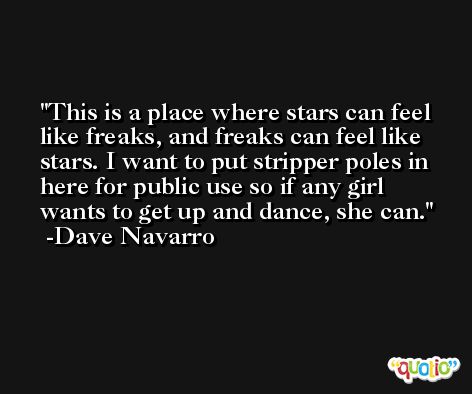 There have been times when I felt suicidal and I would stop my head from going in that direction of negativity because I thought there'd be something I'd miss that was funny in the future. If there's a chance I'm going to laugh tomorrow then want to live to experience that.

I"m either shooting nine grams of coke a day or spending two hours at the gym. There's no middle ground. 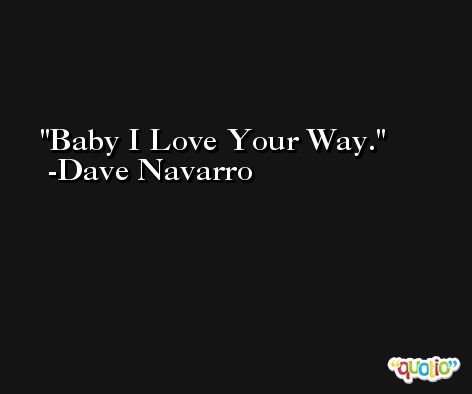